‘Cyrano’ Fell From the Moon

Edmond Rostand’s play, like its hero, seems to have fallen unexpectedly from the moon. Cyrano de Bergerac was a surprising instant hit in Paris late in 1897. Its premiere received an hour-long standing ovation, and it was subsequently performed fo 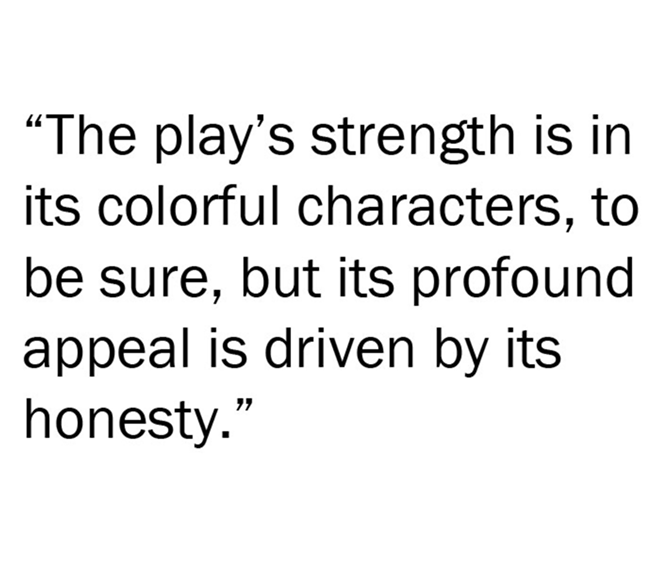 Edmond Rostand’s play, like its hero, seems to have fallen unexpectedly from the moon. Cyrano de Bergerac was a surprising instant hit in Paris late in 1897. Its premiere received an hour-long standing ovation, and it was subsequently performed for 200 consecutive nights. The heroic comedy about the romantic swordsman and poet was an anomaly in late 19th-century France, when literature was rife with realistic tales by the likes of Émile Zola and Alexandre Dumas, fils.

The title character, loosely based on a soldier-poet from the 17th century, is a manic daredevil and consummate wordsmith. He is convinced his appearance — an oversized nose — makes him too ugly to woo his lovely and intelligent cousin Roxane. When he learns that Christian de Neuvillette, his handsome but inarticulate comrade, is intoxicated by her beauty, Cyrano ghostwrites love letters for him, overflowing with his own poetic passion. In a memorable scene, from beneath a balcony he whispers poetic phrases for Christian to use in winning Roxane’s affections. The inept lover dies in battle, but Cyrano refuses to reveal the truth behind the courtship; instead he visits Roxane faithfully for 15 years in a convent.

Finally, dying of a mortal head wound, he tips his hand. She realizes it was his spirit and impassioned appeals she loved. His final words, celebrating his “panache” — his hat’s jaunty white plume — convey his essence. (In fact, Rostand’s French word eventually brought it into English meaning “verve” and “dash.”)

The romantic melodrama of unrequited love, awash in lyricism, idealism, wit and satire, has been an oft-adapted work for more than a century. Composer Victor Herbert turned it into an opera in 1899, as did Franco Alfano in 1936. The play’s first English adaptation to be televised was in 1938 on the BBC. Actor José Ferrer rose to fame with a Tony Award-winning performance in 1947; it was a TV broadcast in 1949 and a film in 1950. Ferrer earned a 1951 Academy Award for his performance. Steve Martin played Cyrano in the 1987 film Roxanne, and French actor Gérard Depardieu was nominated for a Best Actor Oscar in a 1990 French-language version. A 1992 Dutch musical theater adaptation moved to Broadway in 1993; it was not a hit, but it did earn four Tony nominations, including one for costumes — which now reside at the University of Cincinnati’s College-Conservatory of Music.

In fact, it’s my understanding that some of those costumes have made it onstage for Cincinnati Shakespeare Company’s current production of Anthony Burgess’ poetic translation of Cyrano. It opened last week (and continues through Oct. 3), and it’s a fine rendition of Rostand’s swashbuckling, romantic classic.

Jeremy Dubin, a 16-year veteran of Cincy Shakes’ resident ensemble, outfitted with a convincing prosthetic nose, has all the panache the role requires. When Cyrano proclaims, “I’ve decided to excel in everything,” it’s not an empty promise. Although Dubin might be the smallest man onstage, he conveys the larger-than-life stature of Cyrano — a man of poetry, of swordsmanship, of courage, valor and passion. He delivers an excellent performance.

Caitlin McWethy as Roxane, a character whose beauty must be counterbalanced by intelligence, matches him. She manages both: There’s no doubt her Roxane turns heads and is an eligible catch, but it’s her arch wit and insight that McWethy carries off in a natural but highly affecting manner. It makes sense that Cyrano would be drawn to her. It’s only her romanticism that leaves him unrequited.

The play’s strength is in its colorful characters, to be sure, but its profound appeal is driven by its honesty — to an insult regarding his prominent nose, Cyrano wittily and flamboyantly responds, “a great nose may be an index of a great soul” — but above all, by its romantic nature.

Two footnotes: Rostand wrote other shows, but beyond Cyrano, his output is not much remembered today — except for his 1899 play, Les Romanesques (The Romancers), the inspiration for the long-running musical The Fantasticks. As one final piece of evidence of Cyrano’s long life, you’ll find it reflected in an upcoming production of Ken Ludwig’s Moon Over Buffalo at Northern Kentucky University, in which a pair of fading stars get their wires crossed while touring with Noël Coward’s Private Lives… and Cyrano de Bergerac.