Want to show some civic pride this Halloween? How about a Queen City-centric costume?

Want to show some civic pride this Halloween? How about a Queen City-centric costume?

Here are 24 ideas to get you started:

Represent Cincy’s local breweries by dressing up as one of the many Rhinegeist cans.

A classic episode of 1970s TV would make a great group costume — especially if you're headed to Halloween Haunt. 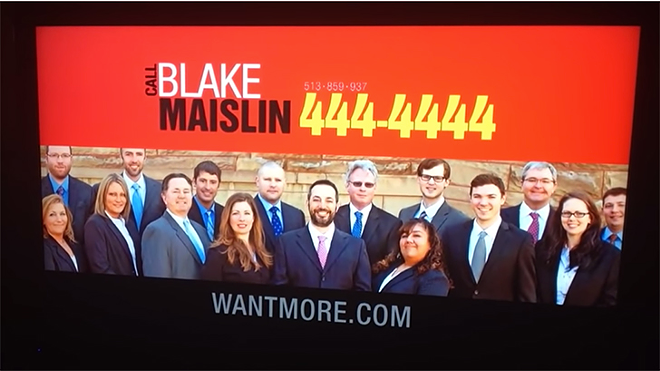 Break out your best suit and boxing gloves and tell all your friends to call 444-4444.

The Florence Y'all Water Tower

This one’s for you, Northern Kentuckians.

Party all night dressed as this iconic Cincinnati snack. Couples costume idea: Have your significant other go as hot sauce.

Dress up as the motherchip.

What’s scarier than traffic on I-71? A reminder of our own mortality!

Bring the drama to the party this year!

What’s scarier than traffic on I-75? A giant Jesus who wants to hug you.

A Slice of LaRosa’s Pizza

Can it get more cheesy than this? Fionamania is real. Dress as Cincinnati’s 1,600-pound sweetheart this Halloween.

You don't have to run a marathon to put on a tail, snout and wings.

The only thing scarier is the indigestion. 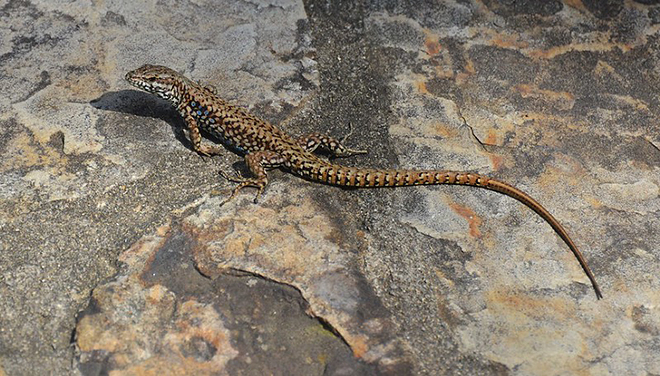 Dart in and out of rocks at your Halloween party and dare people to catch you.

Now that the Bengals have actually won some games this year... 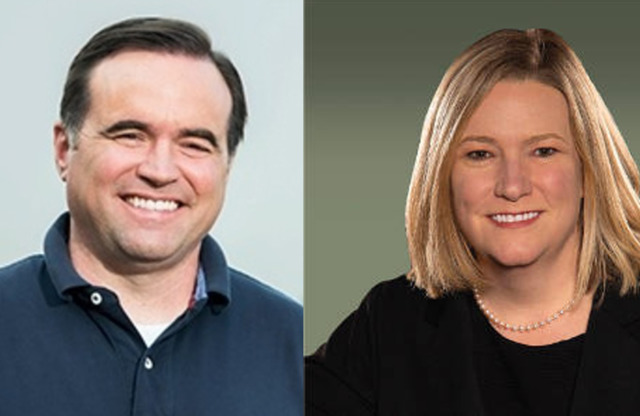 PHOTO: CRANLEY CAMPAIGN; CITY OF DAYTON
Cincinnati Mayor John Cranley (left) and Dayton Mayor Nan Whaley will face off in the Democratic primary for Ohio governor in May.

For couples who want to make a statement and debate politics all night, dress as the democratic candidates for Ohio governor.

Are they dating? Brother and sister? Just two Reds fans with giant baseballs for heads?

Just grab a beer and a cig and you’re halfway there.

The original version of this statue had a payphone it in, so… just charge people a quarter to use your phone. 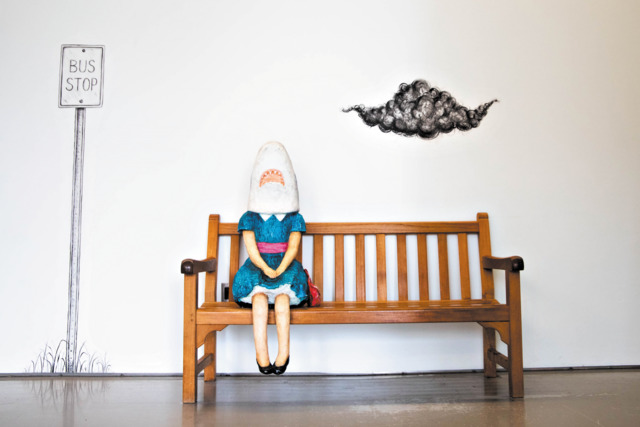 And who will be Lava Boy?

Let people sit and spill food on you all night.