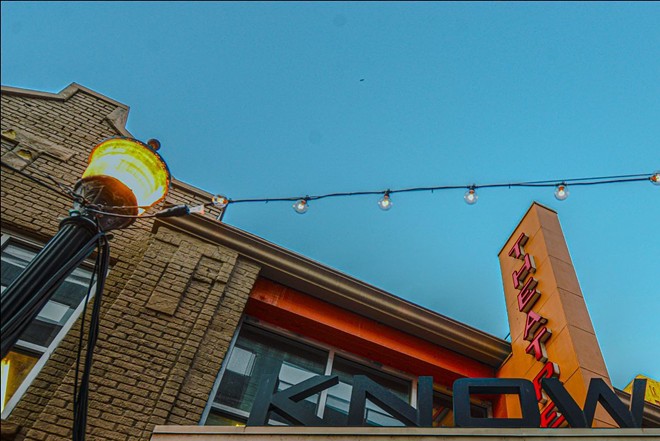 Now in its 19th year, the Cincinnati Fringe Festival is back in force with an eclectic selection of offbeat shows that represent a broad creative spectrum — monologues, musicals, satires and serious storytelling. Choosing between more than three dozen productions available through June 18 is no easy task, so CityBeat's theatre critic Rick Pender recruited Ed Cohen, Alan Jozwiak and Kirk Sheppard – three writers who had contributed Fringe reviews in the past – to check out shows that debuted over the festival’s first weekend.

Here’s what they find especially entertaining:

Cohen gives high marks to Wuthering, calling it an “accomplished piece.” It’s a 60-minute condensed version of Emily Bronte’s Wuthering Heights that uses contemporary music to tell the story. Hannah Gregory is the composer. Cohen calls her music interesting and engaging, modern in form but not at odds with the story’s Victorian period. He particularly praises Maddie Vaughn who plays Cathy, as well as director Caitlin McWethy’s creative staging. The production uses four on-stage musicians (Cary Davenport on guitar, Patrick Phillips on keyboard, Carroll Wallace on viola and Ellyn Broderick on various percussion) who also double as actors for several scenes.

Jozwiak calls Erika Kate MacDonald’s The Barn Identity  “a professional piece of storytelling by a master storyteller.” Her piece is ostensibly about “falling-down barns,” but that’s a conceit to dig into childhood memories and a time she became ill in a movie theater. Her narrative is supported by musical accompaniment from Paul Strickland, another popular Fringe veteran. Jozwiak calls the piece thoughtful and introspective without being self-absorbed.

Sheppard expresses enthusiasm for Neil Brookshire’s Bent Compass, a show about one man’s military experience as a U.S. Army medic who was deployed in Iraq. It treats trauma in an unusual way, and Brookshire is telling stories by someone else – an unusual approach for a solo show. The show’s very conversational script is based on recorded conversations between Brookshire and his subject and performed verbatim. Sheppard praises the brilliance of Brookshire as an actor.

Cohen likes Jinkies! – a sequel to Queen City Flash’s Zoinks from the 2019 Fringe – a creative take on teen detective stories (á la Nancy Drew or Scooby-Doo). It features Jordan Travillion as 15-year-old sleuth Nolan Blackwell and Trey Tatum as her faithful dog Casper. Directed by Bridget Leak, the production engages the audience to read lines as additional characters or using goofy props on cue. It’s all very tongue in cheek, and audiences are pulled in by the actors’ energy. 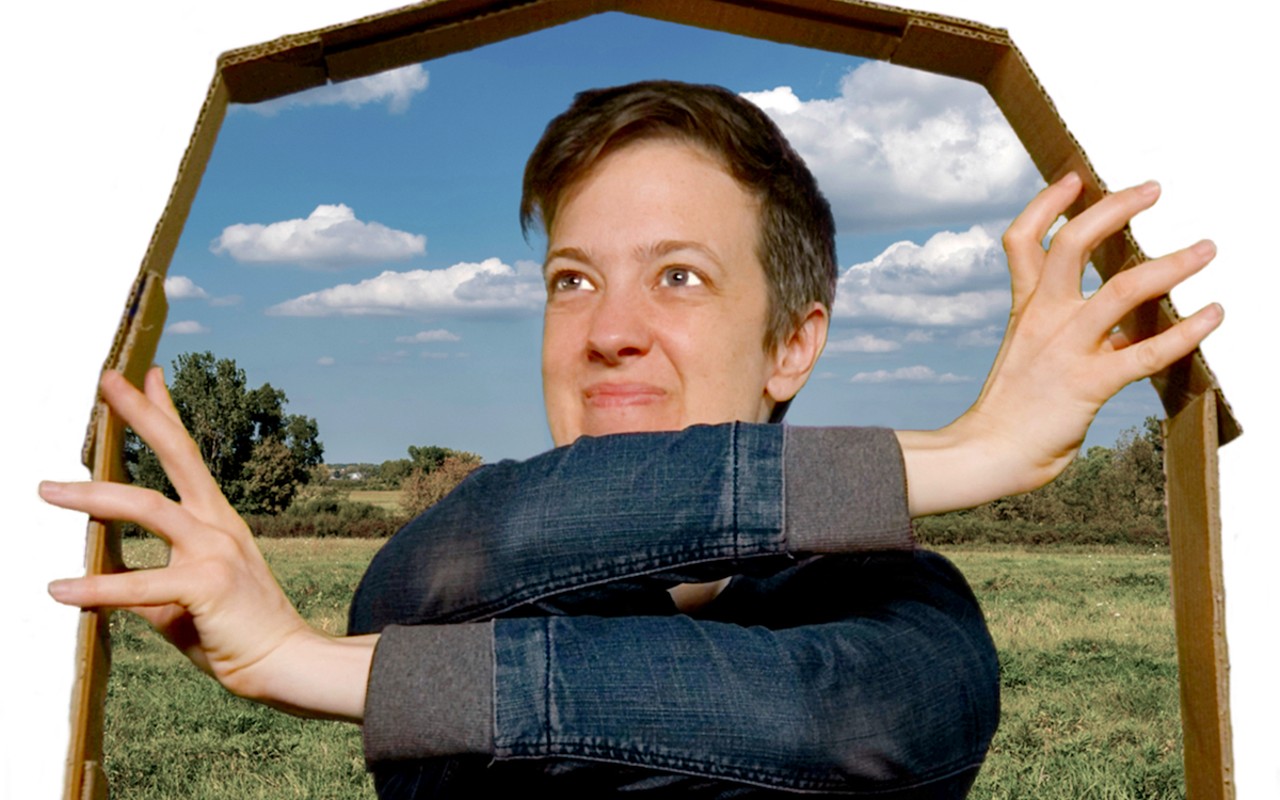 Hedy! The Life & Inventions of Hedy Lamarr is about the glamorous 1940s Hollywood movie star who became an important inventor, including the concept behind modern Wi-Fi communications, “signal hopping.” Playwright Heather Massie performs the unusual role of a woman with sexual charisma and probing intelligence. Jozwiak says that the play “sheds light on a woman who should get more attention for her groundbreaking inventions.”

Martin Dockery is a veteran solo storyteller who has performed in past Cincy Fringes. His 2022 show, The Sex Life of Butterflies, deals with the fragility of life, the ever-present possibility of death and, yes, the sex life of butterflies. Jozwiak praises Dockery’s skill at weaving together three tales that come together by the end of his monologue.

A festival note: the production of Laertes Word has been canceled. Writer and performer James Word, who crafted a story about being cast in a production of Hamlet while serving a 30-year prison sentence in Missouri, was offered a professional opportunity (in part because of his show) that made him unavailable to come to Cincinnati – too bad for local audiences, but a great opportunity for a man whose life has been reshaped by theater. He won't be here in person, but since the show's premiere was recorded last weekend in St. Louis it's now being offered as "Video On Demand" via the Cincinnati Fringe website. It's certainly worth checking out.