Check Out the Winners of the Over-the-Rhine Film Festival 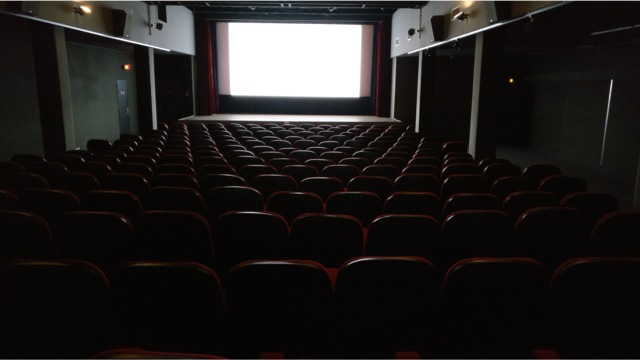 Last month’s 2018 Over-the-Rhine Film Festival drew sold-out crowds; the five-day event saw more than 5,000 patrons spread across multiple venues and screenings. Yesterday, the winners of the fest—which featured nearly 65 short and feature films—were announced. In total, there were 10 categories films could snag the ‘best’ title in, which were chosen by jury.

Hollywood came to OTR, too. With celebs like Academy Award and Golden Globe nominee Virigina Madsen, 98 Degree’s (and hometown boy) Drew Lachey and Zach Anner, a writer for ABC’s Speechless.

This year also saw many changes, including its name. Since 2013, the festival—presented by nonprofit Living Arrangements for the Developmentally Disabled—went by the title “ReelAbilities” and focused on films dedicated to promoting awareness and appreciation of people with disabilities. This year, though its roots remained, it added other film tracks: Diversity, freedom, identity and faith—with a disability track remaining.

The winners of the fest are as follows: