Sure, the Reds were just in Dyersville, but now a different type of pitching will be happening.

Cincinnati is going back to the Field of Dreams – but not for baseball.

This week, the Cincinnati-based American Cornhole Organization (ACO) will host the Go the Distance Festival at the Field of Dreams filming site in Dyersville, Iowa. The site has become a popular tourist destination for fans of the 1989 Kevin Costner film Field of Dreams. In the movie, Costner's character, Ray, builds a ball field on his corn-covered farmland that draws the ghosts of legendary baseball players from the early 20th Century.

On Aug. 11, the Cincinnati Reds lost to the Chicago Cubs 4-2 in Major League Baseball's second Field of Dreams game. This time, though, the site is luring cornhole professionals and enthusiasts to the popular site instead of baseball sluggers. Over three days, cornhole players in the Corny 40 Classic and the Dream Team Invitational will eye prizes of $25,000, trophies and other possibilities.

Cornhole is a sport or recreational activity in which players toss small beanbags toward a slanted board with a hole at the end of it. Wikipedia and a 2008 Cincinnati magazine article suggest that the sport gained popularity in Cincinnati. The ACO is the global governing body of the sport.

The ACO's Go the Distance will run Aug. 26-28 and will be the organization's first event in Dyersville. 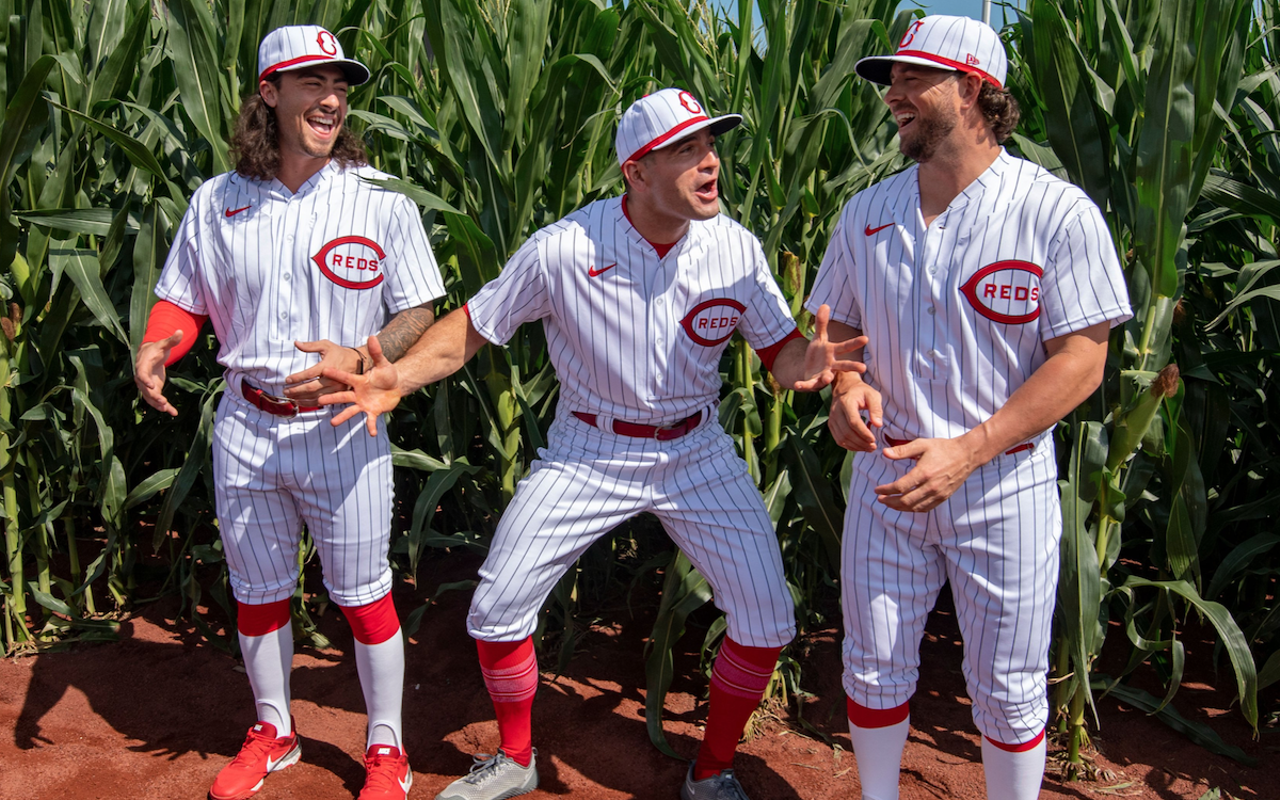 
"If there is a more perfect partnership than the American Cornhole Association and the Field of Dreams movie site, I couldn't tell you what it is," Frank Geers, ACO founder and president, says in a press release. "We heard the voices from within the endless rows of corn at this legendary field and are set to bring together two uniquely American pastimes, rooted both in life-changing nostalgia and modern family fun. We could not be more thrilled to walk side by side with the ghosts and the guests we will welcome to be part of our inaugural ACO Go the Distance Festival."

The Field of Dreams complex in Dyersville includes the ballfields built within the main character's cornfield, the farmhouse Costner's character lived in, an event center and a store. During the Reds/Cubs game, teams played in a specially constructed stadium next to the filming site.