If anything sets the tone for the season, this Aug. 27 game will. 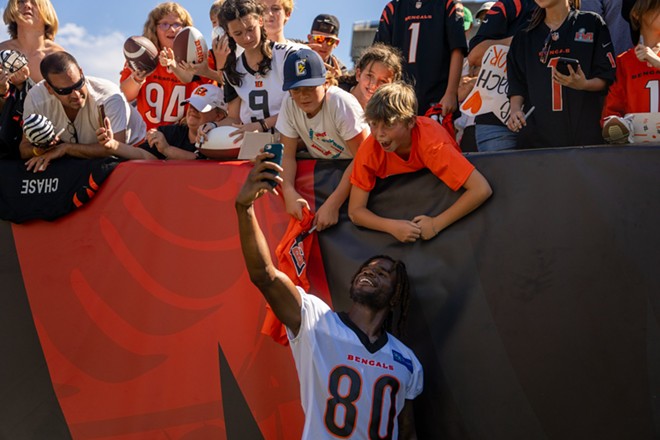 The Bengals are about to play against their SuperBowl LVI opponents, this time at home.

With two straight losses, the Cincinnati Bengals aren't off to a spectacular start in 2022, but if anything sets the tone for the season, the Aug. 27 game will.

In their third and final pre-season game, the Bengals will take on their Super Bowl LVI foes, the L.A. Rams. During that game, the Rams closed the gap and overtook the Bengals in the final two minutes.

But the 2021 team was known for pulling out miracles, and the 2022 team has retained many players who can do the same, including Ja'marr Chase, Evan McPherson, Tee Higgins and Sports Illustrated cover boy Joe Burrow. 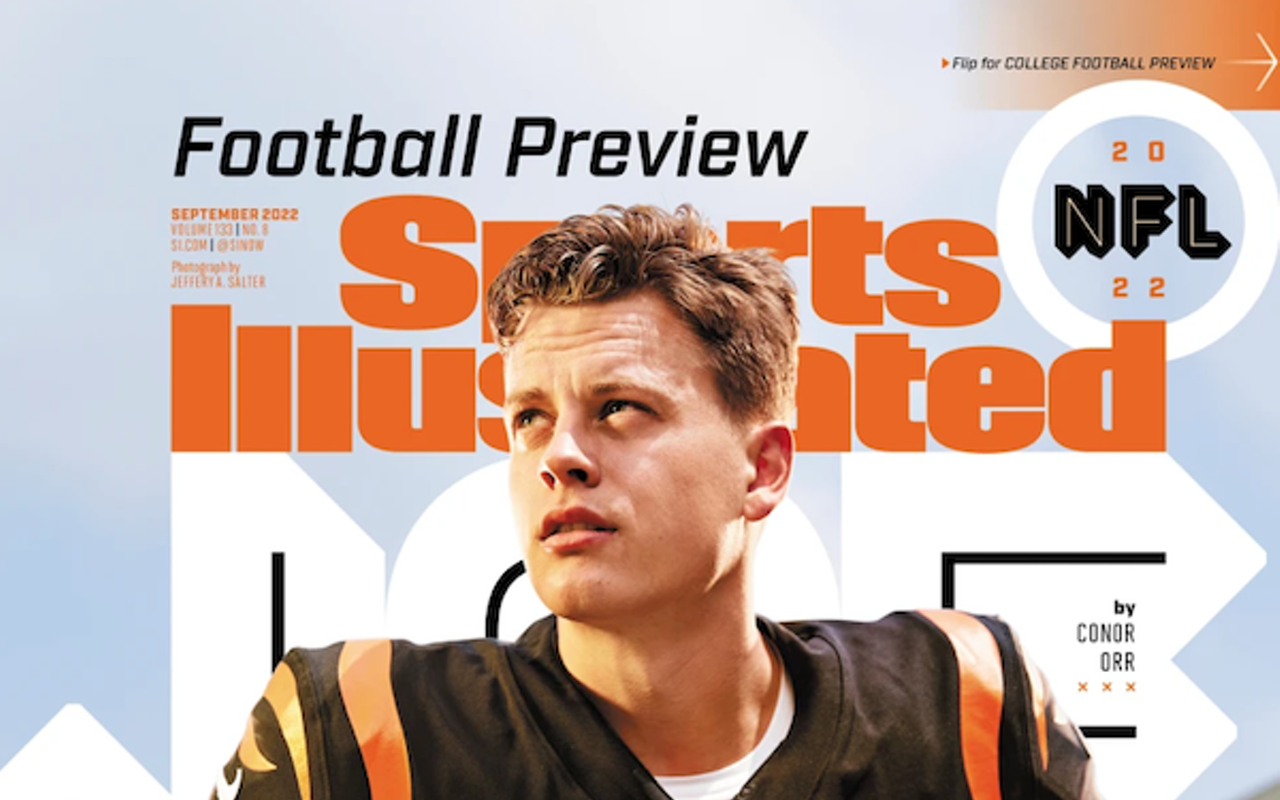 Starting at 3 p.m., fans can rally for the Bengals during a pre-game party at The Banks, enjoying live music, games, face painting and more.

If you’re looking to see the Bengals this year but don’t want to spend a ton of money (tickets start at $250 for the Sept. 11 game), this is your last chance to catch a pre-season game where tickets start at $50. 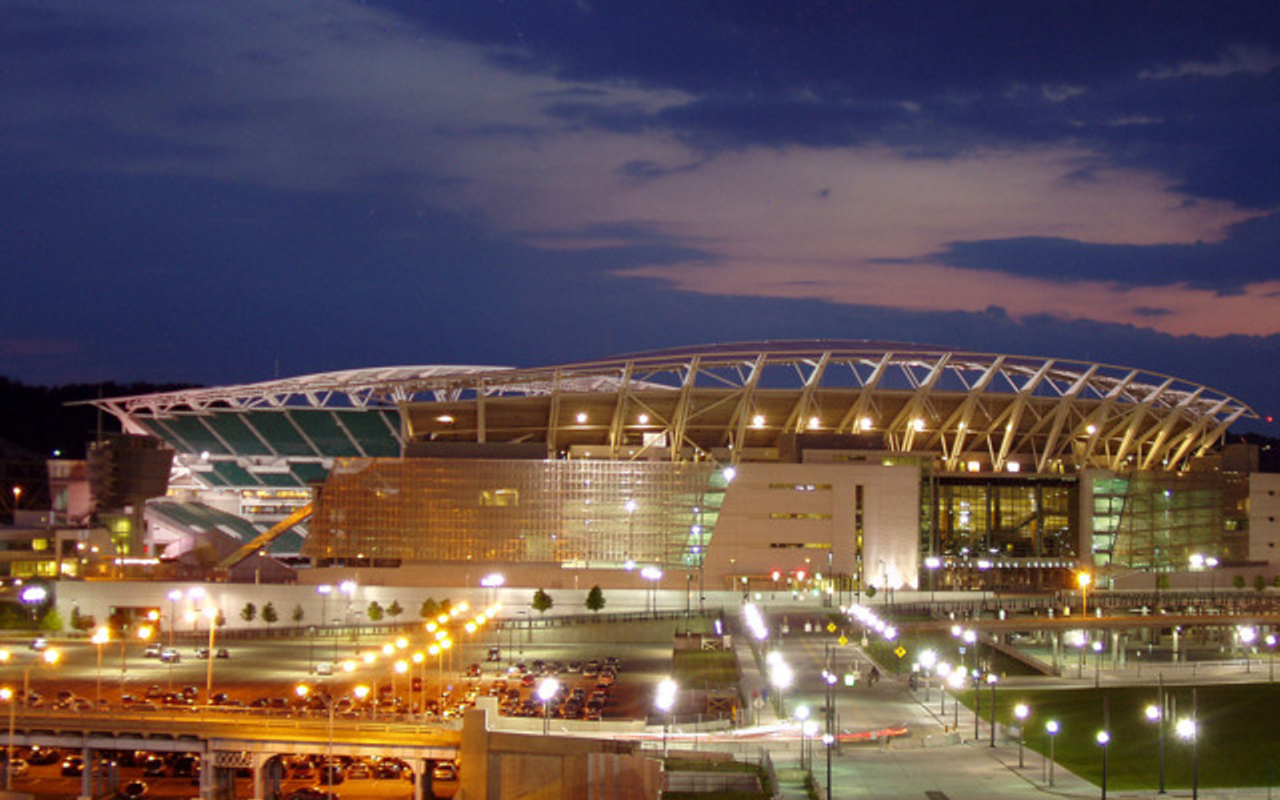 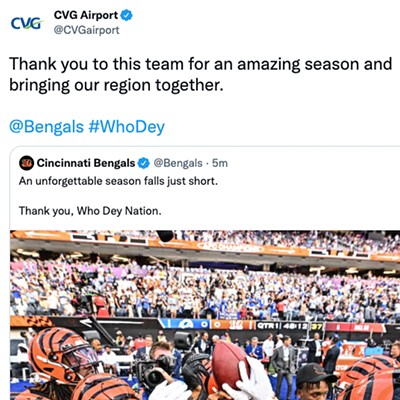