Cincinnati is One of the Unhappiest Cities in America

According to WalletHub. Frowny face emoji. 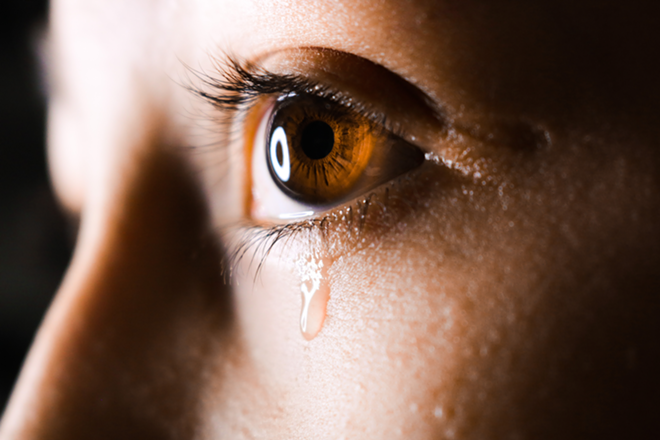 Photo: Unsplash
The collective tears of Cincinnatians crying over our unhappiness

According to WalletHub, living in Cincinnati might be a bummer. The website just released a study ranking "2020's Happiest Cities in America" and we kind of sucked. It looked at 180ish of the largest cities in the U.S. and researched 30 "key indicators" of happiness, then put them in three categories: Emotional & Physical Well-Being, Income & Employment and Community & Environment.

And while our ranking sucked, the intro to the study was kind of interesting: "Location plays a hand in how bright or gloomy our days are. For years, researchers have studied the science of happiness and found that its key ingredients include a positive mental state, healthy body, strong social connections, job satisfaction and financial well-being. However, money can only make you so happy — people who make $75,000 a year won’t get any higher satisfaction from more money. Consider also the fact that while the U.S. is one of the richest countries, it ranks only 19th on the World Happiness Report."

The top 10 happiest cities in America are (overwhelmingly in California...):

So why are we so bummed here in the Queen City? Our shitty sports teams and allergy-inducing weather? Here's what WalletHub says:

Our Emotional & Physical Well-Being rank was 159 and those points are determined based on things like depression and suicide rate, adequate sleep rate, retail opioid prescriptions dispensed per 100 persons, life expectancy and food-insecurity. This made up 50 percent of our score.

Our Income & Employment rank was 142, and that category is made up of point-getters like share of households earning annual incomes above $75,000, job satisfaction, weekly work hours and bankruptcy rate. This made up 25 percent of our score.

And our Community & Environment rank was 174 (wah wah) and that includes topics like acres of parkland per 1,000 residents, hate-crime incidents per capita, separation and divorce rate and ideal weather (hahahahaha). This made up the other 25 percent.

You can read the full methodology here.

Did anyone else not feel sad about living here until they read how sad we should be?