According to 'MovieMaker' magazine, the Queen City is one of the best big cities in which to film a movie 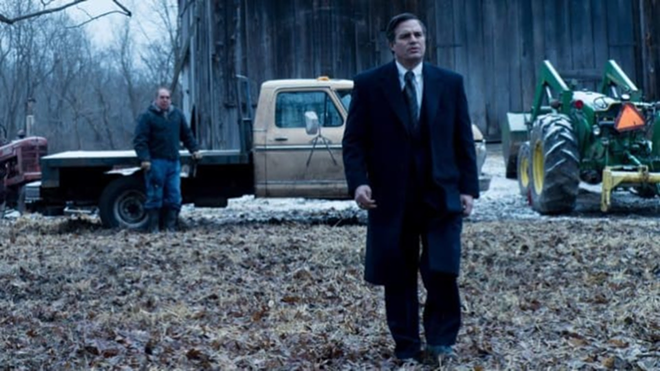 Cincinnati has been named one of the best North American cities in which to make a movie.

Unveiled Friday, Jan. 31 at the Sundance Film Festival, MovieMaker magazine's annual ranking had the Queen City as 14th out of 20 of the best locations among big cities for film producers to make a movie. Cities ranking below Cincy include San Diego (18th), Cleveland (16th) and Miami, Florida (15th).

“It’s an honor for the Greater Cincinnati area and Film Cincinnati to be named to this prestigious list,” says Kristen Schlotman, executive director of Film Cincinnati, in a release. “The recognition as Ohio’s top film location is a testament to the talented cast and crew members who live and work in Cincinnati and who support the production companies who bring their projects to our area.”

The list was determined through surveys, personal visits, editorial research on tax incentives and recently-filmed productions.

It's an incentive that has no doubt has drawn a handful of flicks to the area in recent years. Notably, 2019 saw Todd Haynes' return to partially film Dark Waters, which tells the true story of the Cincinnati-based lawyer Robert Bilott, who took on chemical company DuPont. The director also shot the 2015 Oscar-nominated drama Carol in the Cincinnati area.

MovieMaker quoted Killer Films producer Christine Vachon, who spoke at the Aronoff Center last March, as saying that an initial draw was Cincinnati's architecture, but that she returned because Schlotman and Film Cincinnati "work so beautifully with productions in terms of easing their way, helping you figure out what makes sense pragmatically and creatively.” The production company was behind both of Haynes' films as well as Cincinnati-shot A Kind of Murder, Goat and My Days of Mercy.

Topping MovieMaker's ranking was Albuquerque, followed by Chicago, Vancouver, Atlanta and Toronto. For the full list, including nods in other categories, check out moviemaker.com.