Cincinnati Ranks as One of the Best Cities for Christmas, According to New Study

From bars with holiday traditions to dazzling light displays, Cincinnati knows how to do Christmas.

Cincinnati knows how to do Christmas, according to a new study from WalletHub.

The study says out of 100 U.S. cities, Cincinnati ranks eighth, making it one of the most Christmas-friendly cities in the country. Neighboring city Indianapolis ranked 32; Columbus came in 44th; Louisville was in 56th and Lexington ranked 71st.

To discover where each city ranked, WalletHub broke 32 metrics down into five categories: Traditions & Fun, Observance, Generosity, Shopping and Costs. Each category was worth 20 points at the most for a total of 100 points. Out of 100 points, Cincinnati earned 55.48.

Traditions & Fun looked at metrics like Christmas events per capita, Google search interest in “Christmas celebration” and the number of bakeries, restaurants and ice skating rinks per capita. Cincinnati ranked 28th in this category.

Cincinnati ranked 12th in Observance, which looked at the city’s Christian population and the number of churches per capita. For Generosity, the city came in 50th. Metrics in this category included online giving, the number of food banks per capita and the share of income donated to charities.

Cincinnati came in eighth for both Shopping and Costs, pointing to our number of Christmas markets, prices at local restaurants and the average price of two theater tickets, among other metrics.

And we know firsthand how well Cincinnati celebrates the holidays. The Queen City is home to numerous bars that broke out the tinsel, holly and Santa hat pasties for the season. We’ve also got ice rinks to bring you holiday cheer and heated igloos where you can share a meal and have a drink with friends and family, or you can bask in the glow of millions of Christmas lights. Heck, you can even create a day here that’s straight out of a Hallmark holiday movie.

Cincinnati also has plenty to do if you just want a silent night this holiday season: 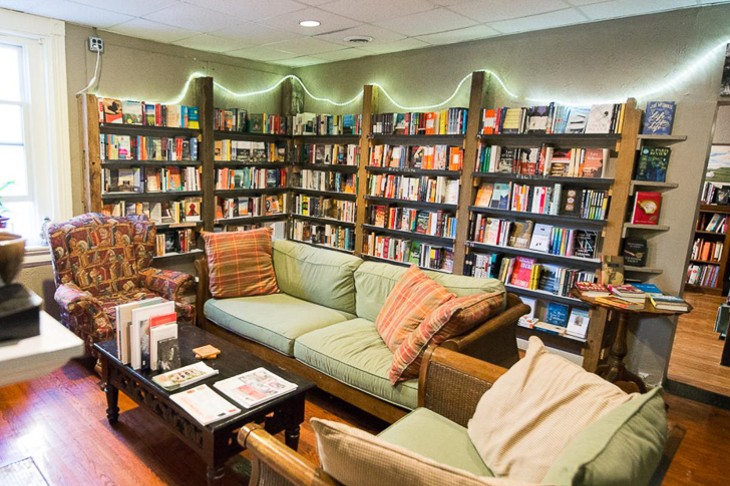 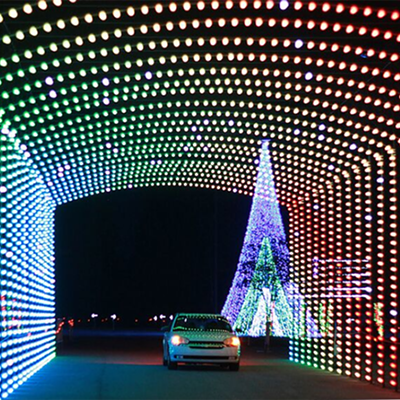 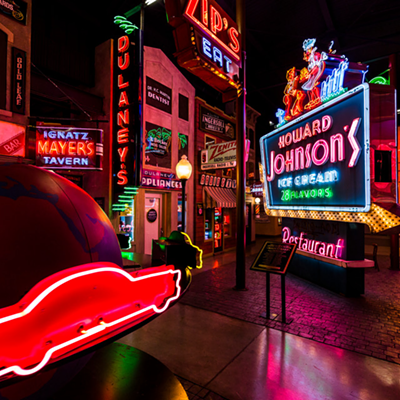 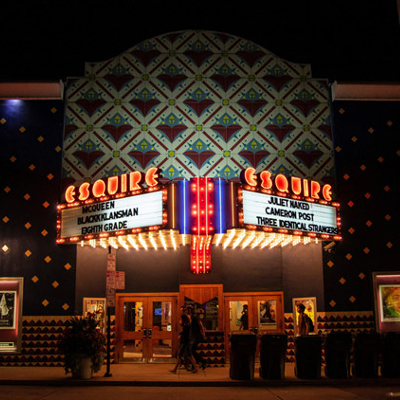