Wolf is a comedian, actor and sitcom writer 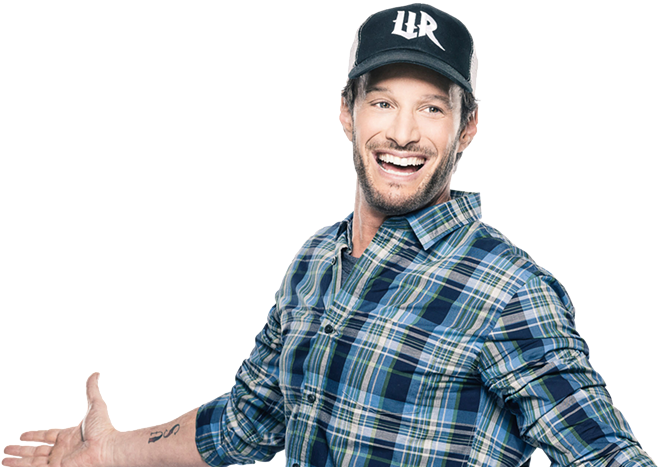 Josh Wolf is a comedian and actor who has written for several sitcoms including All of Us; Yes, Dear; Cuts and Raising Hope. He has also appeared in a few episodes of the latter.

Onstage, his process is looser than it is for the TV screen.

“I’ll go onstage with a premise, but it’s a whole different writing process,” he says.

When he was on Chelsea Lately as a contributing panelist, it was a combination. “I knew what the topics were an hour and a half beforehand, and I had an idea of what my opinion was going to be and what I could say,” he says. “But I never stuck to a joke if it didn’t add to the flow of a conversation. If two people said something in front of me that took it a little off topic, I wouldn’t stick to my joke just to get my joke in. That would have messed up the conversation. Our best shows were the ones that were conversations.”