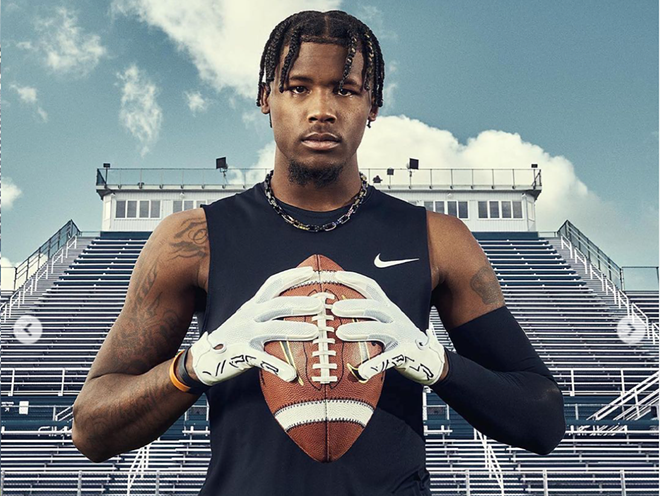 The Cincinnati Bengals have offered full support to Damar Hamlin, the Buffalo Bills safety who collapsed in cardiac arrest during a game at Paycor Stadium this week – and that includes Tee Higgins.

Hamlin, 24, had gone into cardiac arrest during the first quarter of the game on Jan. 2. After colliding with Bengals wide receiver Higgins, Hamlin collapsed to the ground and underwent nine minutes of CPR as players from both teams looked on in shock or consoled each other. The game, which was nationally broadcast as part of Monday Night Football on ESPN, was suspended and then postponed after a meeting among NFL officials and both teams' coaches. On Jan. 3, the NFL announced that the game would not be resumed this week. At the time of the pause, Cincinnati led 7-3.

Higgins had shared warm thoughts for Hamlin and his family via social media that night. He now has reached out directly to Hamlin's family, sports marketing rep Jordan Rooney reportedly told CNN on Jan. 4.

Higgins has received criticism from some fans and industry mouthpieces who claim that the wide receiver was partially responsible for Hamlin's condition. Most experts agree that the on-field clash between Higgins and Hamlin was routine, but ESPN analyst and former NFL linebacker Bart Scott claimed that Higgins had lowered his helmet to butt Hamlin with its crown, which is against regulations.

Other analysts and industry experts immediately defended Higgins and slammed Scott for his comments.

"Bart Scott said that what Tee Higgins did was illegal and should've been penalize for lowering his helmet, blaming him for what happened. Higgins actually hit him with the shoulder, it was a normal football play. ESPN themselves even clarified it during the show," NFL writer Doc Kleiman tweeted.


Bart Scott said that what Tee Higgins did was illegal and should've been penalize for lowering his helmet, blaming him for what happened.

Higgins actually hit him with the shoulder, it was a normal football play. ESPN themselves even clarified it during the show. pic.twitter.com/ruc8HmAEtj

"I have nothing but hate for @BartScott57, it’s actually disgraceful that you’re blaming @teehiggins5 for this! @espn really needs to fire this clown," Boyd tweeted.


I have nothing but hate for @BartScott57, it’s actually disgraceful that you’re blaming @teehiggins5 for this! @espn really needs to fire this clown

According to Rooney, Hamlin's family wants the backlash against Higgins to stop.

Hamlin's status at the University of Cincinnati Medical Center may be on an upswing, if his uncle is correct.

In a Jan. 3 interview with ESPN's Coley Harvey, Dorrian Glenn said that Hamlin, his nephew and a safety for the Buffalo Bills, was "improving from where he was yesterday."

Glenn was watching the game from Hamlin's hometown of Pittsburgh, he told ESPN, adding that he and other family members immediately drove the 300 miles to Cincinnati to be at his nephew's side.

"First we thought it was just a normal hit, and we thought that he popped back up ... maybe take a couple plays off and get back," Glenn said. "But the way my nephew [Hamlin's 7-year-old younger brother, Damir] — I have never heard him scream and cry like that. And then, when it was 10 minutes gone past, and then 20 minutes gone past, I knew something was serious."

"We are just going to continue to pray, and I know he is in great hands with the medical team he has here. They have been doing a tremendous job," Glenn added.

Hamlin's family also commended the UC Medical Center in a statement on Jan. 3. 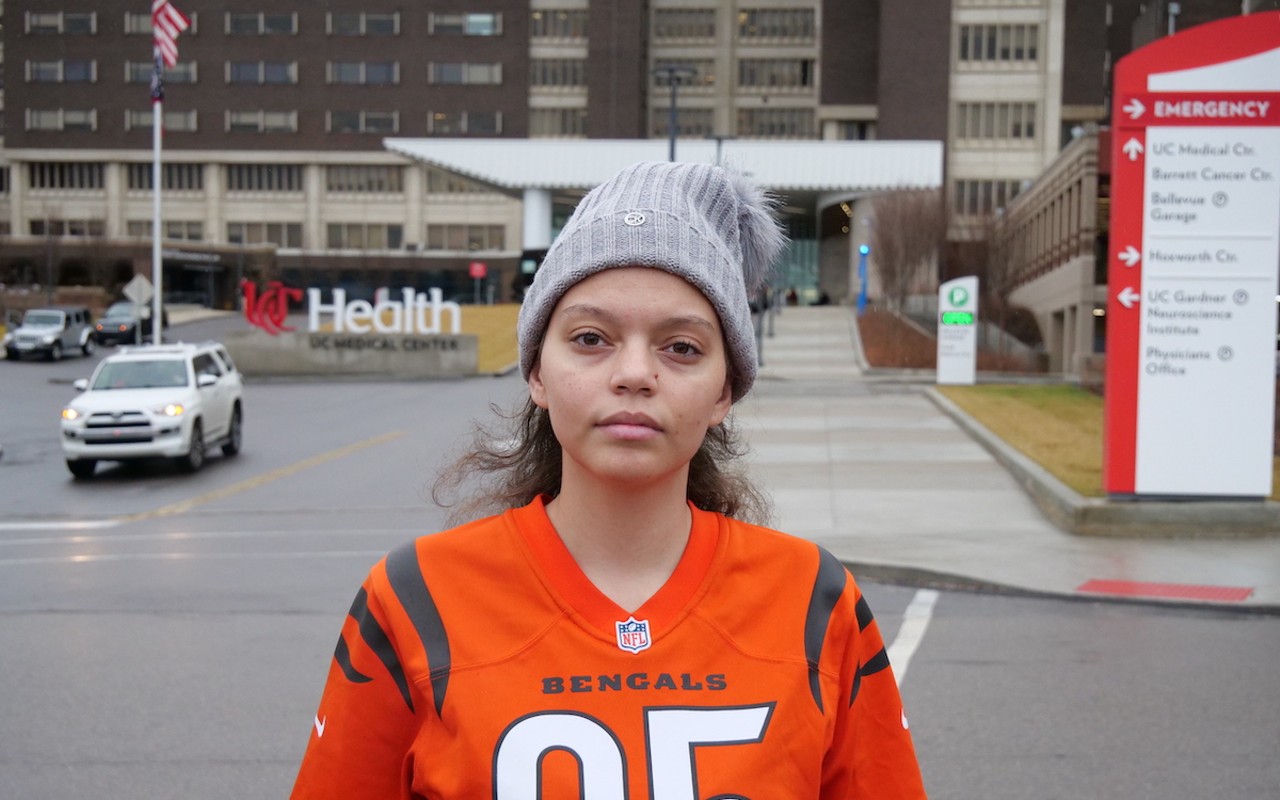 
"We are deeply moved by the prayers, kind words and donations from fans around the country," the statement said in part. "We also want to acknowledge the dedicated first responders and healthcare professionals at the University of Cincinnati Medical Center who have provided exceptional care to Damar. We feel so blessed to be part of the Buffalo Bills organization and to have their support. We also want to thank Coach [Zac] Taylor and the Bengals for everything they've done."

Fans have been flocking to the streets near Hamlin's hospital to show support for the player and for each other. They've also been donating heavily to Hamlin's charity that supports kids in Pittsburgh. As of press time, the GoFundMe account has more than $6.3 million in funds.