Design Show Could Lead to a Festival

This weekend's return of an expanded DesignBuildCincy at Music Hall and Memorial could lead to a new Cincinnati Design Festival, if the event's producer has his way 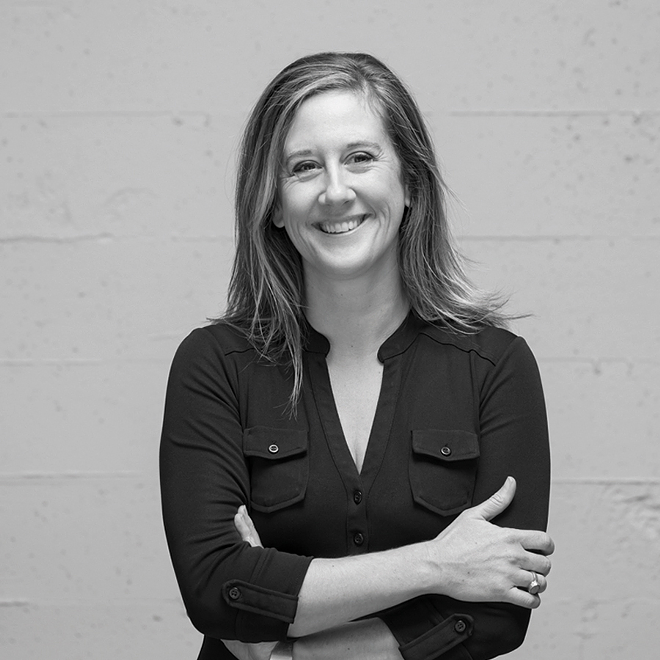 The high of BLINK hasn’t begun to wear off yet, but there are already people thinking about what other kinds of new festivals Cincinnati needs.

Doug Hart is taking active steps to create one, starting with this weekend’s DesignBuildCincy. The event, which has an admission fee, primarily is a specialized home show in the Music Hall Ballroom, emphasizing the services being offered to customers by more than 100 design professionals as well as the work of artisan fabricators. “Some people in the younger generation call them makers,” Hart says. “(But) they fabricate for other people; a lot of makers do things for themselves.” It occurs Saturday and Sunday and is the return of an event held there in 2014-15. (Hart skipped a year while Music Hall was closed for renovations.)

On Saturday at Memorial Hall, Hart is offering a new sidebar program that he hopes augers things to come — talks by architecture and design professionals. (It is separately ticketed, but price includes admission to Music Hall Ballroom.) There are five that feature local speakers under the banner Soapbox Speaker Series — Soapbox Cincinnati, an online publication, is the sponsor. And there are also three separate talks featuring national figures:

• Chip Wade, a designer who hosts HGTV’s Elbow Room, will discuss “Art of the Amazing Space” at 4:30 p.m.

• Carrie Strickland, a Portland, Ore.-based architect with a degree from University of Cincinnati’s College of Design, Architecture, Art and Planning, will speak on “Architectural Analogue: Amplifying Economic Growth and Creating Dense, Livable, Mixed Use Environments” at 10:45 a.m.

• Doug Durban, who designs high-end kitchens and the products they contain, will speak on “Creating Your Own Path: The Importance of Being Original in a ‘Me Too’ Design World” at 2 p.m.

Concurrently with DesignBuild, the Architectural Foundation of Cincinnati on Sunday afternoon will be offering its Doors Open: OTR tour, taking people into 25 Over-the-Rhine businesses and arts organizations that have committed to growth in Over-the-Rhine.

Put all these together, and Hart sees the makings of big future growth. “We want to be a design festival,” he says. “Most of those around the world have at least four areas they’ve programmed — trade shows, talks, events and a fourth that we’re not yet doing, temporary art installations. But we want to. We want to find architect-fabricators who can build art. We want it to be put in parks, be free, be temporary and be architecturally interesting. So we’re hoping this evolves into a design festival that helps the community recognize its importance.”

Hart recognizes the importance of being located in Over-the-Rhine for both DesignBuild and his future plans. “I don’t think we could roll this out and make it unique if not for the renovation of a lot of the empty buildings — because that’s the practice of architecture and design,” he says.

Strickland, the Cincinnati-trained Portland architect who will be speaking on Saturday, is a Modernist, as a visit to the website of her firm, Works Progress Architecture, will attest. Her work includes dramatic adaptive reuse of urban sites, respecting older structures while also introducing new elements.

“Look at cities around the world that have more links with history than we do in the U.S. and the way they deal with doing new modern projects next to beautiful historic structures,” she says. “They have a clear approach about being respectful, but not mimicking or aping what’s next to it.

“That’s important,” she continues. “As you come in and do infill in areas that already have a strong historic character, doing things too similar dilutes the reality of that character. Being able to come in and create new structures that are obviously of a different era highlights and boosts the fabric that remains.”

Hart believes that kind of view can be refreshing to hear. “I love modern design; I enjoy its presence in a historic environment if it fits,” he says. “I think Cincinnati can benefit from looking at what they’re doing in cities that are building more modern buildings.”