Doris Day, the Cincinnati-Born Hollywood Actress, Singer and Activist, Has Died at 97

The silver screen bombshell died on May 13 at her home in Carmel Valley, California 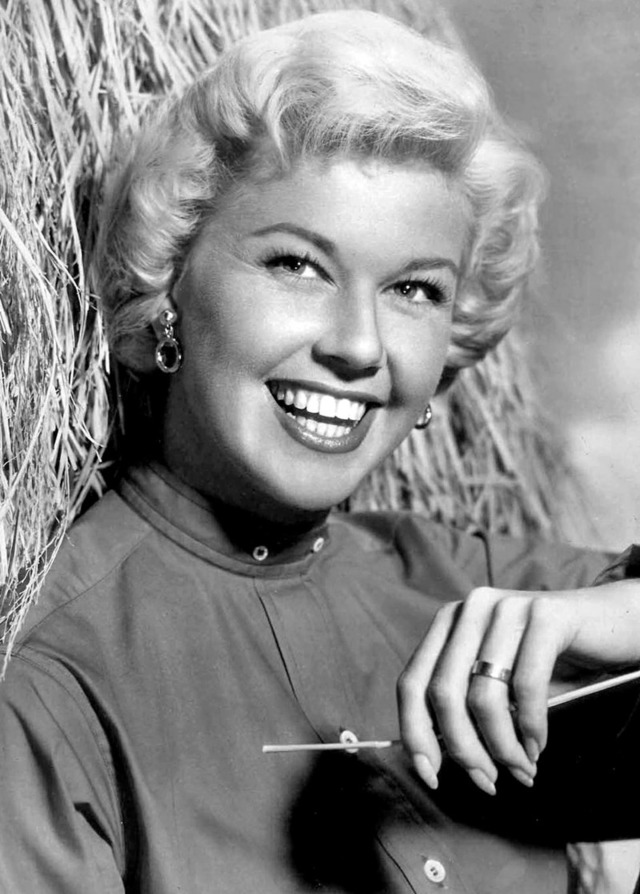 The golden-haired silver screen legend Doris Day has died. The Cincinnati-born star passed away the morning of May 13 at her home in Carmel Valley, California. She had just turned 97 on April 3.

"Day had been in excellent physical health for her age, until recently contracting a serious case of pneumonia, resulting in her death. She was surrounded by a few close friends as she passed," reads a statement on her website.

Born Mary Ann Von Kappelhoff, Day is one of the most famous people to ever come from Cincinnati. She was one of the top singers of the ’50s and ’60s and also starred in iconic films like Alfred Hitchcock's The Man Who Knew Too Much and Pillow Talk, co-starring Rock Hudson and James Garner; she was nominated for an Academy Award for Best Actress for the latter.

Day started singing at age 15, performing locally on WLW and singing with Cincinnati bandleader Barney Rapp, who suggested her stage name. Her music career featured two big hits: "Sentimental Journey" and "Que Sera Sera." More recently, My Heart, a 2011 compilation of her never-released songs, went to No. 1 in the UK.

In 2017, Cincinnati proclaimed Sept. 27 "Doris Day Day" and a stretch of Walnut Street between Sixth and Seventh streets downtown, in front of the Aronoff Center for the Arts, was renamed Doris Day Way and given a secondary street sign.

“I am honored and absolutely delighted that the city of Cincinnati has proclaimed a ‘Doris Day Day’ and named a street after me,” Day wrote in a statement at that time. “My Cincinnati roots go very deep, and my childhood holds such fond memories.”

"Her lifelong compassion for animals compelled her to fight animal testing and to advocate for spay/neuter education and outreach programs in the U.S. Today, her early Spay Day program had become an international event, with World Spay Day providing thousands of free or reduced-cost spay and neuter surgeries in 75 countries," reads the same statement. "The Doris Day Animal Foundation continues to provide support to smaller rescue organizations nationwide, with a special focus on those assisting senior pets. Doris' passionate work on behalf of dogs, cats, horses, sea lions, raptors and other animals in need of rescue, veterinary care and adoption will not end."

Those wishing to honor Day's memory are being encouraged to donate to the dorisdayanimalfoundation.org.