Evan McPherson to Throw Cincinnati Reds' First Pitch May 9, and Bengals May as Well Join the Team at This Point

Seriously, are the Reds trying to recruit football players?

Ok, it's (probably) official: The Cincinnati Reds are forcing Bengals players into auditioning by locking them up for ceremonial first pitches.

On May 9, Bengals kicker and overtime killer Evan McPherson will become the latest jungle cat to toss the ball at Great American Ball Park this season. He'll take the mound before the Reds take on the Milwaukee Brewers at 6:40 p.m. Monday. The Brewers are visiting for another series just a week after they'd slaughtered the Reds in Wisconsin.

McPherson will follow in the footsteps of quarterback Joe Burrow, who threw the ceremonial first pitch before the Reds' home opener on April 12. His battery mate? None other than the Orange and Black's head coach Zac Taylor. And yet another Bengal took the field that day, as wide receiver Ja'marr Chase presented MLB's National League Rookie of the Year award to Reds second baseman Jonathan India. And then on April 22, cornerback Eli Apple, safety Vonn Bell and defensive end Trey Hendrickson threw out first pitches.

As of press time 5 p.m. May 6, the Reds are 3-22 for 2022. The Reds have MLB's worst current record and own the franchise's record for its worst start to a season. The team won games only on April 7 and April 10 in Atlanta against the Braves as well as on April 24 when hosting the St. Louis Cardinals at Great American Ball Park. Cincinnati had an 11-game stretch of losses between the Braves and Cardinals win, and now the Reds are in a nine-game funk as they head into a home series with the Pirates. The Reds have been swept in six of their eight series thus far, as of press time

To climb from MLB's basement, the Reds would have to pass the Detroit Tigers, who are 8-16. At this point, the Reds actually may be trying to recruit pitchers and hitters from the Bengals. Honestly, how would we know? The team continues to get backlash from fans who feel the Reds' owner and front office aren't doing enough to win, with one person even saying they wanted to "defecate in the bed of the Toyota Tundra" that's on display at Cincinnati's Great American Ball Park.

But hey, it's not all bad news. The May 9 game also will feature a meet-and-greet with country star Trisha Yearwood, whose husband Garth Brooks will perform two shows at Paul Brown Stadium on May 13 and 14. Proceeds from Yearwood's $25 VIP sessions will go to Dottie’s Yard, Yearwood's nonprofit organization that provides resources to animal shelters around the country. 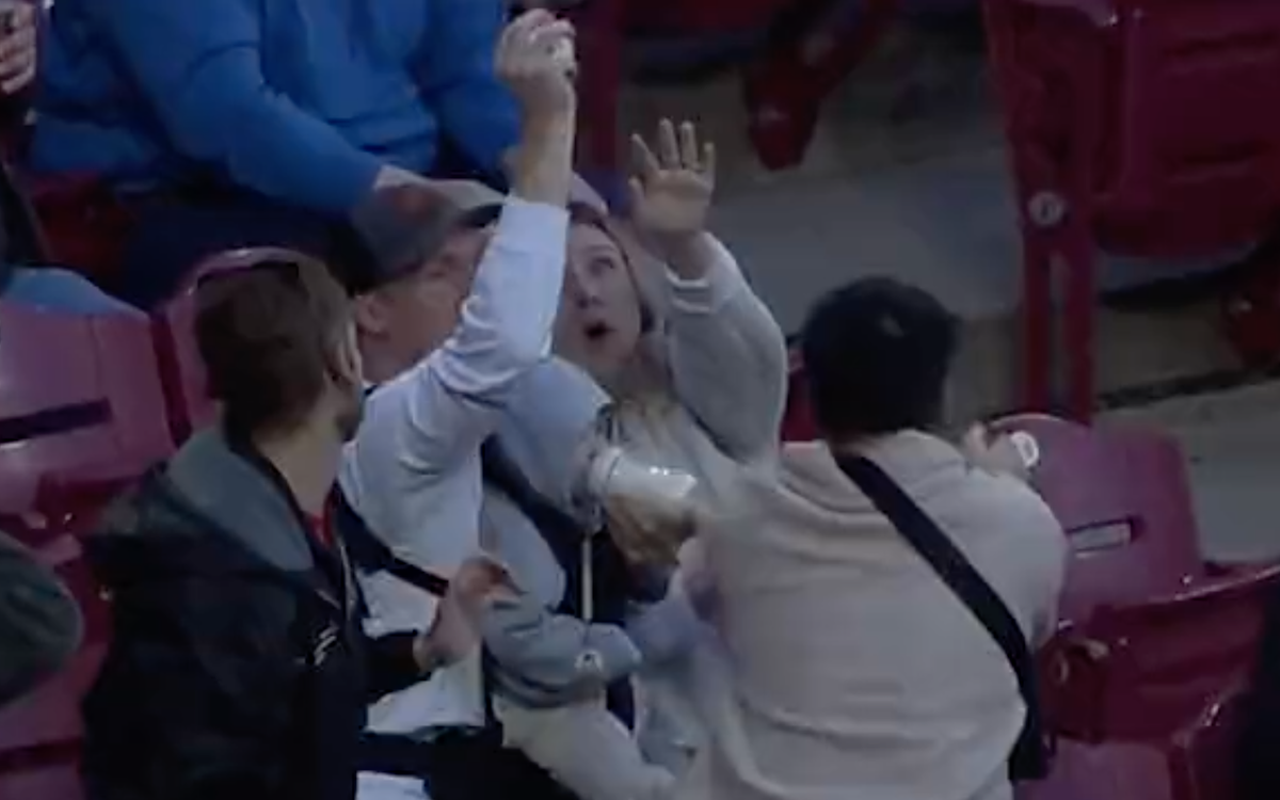 Watch: Dad Catches Foul Ball While Feeding Baby at Cincinnati Reds Game: Honestly, it was the play of the game — and maybe even the season.


Speaking of the Bengals, the cats won't be on the NFL's international tour, which means that the team will head to New Orleans for their own matchup against the Saints. Burrow played at Louisiana State University in 2018 and 2019, earning the Heisman Trophy and a host of other awards. Likewise, Chase excelled at LSU in 2018 and 2019 and earned numerous awards, including being named the best receiver in college football.

Both Burrow and Chase took home 2021-2022 season honors, with Burrow earning Comeback of the Year and Chase nabbing Offensive Rookie of the Year.

On Feb. 13, the Bengals lost 20-23 to the Los Angeles Rams in Super Bowl LVI, Cincinnati's first shot at the Vince Lombardi trophy since 1989.

In February, the Bengals announced the team's home and away opponents for the upcoming season. The NFL is expected to release the full season's calendar on May 12.