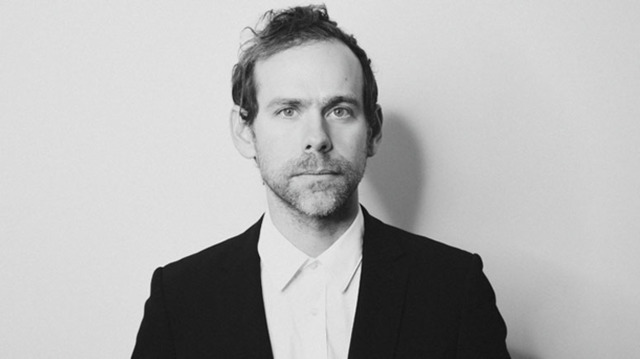 Photo: Shervin Lainez
Bryce Dessner is one of more than a dozen composers tapped for The Fanfare Project

The Cincinnati Symphony Orchestra and Cincinnati Pops have a new project in the works, asking more than a dozen composers (so far) to write short, one-minute "fanfares" for solo musicians to play "as a commentary on the COVID era," says a press release.

The fanfare concept is inspired by Aaron Copland’s Fanfare for the Common Man, which the CSO premiered in 1943. The CSO says that work was "commissioned by CSO Music Director Eugene Goossens in 1942 in support of Allied efforts and as a testament to the American spirit during World War II." The CSO actually commissioned 18 of these fanfares — so a fanfare to uplift in a time of global turmoil continues to seem an apt theme.

"Just as Fanfare for the Common Man paid tribute to all of humanity in its struggle for peace, the new commissions are intended to pay homage to those on the front line of our society who are working tirelessly to keep us safe, as well as the ideals we stand for in uncertain times," says the CSO release.

Each composer has been paired with a musician who will perform and record the fanfare. The works will be posted to the CSO's social media and website at cincinnatisymphony.org/about/watch-listen/fanfare-project.

“I have always wondered what it must have been like to hear Fanfare for the Common Man for the first time, in the midst of the global crisis that was the Second World War. What did it feel like, between the anxiety and exultation, the moment after the last note evaporated into the walls of Cincinnati Music Hall?” says the Cincinnati Pops' John Morris Russell. “We are at such a moment now, when our composers and musicians have an opportunity to bring us all together again, with a diversity of expression and style that speaks to the entire world. Our new age has brought us remarkable connective technology, and a musical palette of extraordinary depth and endless possibility; I am thrilled to discover what wonders will come.”