Clooney was recognized for his contributions to the arts. Some people love George Clooney's face so much, they're willing to wear it.

Clooney was recognized during the 45th Kennedy Center Honors on Dec. 4 for his contributions to the arts. The acclaimed actor, director and producer was born in Lexington, Kentucky, and eventually attended school in Mason. At age 61 still earns top billing in projects.

The Renaissance man has been in the business for decades, including appearances on '80s sitcom The Facts of Life, the hit '90s medical drama ER and countless films and documentaries. He's won two Academy Awards, four Golden Globes and has been part of powerful political and humanitarian movements beside his attorney wife Amal.

"He’s been underrated for a great part of his life, and that’s because he’s so charming,” Clooney's father Nick told the Washington Post. “He has not nearly gotten the credit for the iron that is under that charm, and all the great things he has accomplished. He himself did that. And it was hard for him to do that."

In the same Washington Post piece, Clooney talked about getting the green light to literally fight injustice in Kentucky and Southwestern Ohio.

In recent years, Clooney has focused more on directing and producing, including a yet-unreleased documentary about the Ohio State University sexual abuse scandal that ran rampant from 1978-1998. Richard Strauss, who was Ohio State’s team physician at the time, allegedly abused members of the wrestling team, for which now-Rep. Jim Jordan was an assistant coach. Strauss also allegedly abused or raped students in other sports as well as non-athletes. The physician died by suicide in 2005. 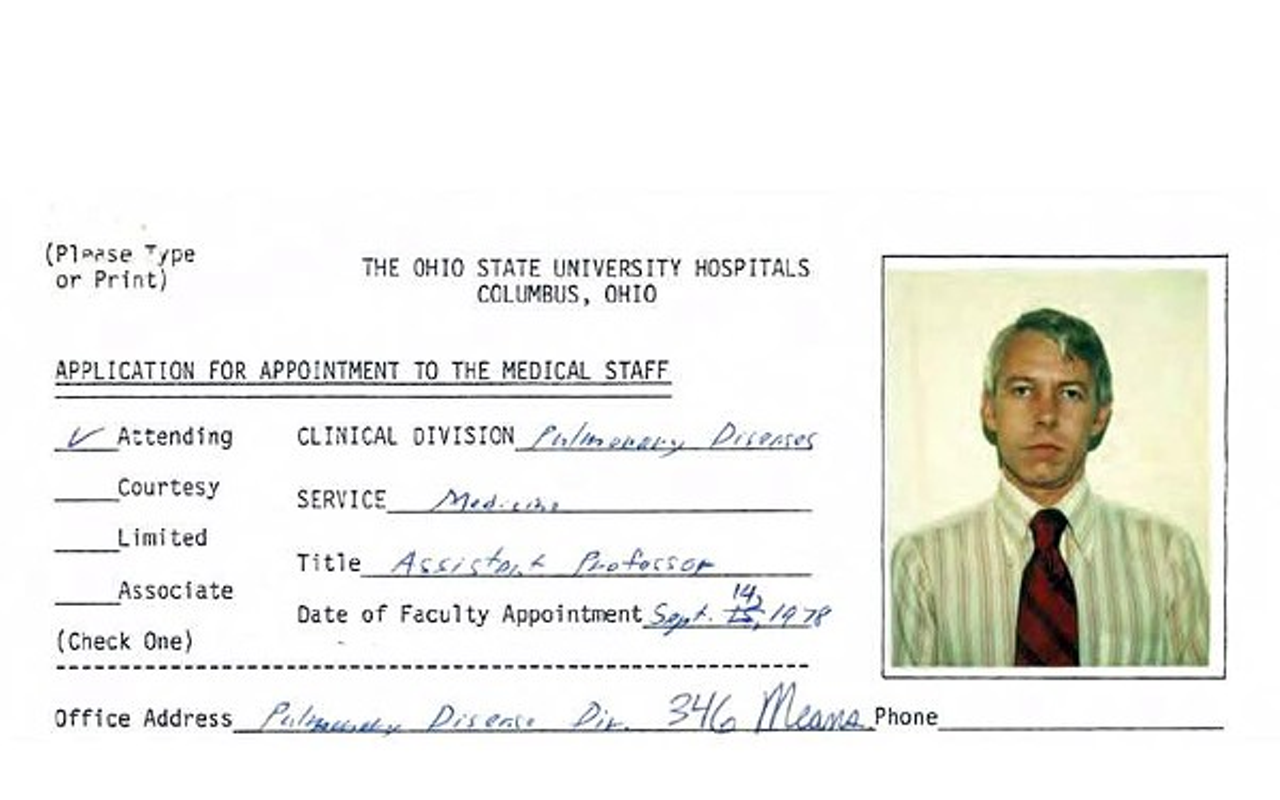 
In 2022, though, Clooney filmed Ticket to Paradise, his first romantic comedy in ages. He starred with frequent collaborator Julia Roberts, who wore a custom Moschino gown emblazoned with Clooney's face in gilded frames to the Kennedy Center event. Red carpet stylist Elizabeth Stewart shared the unique creation on Instagram.


Each year, the Kennedy Center Honors highlight individuals who have contributed significantly to culture. In addition to Clooney, the event also honored soul legend Gladys Knight, Christian pop singer-songwriter Amy Grant, composer Tania León and the members of Irish rock band U2. CBS will broadcast the event on Dec. 28.