The boy who lived gets a magical fete on Saturday, July 28 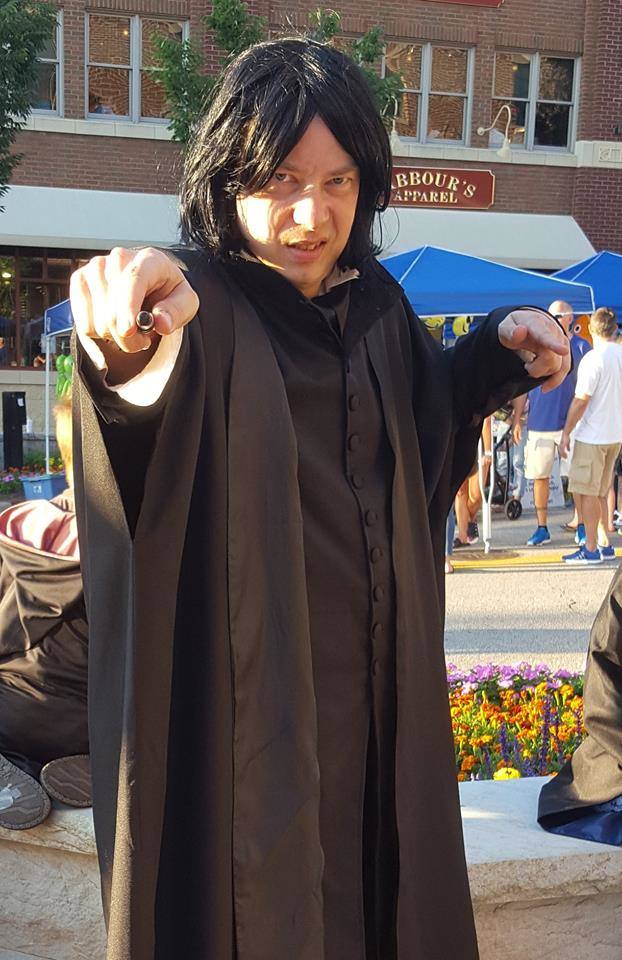 The Ohio city of Kent gets a magical makeover on Saturday, July 28 as it transforms into a Harry Potter-themed Wizardly World of Kent. It’s definitely worth the 3-and-a-half-hour drive — because Floo Powder sadly doesn’t exist.

Formerly known as Kent Potterfest, this fest fêtes the boy who lived and his magical companions with activities, themed menu items, merchandise and more from over 100 vendors, Kent businesses and 14 food trucks.

Based on J.K. Rowling's best-selling Harry Potter series (and subsequent blockbuster films), the fest was established in 2016 to coincide with the release of Harry Potter and the Cursed Child, a manuscript of the play written by Rowling, Jack Thorne and John Tiffany. The fest overwhelmed Main Street Kent board members with its popularity and it has become an annual event since. The new "wizardly" theme was launched to encompass more general magical beings — not just the Potterverse.

The free 2018 fest — which runs 10 a.m.-8 p.m. Saturday, July 28 — transforms different areas of the city into themed respites. There's the Gobling Bank Plaza, Forbidden Forest and Diagon Alley, all offering events like costume contests, potion classes, live music and instruction on the care of magical creatures. There's even a "Run That Shall Not Be Named" 5 3/4k fun run through the Kent State University campus at dusk on Friday, July 27 to kick off the fest.

Contests are $5 per person to enter. Registration is “in person” only, one hour prior to each contest.