Woodward, who broke the story of the Watergate scandal with fellow "Washington Post" report Carl Bernstein, will speak at the black-tie cocktail reception and dinner 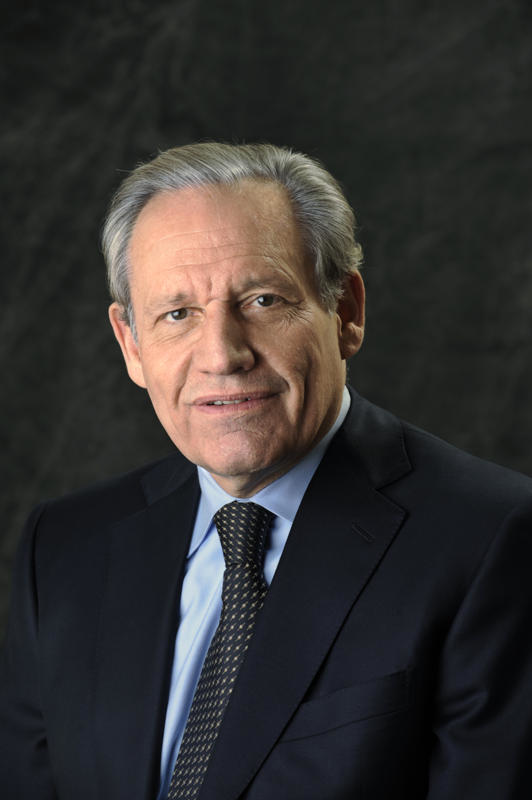 In the early days of his nearly 50-year career in journalism, Woodward broke the story of the Watergate scandal in 1972 with fellow The Washington Post reporter Carl Bernstein. Their book, All the President's Men, was the beginning of the end of the Richard Nixon’s presidency and in 1976 was made into an Academy Award-winning film. Robert Redford played Woodward; Dustin Hoffman played Bernstein.

Still working at The Washington Post, now as an associate editor, Woodward has spent his career covering American government and the nine most recent presidencies. He has authored or co-authored 19 books, 13 of which have been No. 1 national bestsellers. The 2018 New York Times and international bestseller Fear: Trump in the White House sold 1.1 million copies in its first week of publication and 2 million copies in its first three months in the United States alone.

The Niehoff Lecture is the Mercantile Library’s sole fundraising event and includes a black-tie cocktail reception and full dinner. Since its inception in 1986, it has hosted the likes of Tom Wolfe, Ray Bradbury, Julia Child, Joyce Carol Oates and Zadie Smith. In 2018, famed author Margaret Atwood spoke in conversation with local author Curtis Sittenfeld to a sold-out audience of nearly 600.