Movies of My Mind

I simply can’t find the words (or the feelings behind the words) to describe the soulless hell that is this week’s reboot of Vacation. So instead, I’m daydreaming — thinking of movies that will never be. 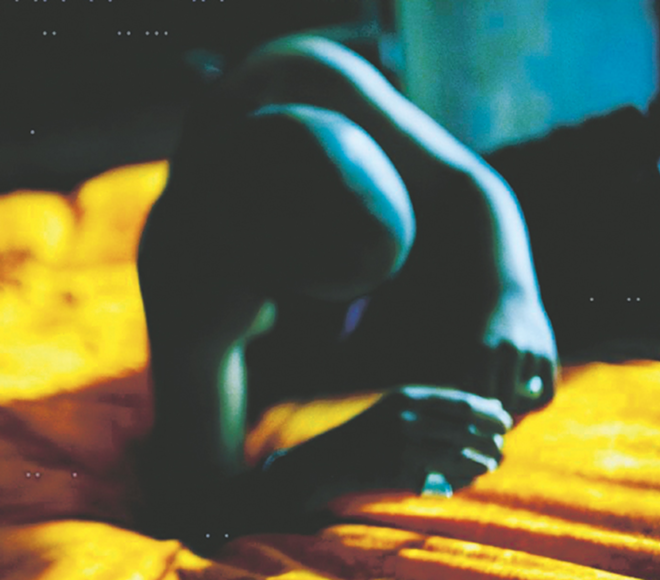 I simply can’t find the words (or the feelings behind the words) to describe the soulless hell that is this week’s reboot of Vacation. So instead, I’m daydreaming — thinking of movies that will never be. I’m talking about the kind of movies I wouldn’t even be able to make if I were somehow able to snag a position with a studio backed by seemingly bottomless coffers and a professed love for left-of-center narratives.

Does it matter that we rely on adaptations as the foundation of our cinematic output? Not if the gatekeepers exhibit some sense of taste. Should we stop remaking, rebooting and remixing older movies with nods to current (younger) senses and sensibilities? No. Let’s just stop worrying about titles that were perfectly acceptable as-is, and be a bit more discriminating. The aim should be to take a movie (or an idea) that didn’t quite work the first time and imbue it with that critical and creative spark guaranteed to bring the new version to life.

Here are a couple of entries on my personal alternative slate to bring movies (and audiences) back to the future.

Literary fiction author Auster has enjoyed an unlikely dalliance with the film world going back 20 years to the Philip Haas adaptation of his novel The Music of Chance with James Spader and Mandy Patinkin. That was followed by screenwriting (Smoke, Lulu on the Bridge) and story credits (The Center of the World) as well as opportunities to direct (Blue in the Face, The Inner Life of Martin Frost). Yet Auster’s finest achievement — and the truest definition of his existential penchant — his novel Leviathan remains undiscovered. It is the story of an envious man investigating the mysterious life of someone he considered a friend, but who might have been something much more complex. Imagine a neo-noir retelling of Fight Club.

Who says you can’t (and apparently shouldn’t) adapt a stirring song cycle? When Ndegeocello burst onto the scene at the forefront of a musical vanguard of dubbed Neo-Soul, she injected conscious politics into the most intimate spaces. I spied with my critical eye (earlier this year) modern-day reimaginings of Plantation Lullabies in Justin Simien’s Sundance favorite Dear White People. But if I wanted to peel that political onion skin off and focus on the interpersonal, I would find a writer willing to take a chance on translating Ndegeocello’s third album, Bitter. The first uttered lyric — “I remember when you filled my heart with joy” — on the track “Fool of Me” captures a world of love and heartache, the likes of which the rest of the album lays bare in unflinching detail. Bitter encapsulates the definition of what we mean when we talk about being naked, and I want to know what that looks like onscreen.

The Film Club by David Gilmour

I’m not sure which urge fuels the desire for this next choice — critic or parent — for the Canadian novelist and film critic’s memoir The Film Club, about his unconventional experience with his teenage son. His willingness to strike a deal allows his son to drop out of school (a path he was well on his way to achieving on his own) on the condition that he agrees to watch three movies a week with his old man. This wasn’t a “take your kid to work” ploy; rather, it was a father’s desperate attempt to connect with his son that proved, against the odds, to impart a few other life lessons along the way. Pitch: Freedom Writers meets the Van Doren family dynamics of Quiz Show.

The Keep by Michael Mann

More than 30 years ago, Mann set his sights on F. Paul Wilson’s novel The Keep, a little story about a group of inhuman monsters (the Nazis) seeking to contain a truly monstrous entity (an ancient demon they awakened) with the much-needed assistance of a Jewish historian. Mann was an urban existential stylist with one feature directing credit to his name (Thief) at the time, so the jump into the horror genre makes little sense. With his very next feature (Manhunter), he would discover a better match for his sensibilities (the modern psychology of horror), but I’ve longed for someone to return to the dark secrets of The Keep, especially the tantalizing notion of a potential retribution for the Holocaust that might expose Inglourious Basterds for the movie-nerd fantasy that it is.