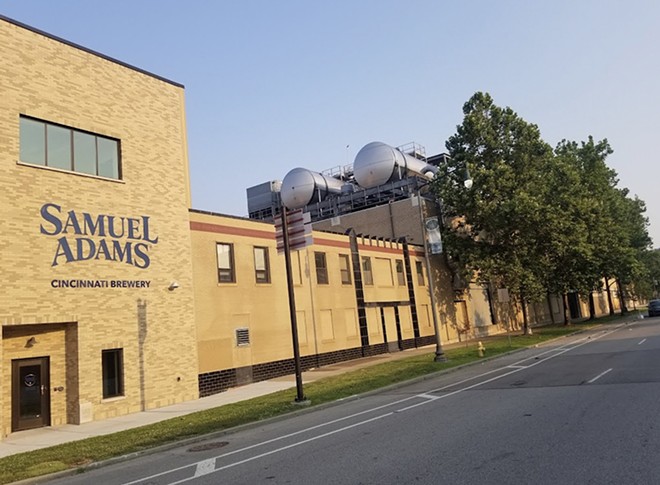 ArtWorks is set to unveil its largest mural yet, "Cheers to Cincy, Brewing the American Dream," on Thursday, Oct. 13. The new mural will be available for public viewing on the side of the Samuel Adams Brewery in Over-the-Rhine.

Calling it their largest piece of public art yet, "Cheers to Cincy, Brewing The American Dream," spans more than 10,000 feet and was created by artist Tom Post. The mural pays homage to Cincinnati’s deep brewing history and “celebrates the future of craft brewing.”

The bold and bright mural is part of ArtWorks’ more than 240-mural portfolio and continues their mission of bringing large scale art to Cincinnati. During its 26-year run, Artworks has trained and employed more than 7,000 local artists and youth and brought hundreds of permanent outdoor murals to Cincinnati, turning the city into a driveable museum.

The new mural can be viewed on the side of Samuel Adams Brewery at 1625 Central Parkway, Over-the-Rhine.

An unveiling event will be held from 11 a.m.-2 p.m. on Oct. 13 at the Samuel Adams Cincinnati Taproom, located at 1727 Logan Street, Over-the-Rhine. More info: artworkscincinnati.org.