Haven Wolfe is a "little embarrassed" by her viral oral surgery love letter to Joe Burrow, but tells CityBeat she stands by what she said. 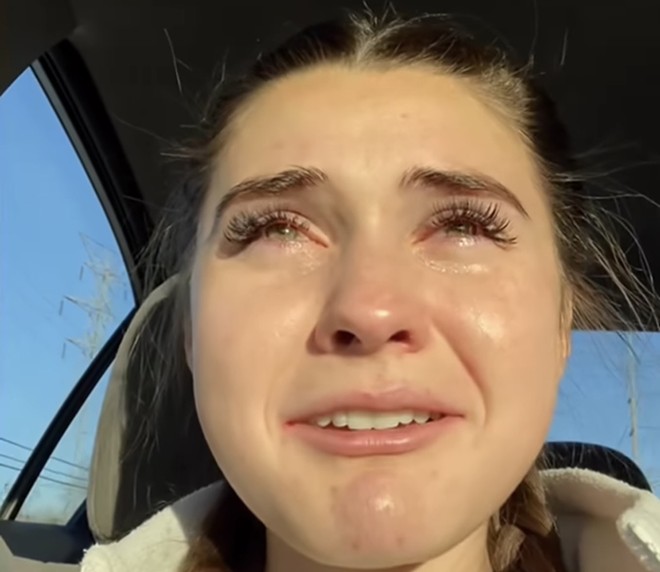 Photo: instagram.com/havenwolfe
“I know he’s got a girlfriend, and I’m happy for him, but I’m not happy for me,” Wolfe says in between staggered sobs, her mouth full of gauze where her wisdom teeth once were.

We’ve all incoherently cried in the car over a hot guy who doesn’t even know you exist, right?

Not everyone goes viral for it, though, like Haven Wolfe, 21. The Northern Kentucky University student, pageant queen and Reds in-stadium host posted a video of her post-wisdom teeth removal on Nov. 27, racking up thousands of views and shares on Facebook and Instagram.

A dose of the good stuff mixed with her undying love for Cincinnati’s hottest, Joe Burrow, resulted in two minutes of internet gold.

“I know he’s got a girlfriend, and I’m happy for him, but I’m not happy for me,” Wolfe says in between staggered sobs, her mouth full of gauze where her wisdom teeth once were.

Wolfe’s mom comforts her daughter from the driver’s seat.

Inaudible is the only way to describe what comes out of Wolfe’s mouth next, but then she breaks through the tears to put her love for Burrow plainly.

“He’s pretty but dang it he’s talented,” Wolfe tells her mom, tears flowing. “And let’s be honest, I go for ambition, not looks.”

Coming off of an undefeated November and a major win against the Tennessee Titans, the Bengals (7-4), lead by the ambitious and hot Burrow, will battle the Chiefs (9-2) at Paycor Stadium, the team's first home game since Nov. 6. Cincinnati last saw Kansas City in January, when the Bengals won the AFC North championship with a game-saving kick from Evan McPherson. That win sent the Bengals to the Super Bowl for the first time in 33 years. Wolfe is worried.

“[We play] the Kansas City Chiefs with Patrick Mahomes!” Wolfe damn near scream-cries to her mom from the passenger seat. “He’s so good and everybody knows it! And he does those Subway commercials!”

CityBeat caught up with Wolfe on Dec. 2. She said she’s a little embarrassed by the video, but that she was telling the truth.

“It’s a little embarrassing, but let’s be honest, most girls who love the Bengals and Joe have thought the same thing,” Wolfe said.

It’s unclear if Joey B. has seen the video, but Wolfe hopes he doesn’t see it – at least not until after Sunday’s game.

“I’m secretly hopeful he hasn’t seen it because he’s so focused on game prep for this week's critical game,” Wolfe said.

“But I stand by the pretty and talented part. Always.”

I had my wisdom teeth removed on Tuesday. “Apparently” these are my thoughts going into Week 11... Go Bengals! 🖤🧡 Cincinnati Bengals Joe Burrow 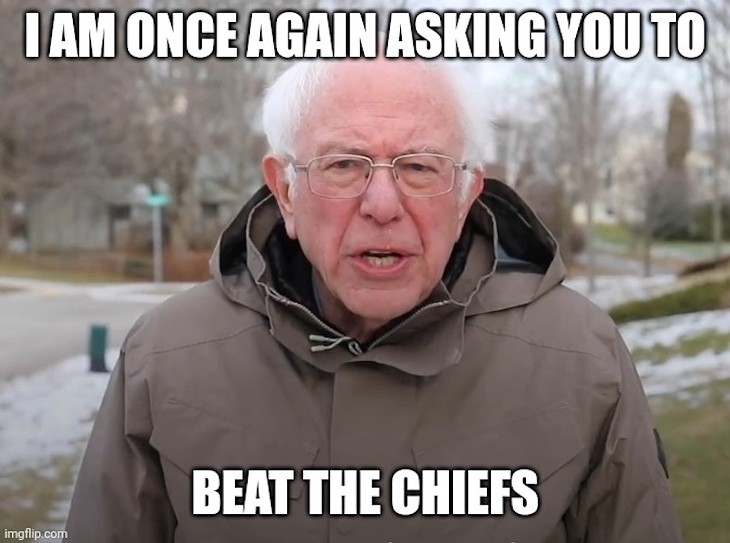 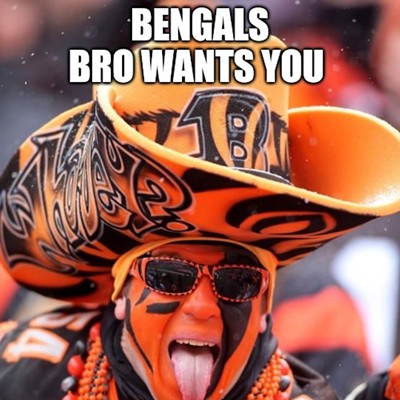 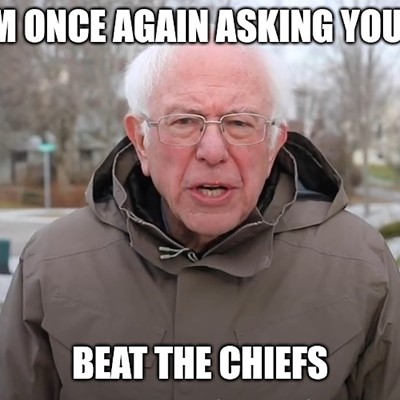 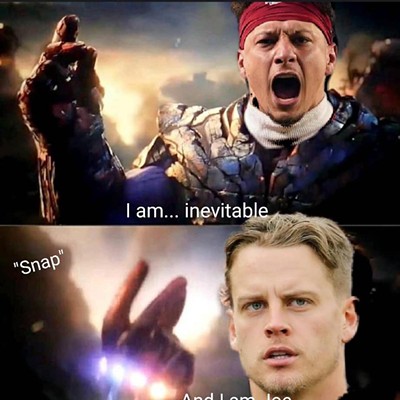 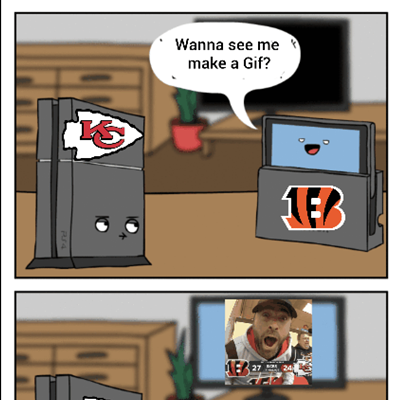 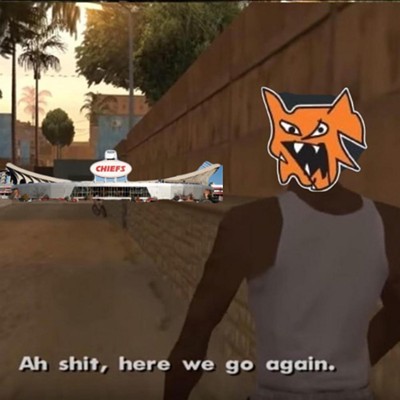