Ohio Renters Face Some of the Highest Risk of Eviction in the Nation, Study Says

A recent study conducted by AdvisorSmith shows that Ohio is one of the top 10 states in America with renters facing the highest rates of eviction. 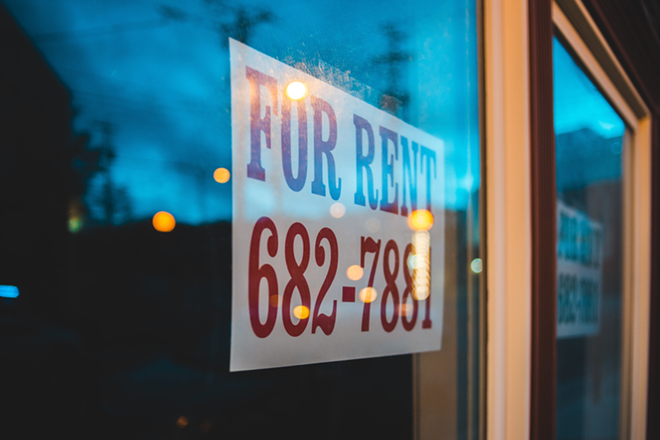 A recent study conducted by AdvisorSmith (a business insurance site) shows that Ohio is one of the top 10 states in America facing the highest rates of eviction.

"In the wake of the economic effects of the coronavirus pandemic, many households are struggling to make their rent payments. The economic impact has been unevenly distributed across the country, based upon varying levels of infection and differing regulations on local businesses and economic activity," reads the study intro.

Ohio ranks No. 9 in the nation, with 11% of renters at risk of eviction. Across the state, 18.2% of households were behind on rent payments and 60.3% of those late payers were expected to be evicted in the next two months.

South Carolina came in at No. 1, with 21.1% of renters facing eviction. 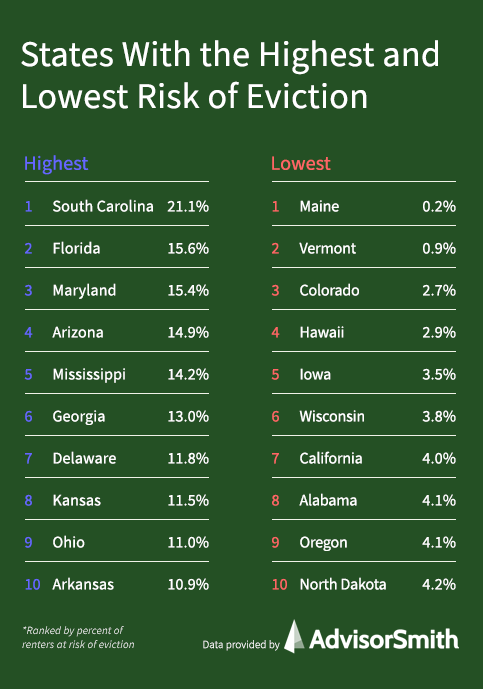 Nationwide, AdvisorSmith says they discovered roughly 17.1% of renters were late or behind on their payments and 49.1% were slated to be evicted within two months, with an average of 8.4% of renters across America at risk of being evicted.

To stem the impact of COVID, in September the Centers for Disease Control issued a nationwide moratorium on evictions until 2021, "prohibiting landlords, property owners, or other persons with a legal right to pursue eviction from taking any action to remove qualified tenants from their residence until after December 31, 2020," reads a notice from the Supreme Court of Ohio.

And some Ohio lawmakers are seeking to extend that into 2021.

See the full study and methodology at advisorsmith.com.