Heads up, cinephiles: between July 7 and 10 you can indulge in as much original, independent film you want at the Over-the-Rhine Film Festival, which is set to screen at a variety of venues across the neighborhood.

Sponsored by LADD, a local disability services and support organization, the team responsible for running this festival sifted through more than 100 entries that are centered around themes of diversity and the human spirit.

“The breadth and depth of films from such a diverse group of filmmakers is unprecedented,” said tt stern-enzi, former CityBeat film critic and artistic director for the Over-The-Rhine Film Festival, in a press release. “These films truly represent the five pillars which we base our selection process on: freedom, identity, diversity, disability and faith.”

The festival will open with three films July 7 at The Art Academy of Cincinnati’s SITE 1212: Poppy, Marvelous and the Black Hole and Omoiyari: A Song Film.

Writer/director Linda Niccol’s film Poppy, according to its synopsis is about “a young woman with Down Syndrome eager to take control of her life and pursue her dream of becoming a mechanic; look forward to love, laughs and drama.”

Marvelous and the Black Hole from director Kate Tsang captures “the coming-of-age story of a delinquent teen who teams up with a surly children's magician to navigate a difficult stage of her life," according to a synopsis.

Kishi Bashi’s Omoiyari: A Song Film is named for the Japanese word that can be translated as the sharing of compassion. It combines a number of musical scenes intercut with philosophical ponderings, making for an engaging and deeply rhythmic cinematic experience.

For tickets, a full list of all 50 films and their synopses, along with information on participating venues, visit otrfilmfest.org. 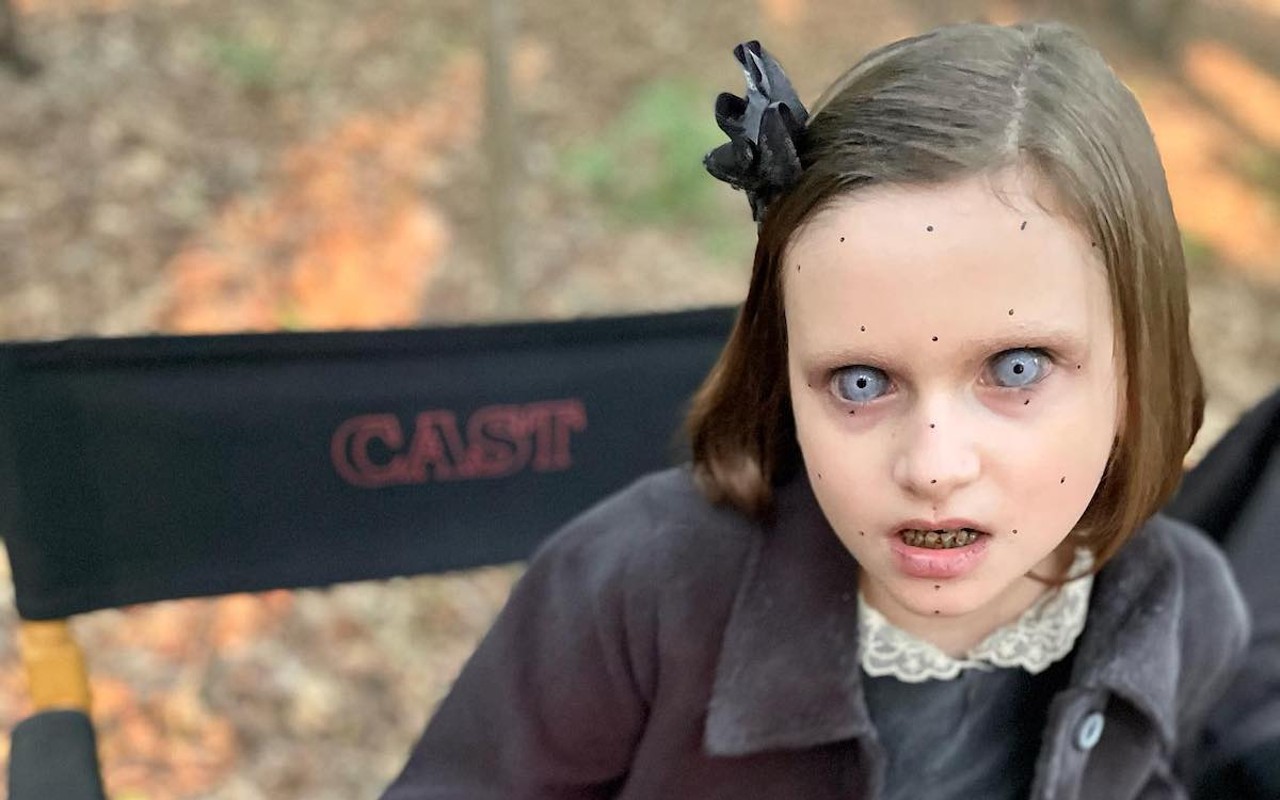 Kentucky Child Actor Dishes on Her Role in 'Stranger Things' Season Four: Ten-year-old Elizabeth Howlett and her family had to keep the role a secret for a year. 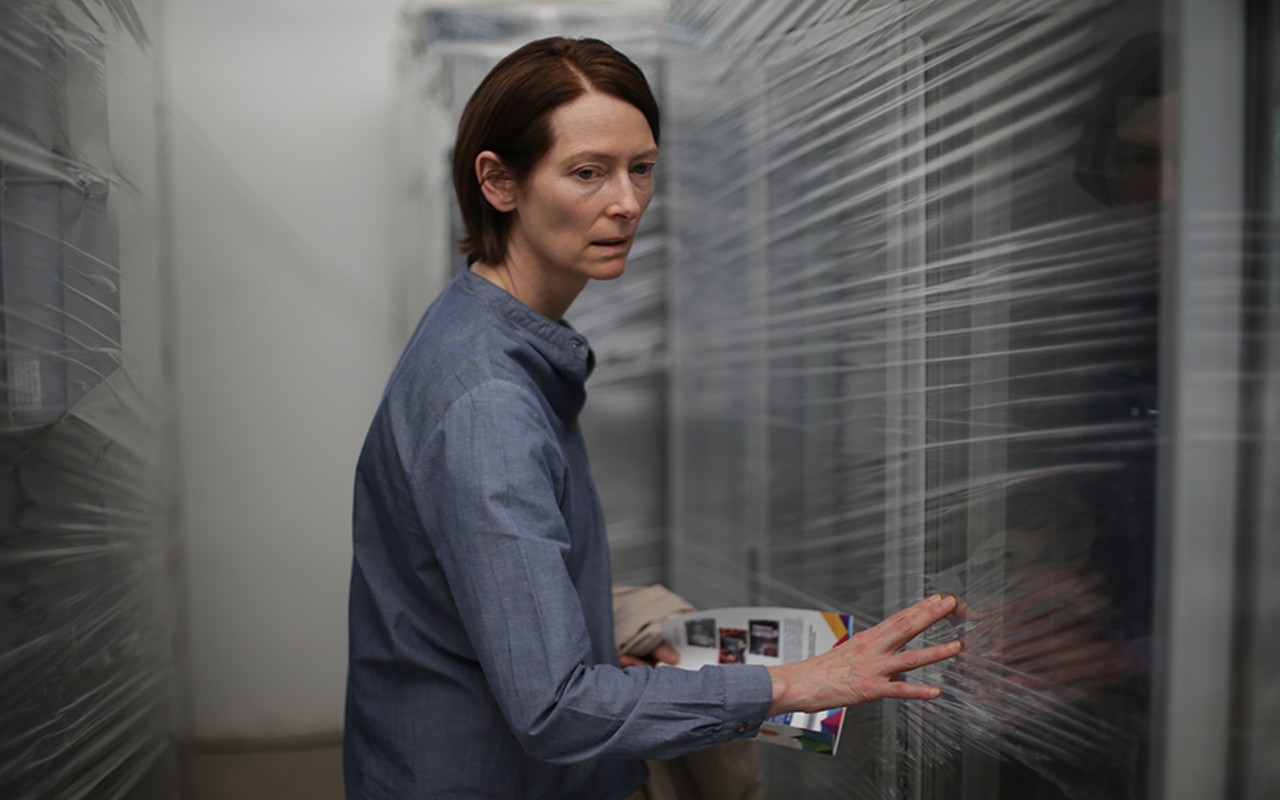 'Memoria' is a Strange Hallucinogenic Trip That Promises to Artfully Mess With Your Mind: Memoria opens at Clifton's Esquire Theatre on June 17.