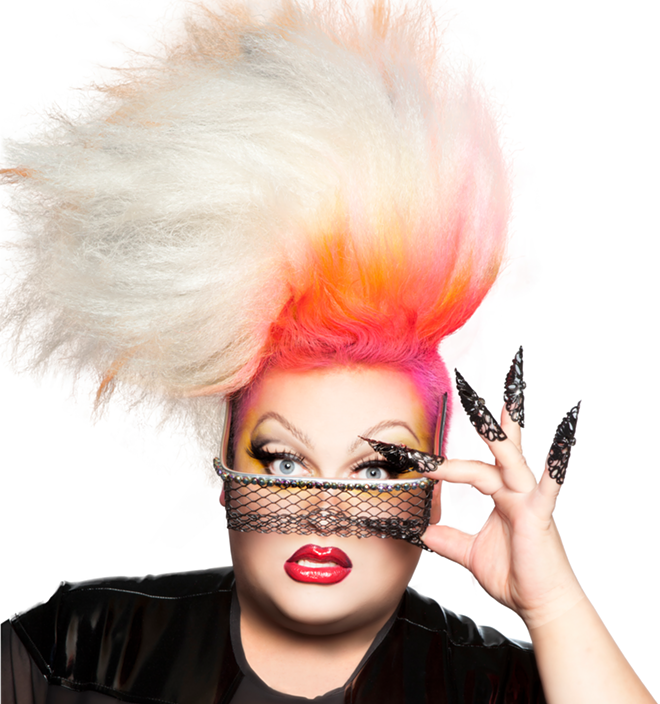 Hold onto your wigs and pull up your spandex: One of Broadway's most bizarre roller skating musicals is wheeling its way into Cincinnati for one night only.

The stahs of RuPaul's Drag Race are bringing Xanadu to life on the Taft Theatre stage at 7:30 p.m. Oct. 3.

Yes. Ginger Minj and Jinkx Monsoon star in this Tony Award-nominated camp fest — “the most fun you’ll have on Broadway," according to The New Yorker — as Melpomene and Calliope, respectively, the "salty sisters" of Kira, a Greek muse who has traveled from Mount Olympus to 1980s Venice Beach on a quest to inspire Sonny, a mere mortal, to create the first roller disco.

A tale of love, lust and lycra, the musical is based on the film starring Olivia Newton-John and features a book by Douglas Carter Beane and an original score by Jeff Lynne (of Electric Light Orchestra) and John Farrar.