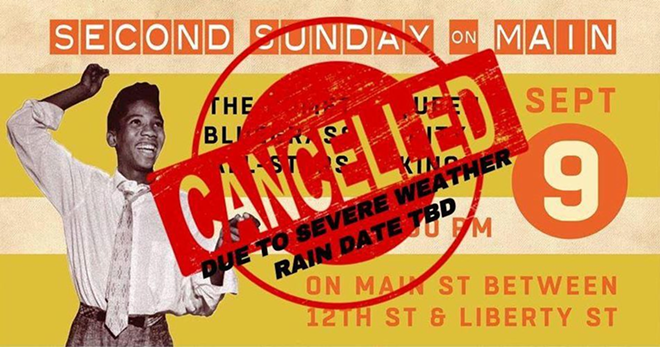 UPDATE: This event is canceled due to rain.