Underwood is a card-carrying member of the Republican Party, but she’s not what you would call a social conservative 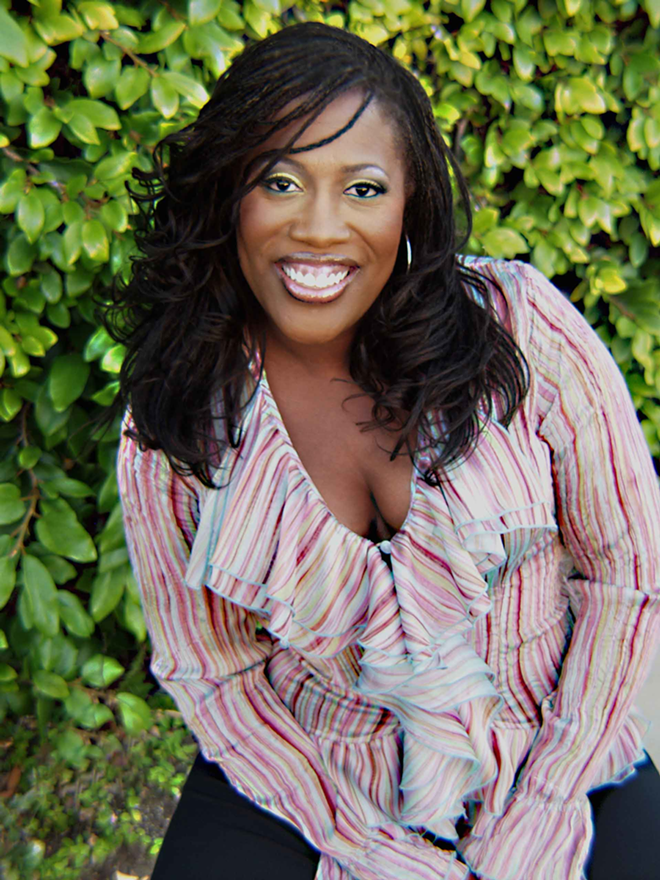 Sheryl Underwood is a card-carrying member of the Republican Party, something many would find unusual for a female African-American entertainer.

She’s not what you would call a social conservative, though, as she tells audiences, “Men, every woman does not want to be in love with you, some of us just want sex. And don’t pull your pants down too far, cuz you’re not staying very long.”

However, she notes, “I think most entertainers don’t understand how conservative they truly are. They whine about the environment, but then they jump on a private jet.”

Though she was a fan of George W. Bush, she supported Barack Obama and, in the last election, Hillary Clinton, telling radio host Tom Joyner, “We’re stronger together if we stay with her because we have to protect the legacy of Barack Obama.”