Stage Door: Nothing on the edge about Fringe — follow CityBeat’s picks! 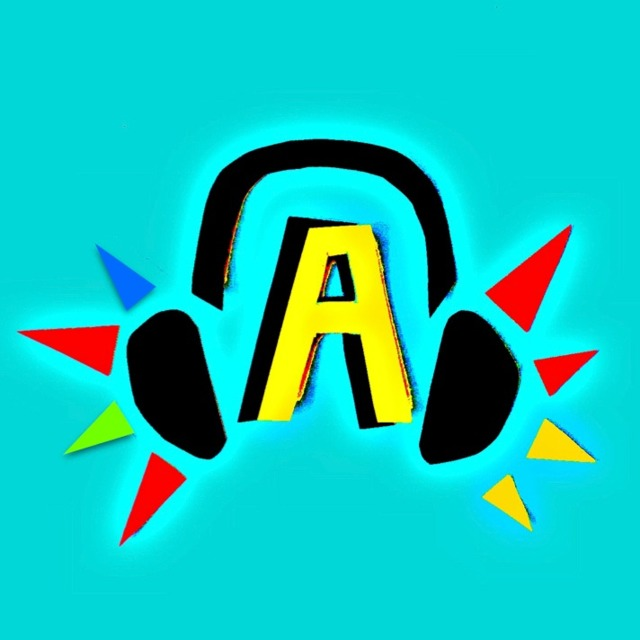 "Romeo + Juliet + Anybodys"
In my Curtain Call column this week, I referenced seven shows that received Critic’s Picks from one of CityBeat’s writers covering the Cincinnati Fringe: Place/Setting, Balls of Yarns, Totally Untrue Stories, The Great Invention, White Privilege, Home and Spy in the House of Men. Each one has at least one more performance tonight or Saturday. (Two shows that earned picks early on have already left town — God of Obsidian and Mind Mechanics.)

Several more productions have earned picks since my column: I gave one to Romeo + Juliet + Anybodys, a 40-minute Grunge/Folk musical retelling of Shakespeare’s classic love story from the perspective of a minor character in West Side Story. Sue Cohen liked Where There Were Woods, a solo show rooted in stories about the performer’s grandmother’s experiences as a girl in Ukraine and Uzbekistan in the 1930s.

Truth be told, the quality of shows in the 2017 Cincy Fringe has been high across the board. There are many more productions that people have praised including The Great Invention and Busted Bumpers and Other Metaphors, so ask around if you’re still attending to find out which shows others recommend. Then go!

Any shows that win a “Pick of the Fringe” award handed out by the producers on Saturday night have the opportunity to present an encore performance on Sunday afternoon. Check cincyfringe.com for details.

If you prefer more traditional theater fare, I recommend the production of the classic musical Damn Yankees at the Warsaw Federal Incline Theater through June 18 or Erma Bombeck: At Wit’s End, about the beloved newspaper columnist, at the Cincinnati Playhouse, now extended to June 24. At 65 minutes, the latter is only a tad longer than some of the Fringe shows! And if you need something for the kids, take them to Dr. Seuss’s Cat in the Hat, staged by Children’s Theatre of Cincinnati at its new venue on Redbank Road, through July 8.