Study: Despite Reds' 100-Loss Season, Cincinnati Is a Top City for Baseball

The Cincinnati Reds may not have had the best 2022 season, but the team still is a positive for the city.

That's the takeaway from a new WalletHub study, which has released its new ranking of the best baseball cities in the United States. In its index of fan-friendliness, the personal finance website ranks Cincinnati as the No. 7 best city for baseball overall, with a total score of 42.69. It comes in behind Yankees and Mets home base New York City (56.064 score); St. Louis, home of the Cardinals (51.553); and Los Angeles, where the Dodger and Angels play (51.263).

Cincinnati also is No. 7 on WalletHub's list of large baseball cities.

WalletHub says that Cincinnati has the third-cheapest average ticket price in Major League Baseball as well as the league's second-most accessible stadium, behind only St. Louis. Cincinnati fans also are the fifth-most engaged, WalletHub reports.

To arrive at its ranking, WalletHub compared the 332 most-populated cities in the United States that have at least one MLB, minor-league or college baseball team. The site then assigned weight to metrics such as team performance level, franchise value, fan engagement, stadium capacity, popularity and more. WalletHub used data from the U.S. Census Bureau, MLB, various sports entities and other resources. See WalletHub's full methodology and ranking of best baseball cities.

WalletHub's high ranking of Cincinnati as a baseball city comes shortly after the Cincinnati Reds wrapped its second-ever 100-loss season, ending with a record of 62-100. The losing also kept more fans at home, with the team experiencing its lowest season attendance since 1984 – just 1,395,770 people saw the Reds play at Great American Ball Park in 2022. 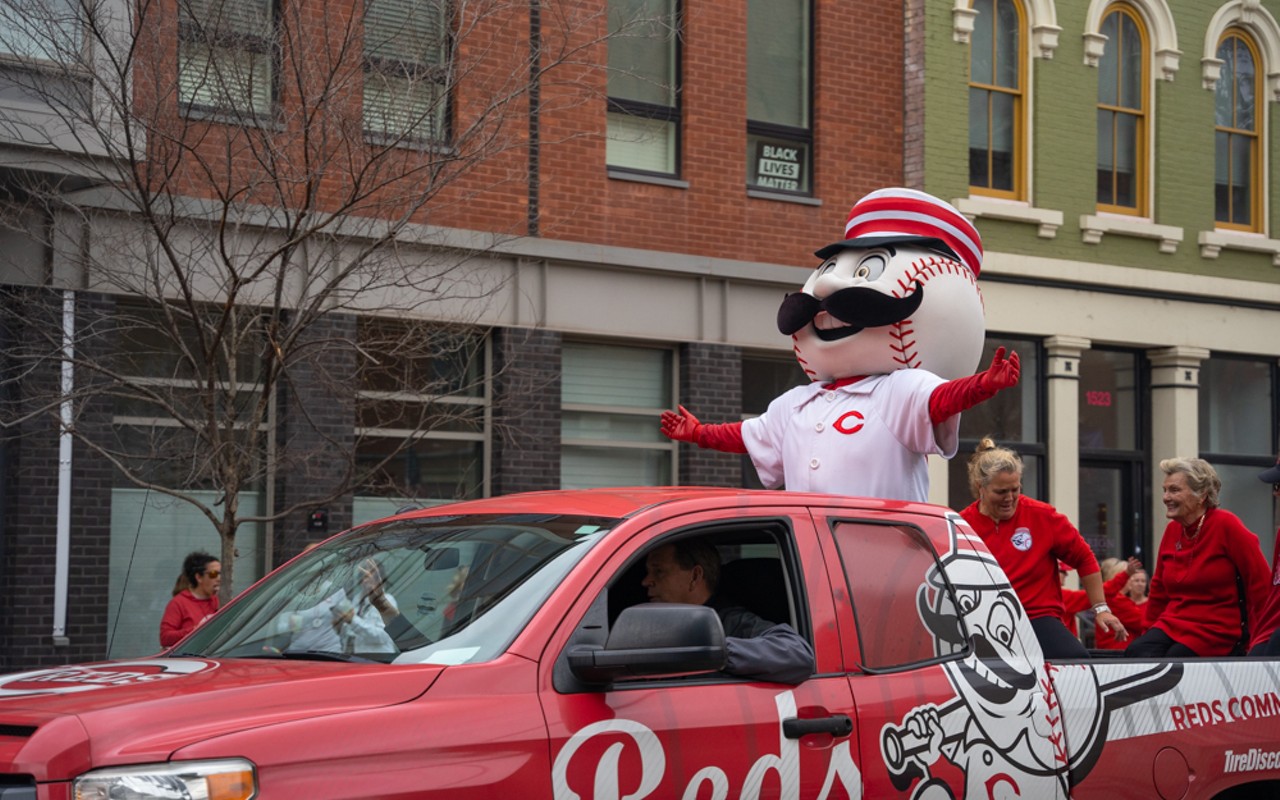 
The year was not kind to the Reds. Cincinnati was eliminated from post-season contention on Sept. 13, and the team hasn't won its division since 2012. The 2022 season's woes ultimately can be traced back to team ownership and the front-office. Fan enthusiasm and trust have been waning since the Reds lost free agents like 2021 All-Star outfielder Nick Castellanos during the offseason and traded away big contributors like outfielder Jesse Winker, third baseman Eugenio Suárez and pitcher Sonny Gray. Just before the start of the season, Reds owner Bob Castellini said that he wanted to concentrate on developing younger players, and the team had indeed cut payroll. Over the summer, the team continued the fire sale by trading starting pitcher Luis Castillo, outfielder Tommy Pham, outfielder Tyler Naquin, starting pitcher Tyler Mahle and infielder Brandon Drury.

Feeling betrayed and fearing that 2022 would not be a legitimate push for playoff glory, some fans raised more than $4,000 ahead of Opening Day for a billboard urging Castellini to sell the Reds to someone who would invest in winning. That I-75 billboard and fans' growing lack of trust in the team elicited a sharp response from the Reds' chief operating officer – and Bob Castellini's son – Phil Castellini, who told 700 AM WLW radio that Cincinnatians essentially just have to deal with it when the team repeatedly refuses to pay for productive veteran players. Phil Castellini later walked back his comments.