It's a family business 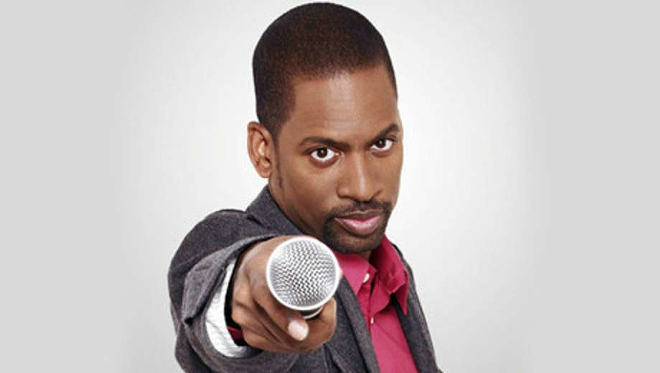 Growing up in the tough Bedford-Stuyvesant section of Brooklyn, New York, Tony Rock realized quickly that he needed to develop a sense of humor.

“I had to, to stay alive,” he says. “On a daily basis I’d see a dozen characters — and I emphasize the word ‘characters.’ One minute I’d be fighting for my life; the next I’d be laughing hysterically. There’s a lot of drama in the city and I took it all in.”

Though the whole family has good sense of humor, only Chris and Tony have pursued it professionally.

“My little brother Kenny is hilarious,” Tony says. “But he just wants to do comedy for the girls.”