The theater is pulling the 1933 Academy Award-winning film out of the vault this month. 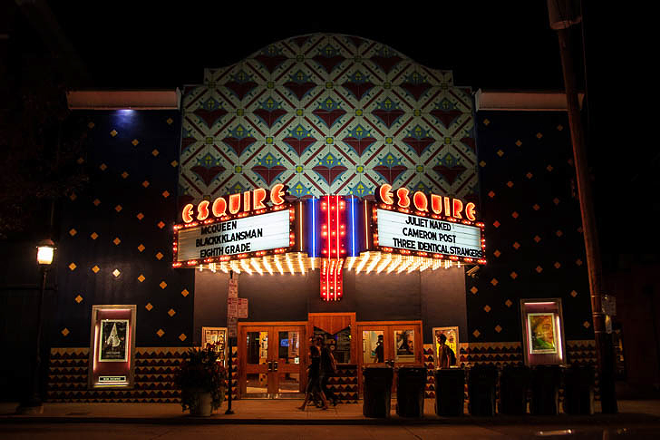 Greta Gerwig’s recently released and vibrant retelling of Little Women has garnered much Oscar talk, so it’s fitting that the 1933 Academy Award-winning film of the same name would get yanked out of the vault for the Esquire Theatre’s January series of classic Oscar winners.

Based on Louisa May Alcott’s famed novel, this iteration stars Katharine Hepburn as the fiery Jo March. Weaving the tale of the March sisters, who come of age in New England during the Civil War, it’s a story of sisterhood and the inner lives of women in the 19th-century.

Victor Heerman and Sarah Y. Mason won the Best Adapted Screenplay Oscar for their work on the film.