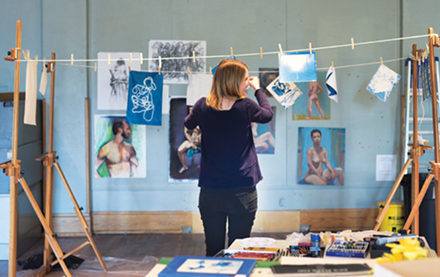 After camera shops closed and other institutions dismantled their darkrooms in favor of digital photography, Manifest Drawing Center saw a different trend. In the fall, it opened a community-access darkroom for shutterbugs who wanted to slow down and develop their own black-and-white pictures again. For those who never shot film, it added introductory classes taught by Michael Wilson, the local photographer known for portraits of Lyle Lovett, Emmylou Harris and other musical acts. It also rounded up some film cameras to lend out. So put the selfie stick and the smartphone down, already. “We’re putting the artifact back in art,” Manifest founder Jason Franz says.Manifest Drawing Center, 4905 Whetsel Ave., Second Floor, Madisonville, 513-861-3638, manifestdrawingcenter.org. 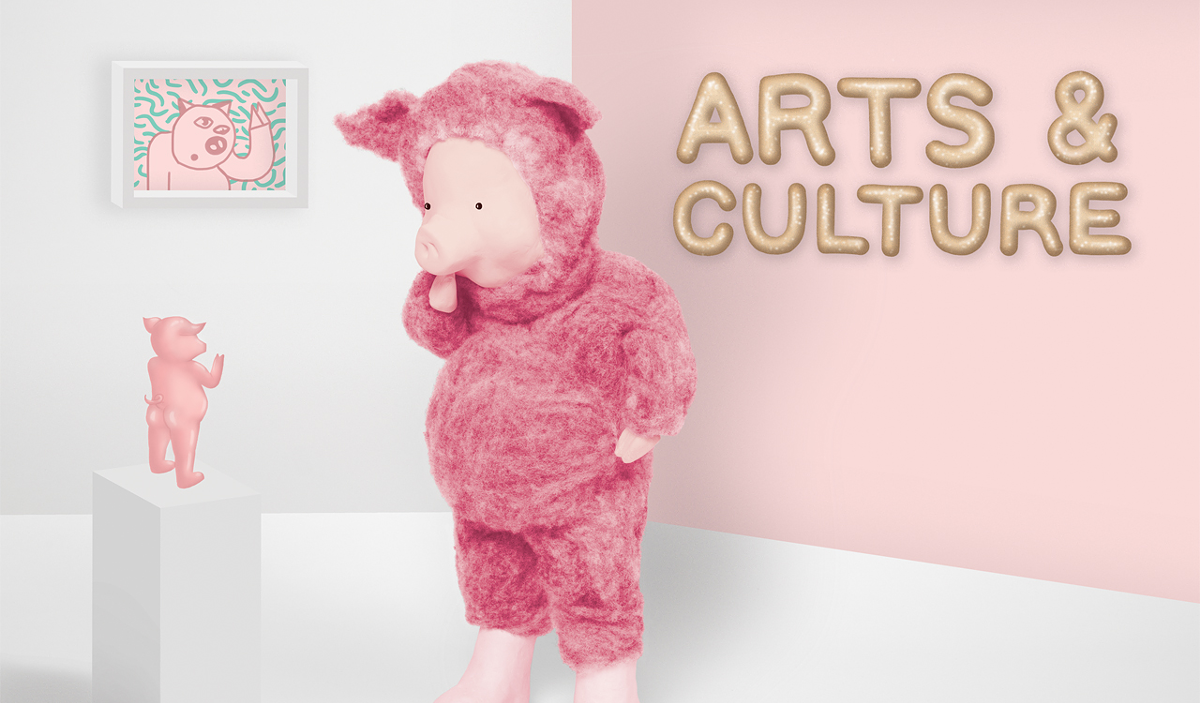 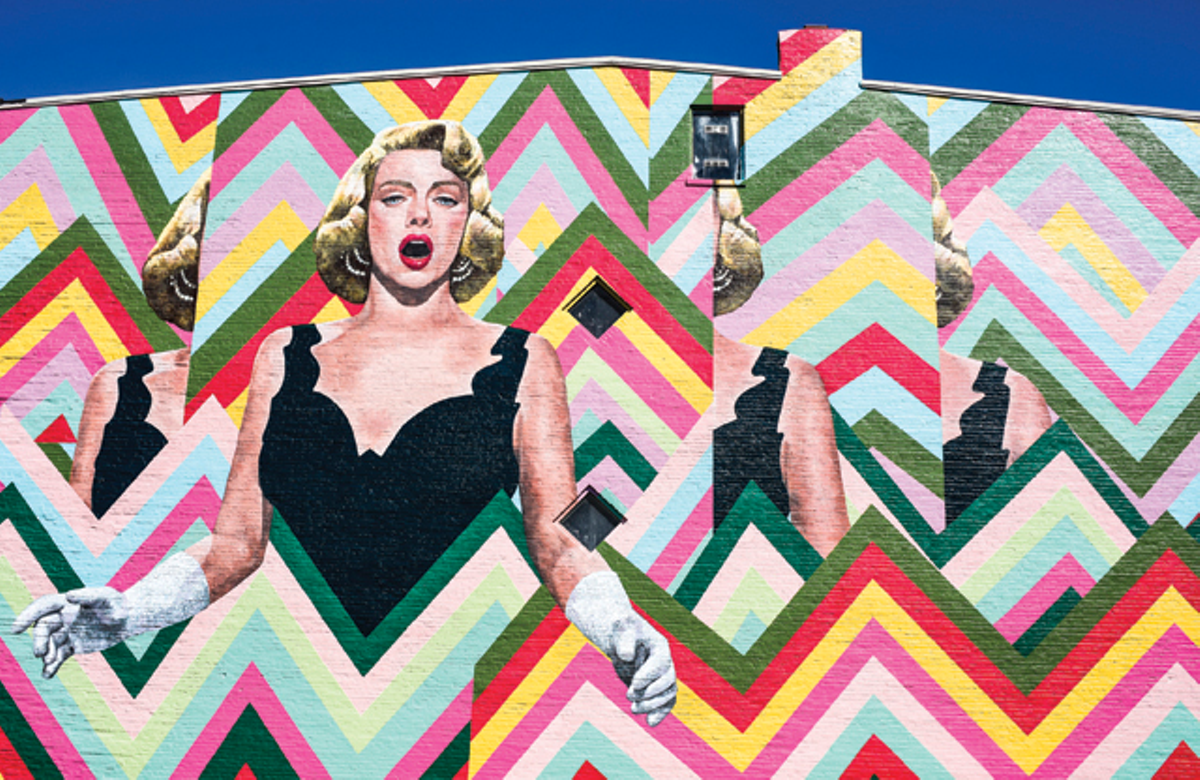 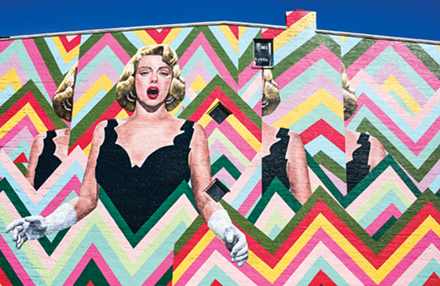 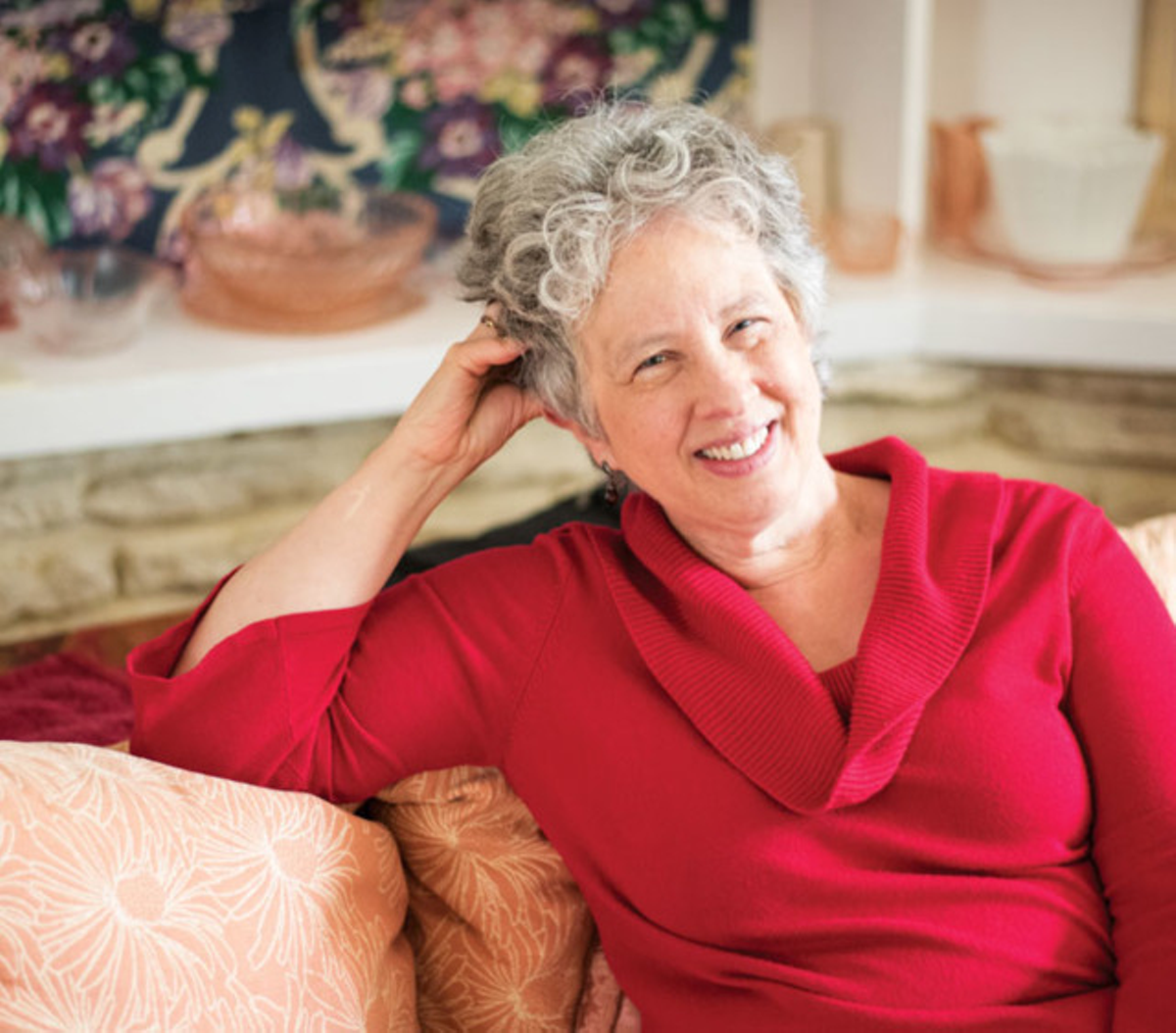 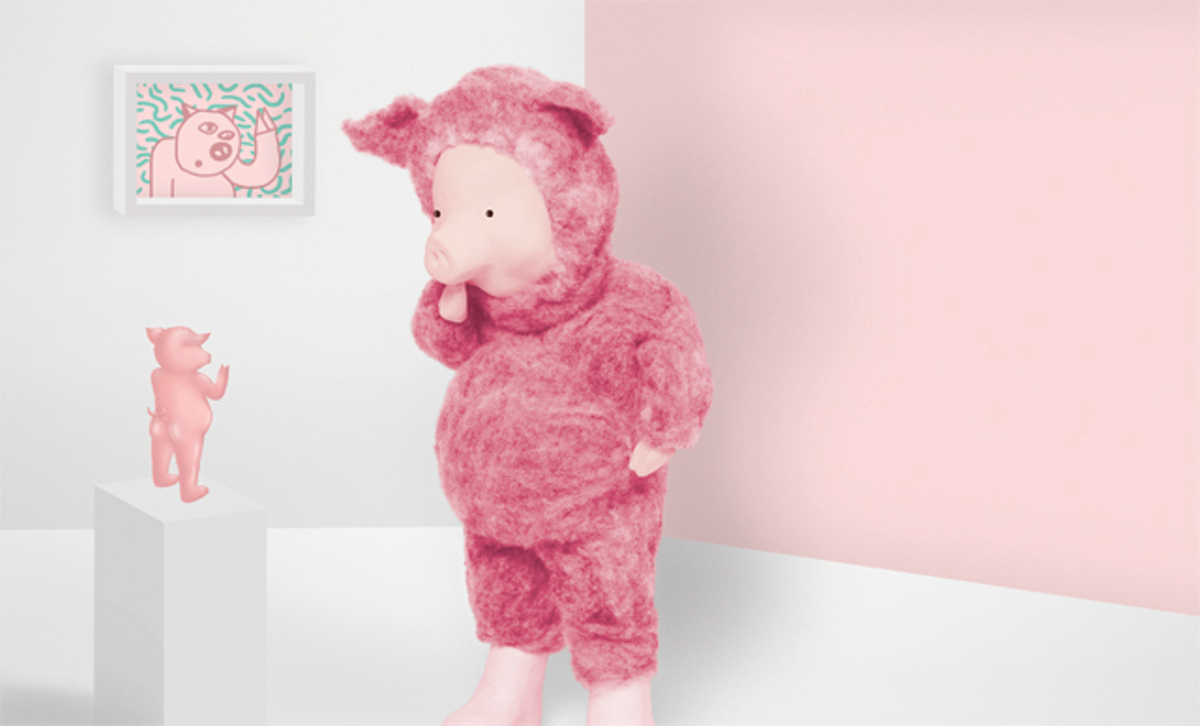 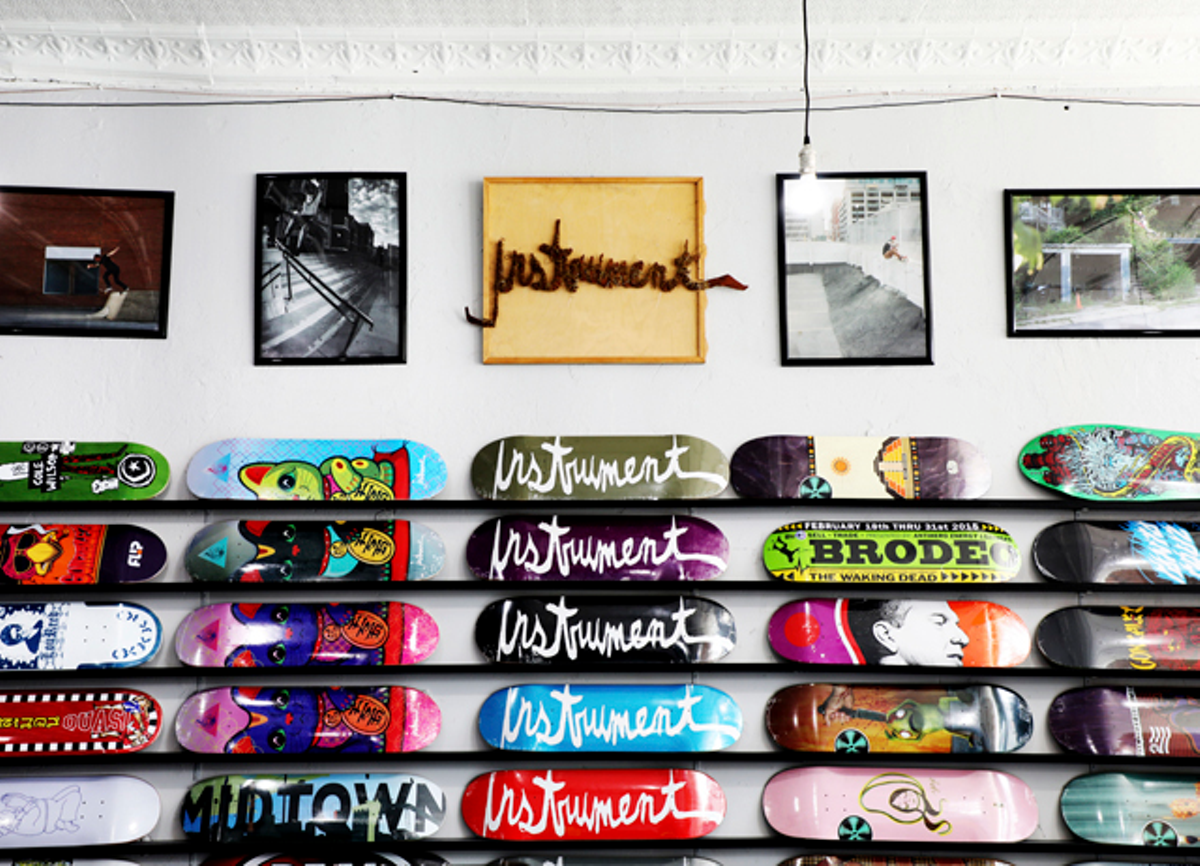 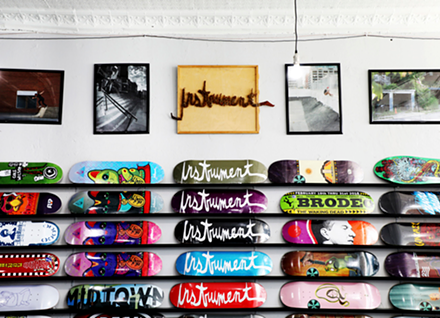 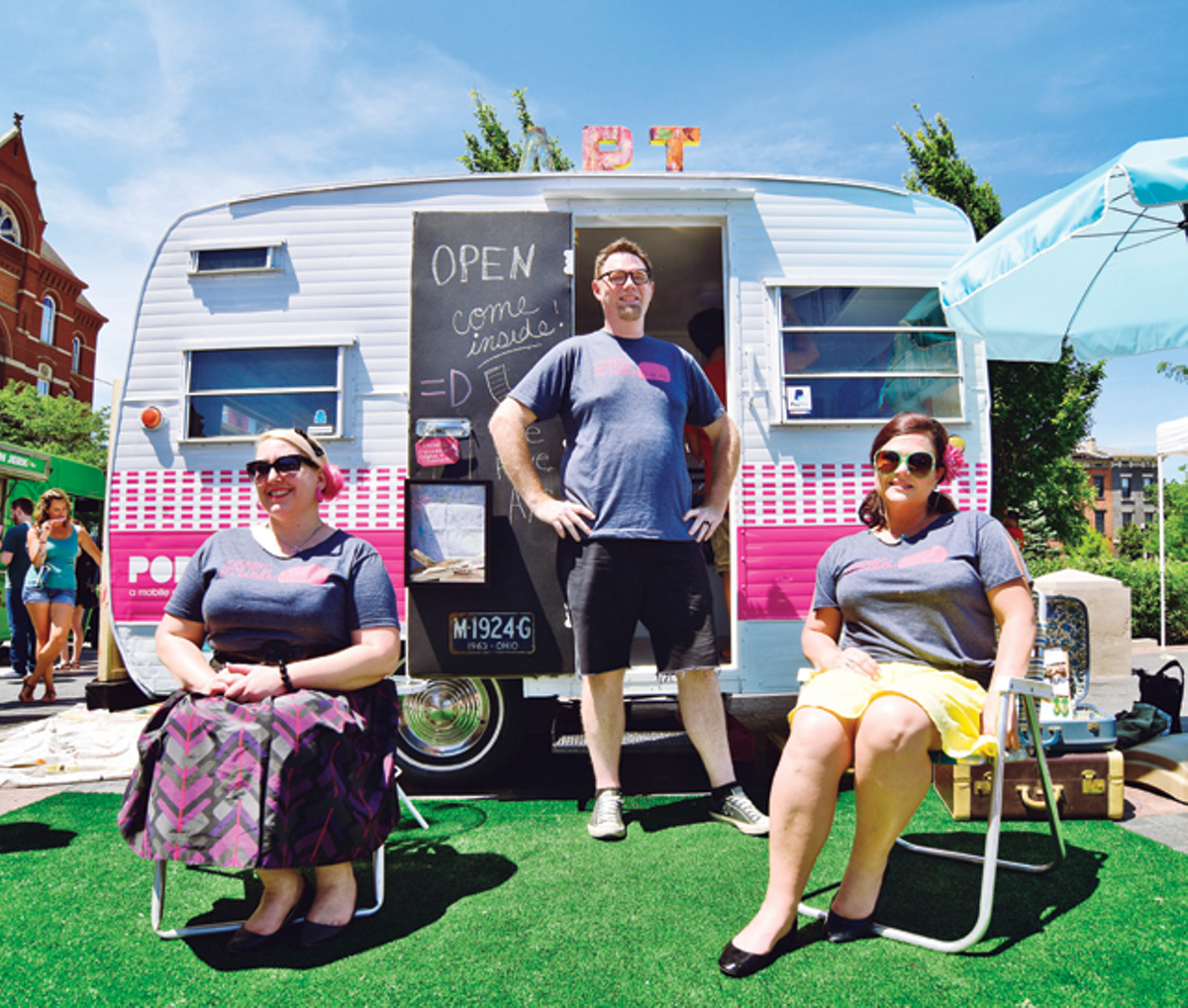 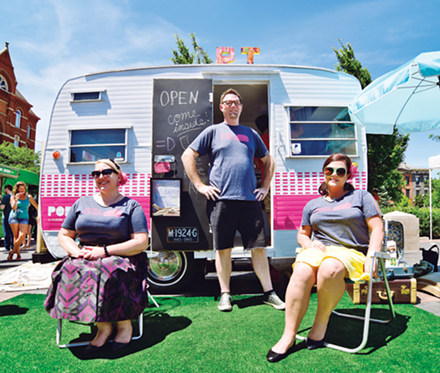