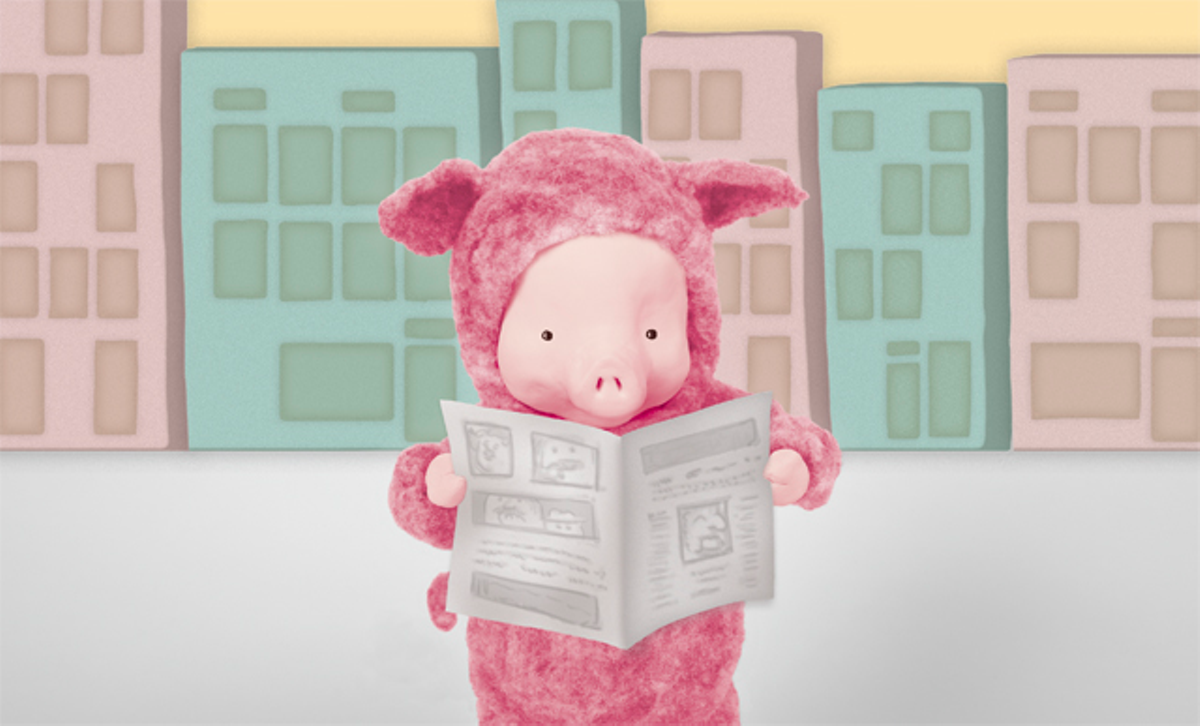 A century and a half after the end of the Civil War, some folks think it’s still advisable to bandy about the symbol of the side that fought to keep black people enslaved. That seems like a bad idea, and an even worse one if you’re an official like Hamilton County Clerk of Courts bailiff Donald Robinson Jr., who got in hot water for sharing the Confederate flag unapologetically on Facebook last year. Former University of Cincinnati Police officer Ray Tensing went one worse, however. In an almost unbelievable twist, attorneys revealed during his murder trial that Tensing was wearing a Confederate flag T-shirt under his uniform when he shot unarmed black motorist Samuel DuBose. Seriously. Tensing’s defenders say the shirt was simply advertising the Great Smoky Mountains. That’s well and good, but they didn’t have any shirts at the gift shop without racist symbols?