Best launch of a new mode of public transit in Cincinnati: Streetcar System 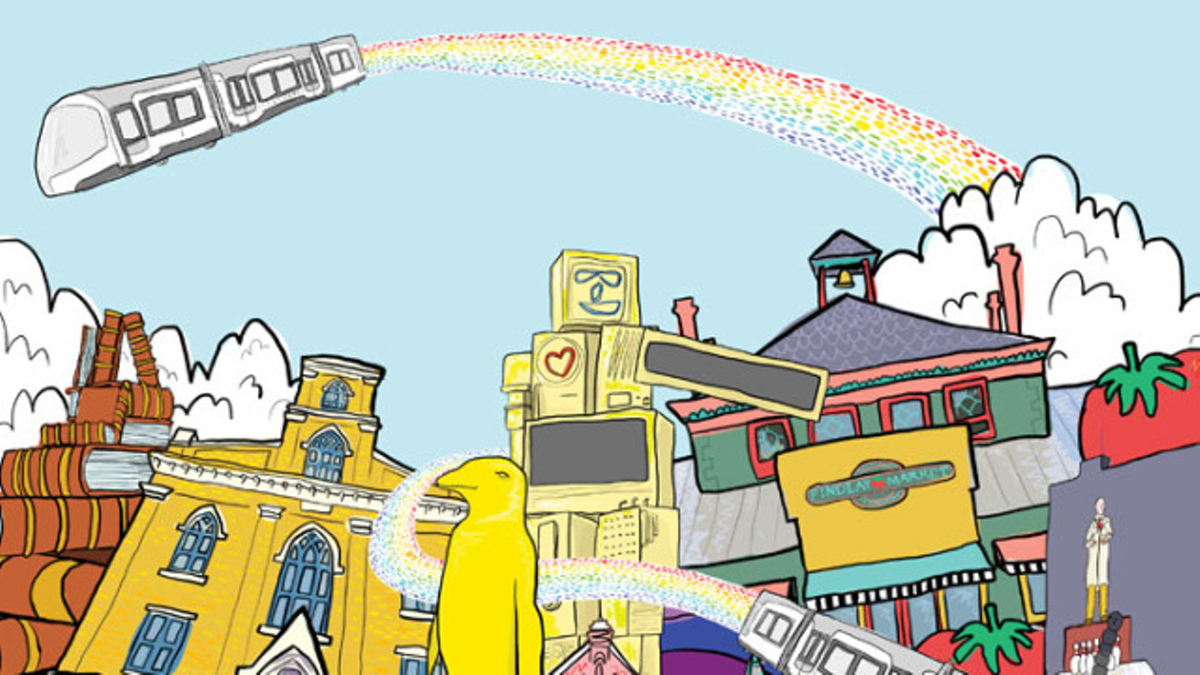 Cincinnati’s first streetcar system in more than 65 years launched with great fanfare back in September. The opening weekend for the transit project was a huge hit, with riders hopping on board for more than 50,000 free rides. By the end of October, ridership had reached around 215,000, and even excluding its big debut, the streetcar averaged 3,700 riders a day, far surpassing its goal of 3,000 fares a day. Colder weather, traffic snags and unpredictability in arrival times have cooled the streetcar’s red-hot debut, but boosters and city officials say they expect ridership to pick up again as the weather warms up and more big events draw crowds to downtown and OTR.