Northern Kentucky’s “strip club” scene’s loss was the area’s classy cocktail lounge scene’s gain with the opening of Covington’s The Globe. The former Club Venus sign is still outside, but little else remains from the structure’s days as a non-nude strip joint. Redeveloped relatively quickly (over the course of a year), The Globe is a slick modern bar serving high-end cocktails inspired by Prohibition-era classics, as well as regional craft beers and spirits. Instead of gawking at “shower shows,” visitors can now sip on, say, a Cherry Bourbon Sour (a deceptive cocktail served with an egg white, cherry, lemon and Bulleit bourbon) and socialize with fully clothed fellow citizens in a chic minimalistic space. The Globe, 12 E. Fifth St., Covington, Ky., 859-261-1267, theglobecov.com. 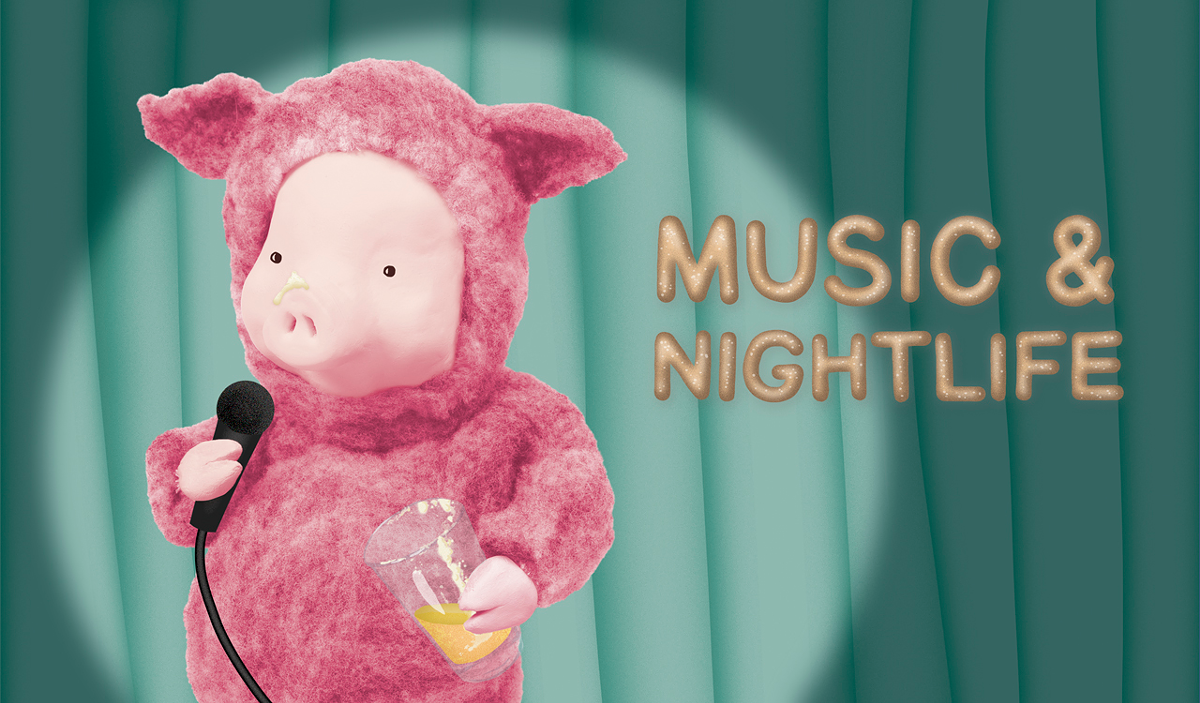