Urbanists and city elected leaders have salivated at the idea of a downtown Kroger for years — the city’s last one, a Kroger on Race Street, closed in 1969 — but before now, the pieces had never come together. In 2017, the Cincinnati-based grocer announced it will partner with the city to build a 45,000-square-foot, two-story downtown Kroger location as part of a mixed-used development at the southeast corner of Central Parkway and Walnut Street. That development will also include an 18-story, 139-unit market rate apartment tower and a 550-space parking garage. Kroger says the store is meant to serve customers living in downtown, OTR, the West End and other nearby neighborhoods and will feature a bar, food court and other novel amenities. Kroger, kroger.com. 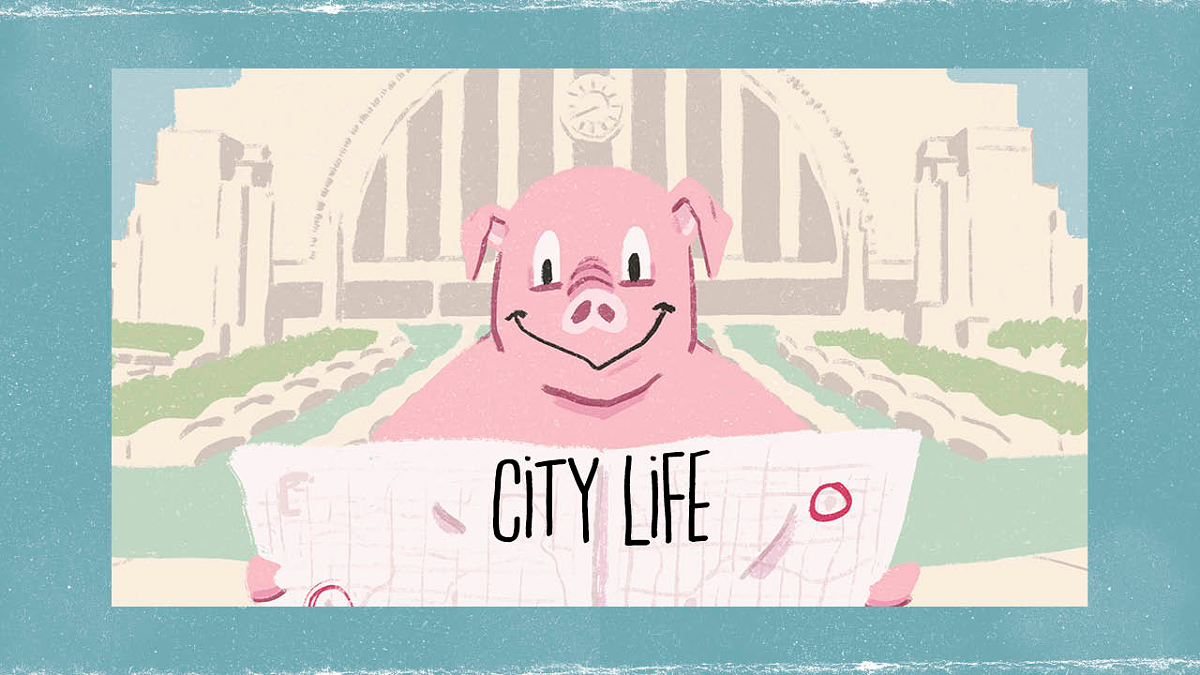 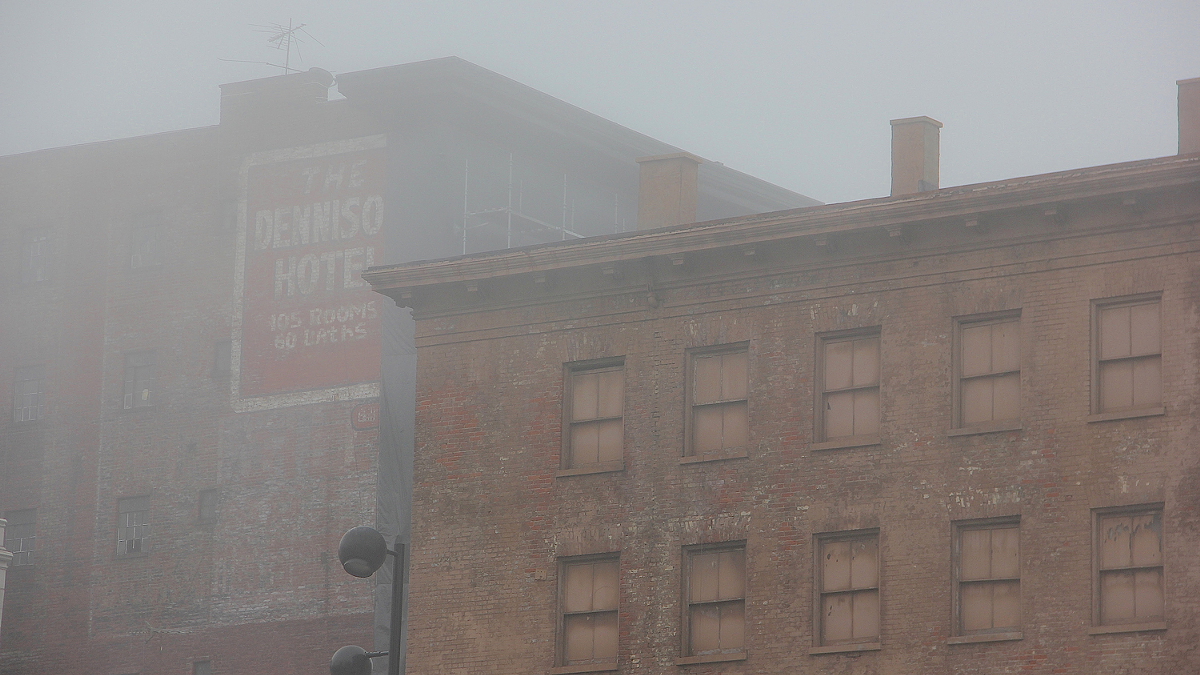 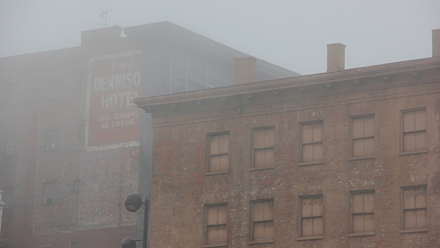 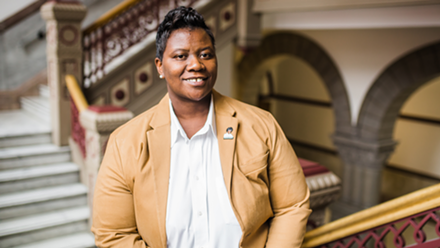