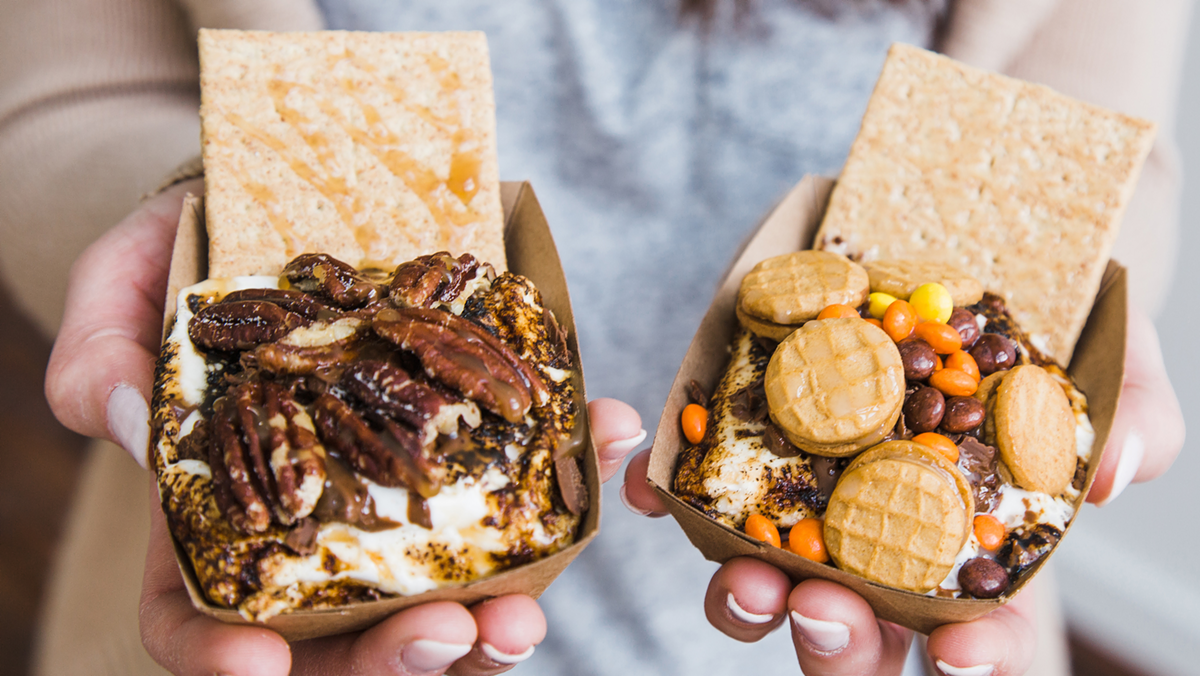 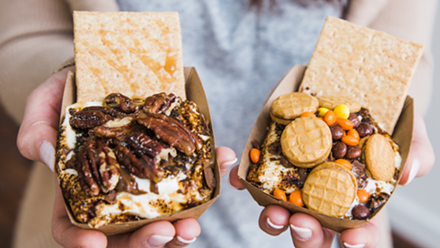 Meggie Kraus doesn’t like marshmallows. This isn’t too strange, until you consider the fact that she is the owner and proprietor of a gourmet marshmallow business and newly opened s’mores bar, Quaintrelle Confections. Kraus makes all her own marshmallows in house — she says her perfectionism keeps her from letting anyone else take the reins. Each small batch is made with simple ingredients: water, sugar, gelatin, some salt and natural flavoring. The s’mores offerings on the hand-written blackboard change every month but include fillings like white chocolate, caramel, pecans and the classic, with mallow, graham cracker and chocolate. In addition, Kraus offers “crispies,” which are variations on Rice Krispies treats, subbing in ingredients like Flamin’ Hot Cheetos, Oreos or Ruffles potato chips for the puffed rice cereal. Bags of marshmallows — in flavors including snickerdoodle, chocolate chip, peanut-butter-and-jelly and more — are available in the store as are a boozy variation (marshmallows infused with alcohol, like bourbon). For purists, you can also buy à la carte marshmallows for 50 cents. Quaintrelle Confections, 1210 Main St., Over-the-Rhine, quaintconfections.com. 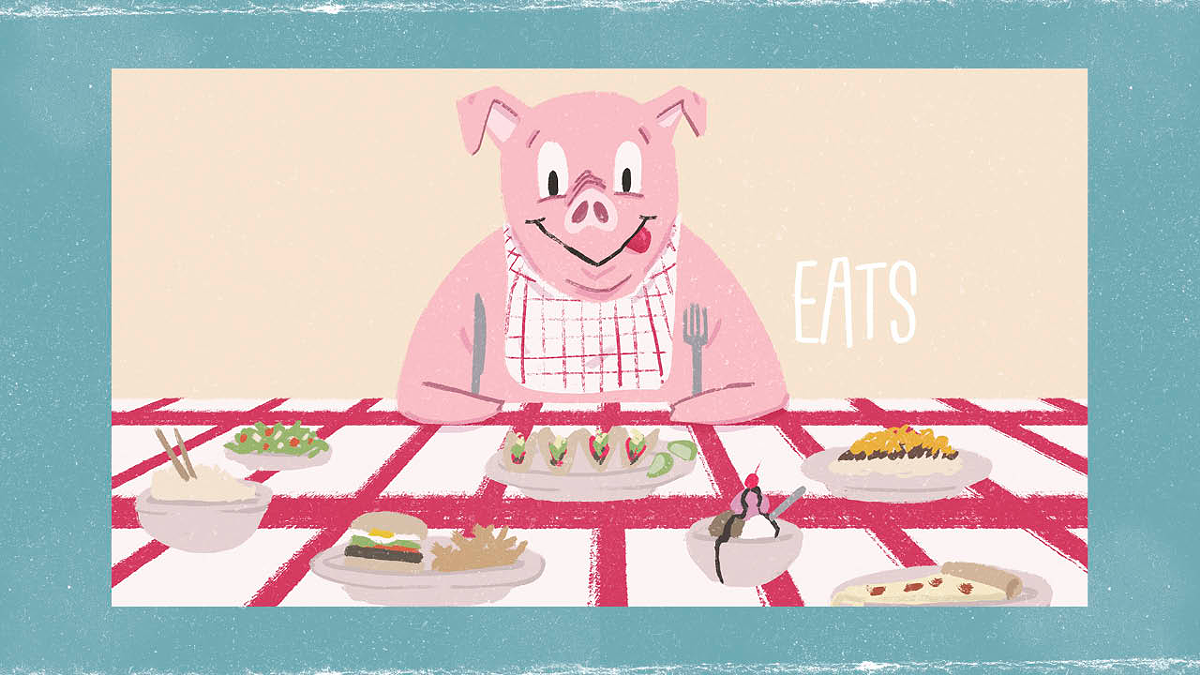 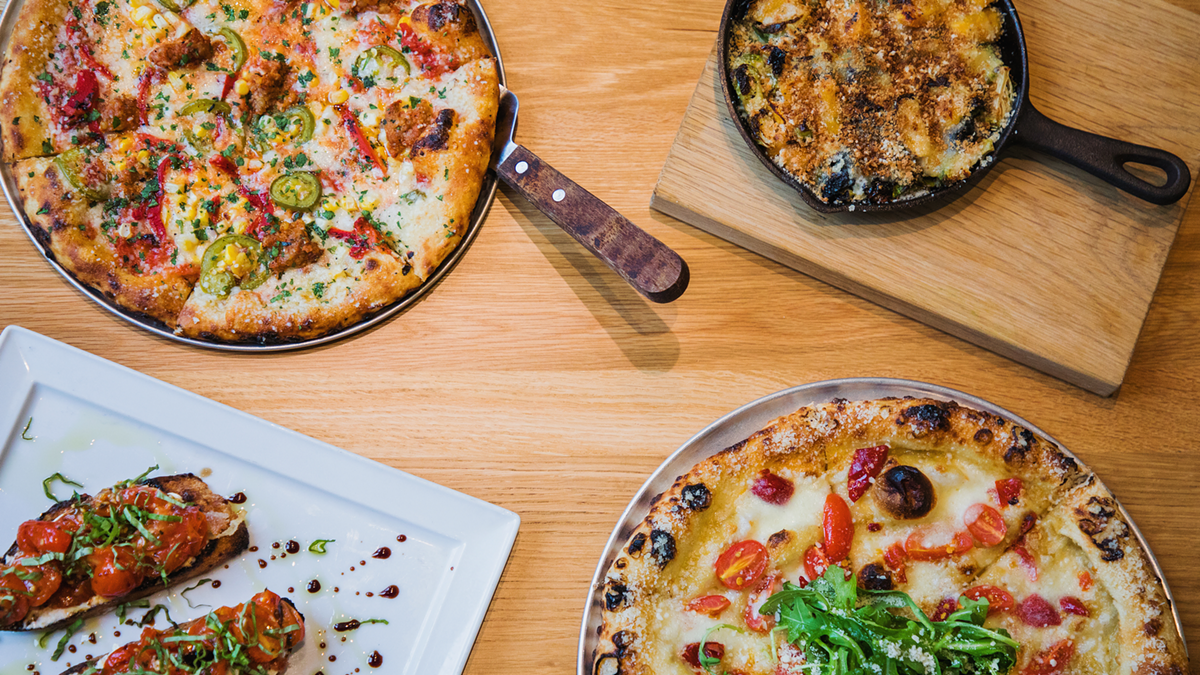 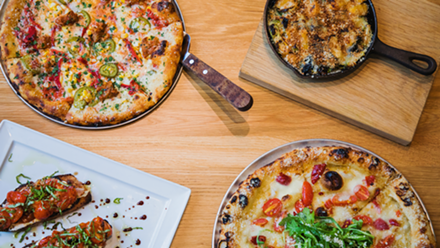 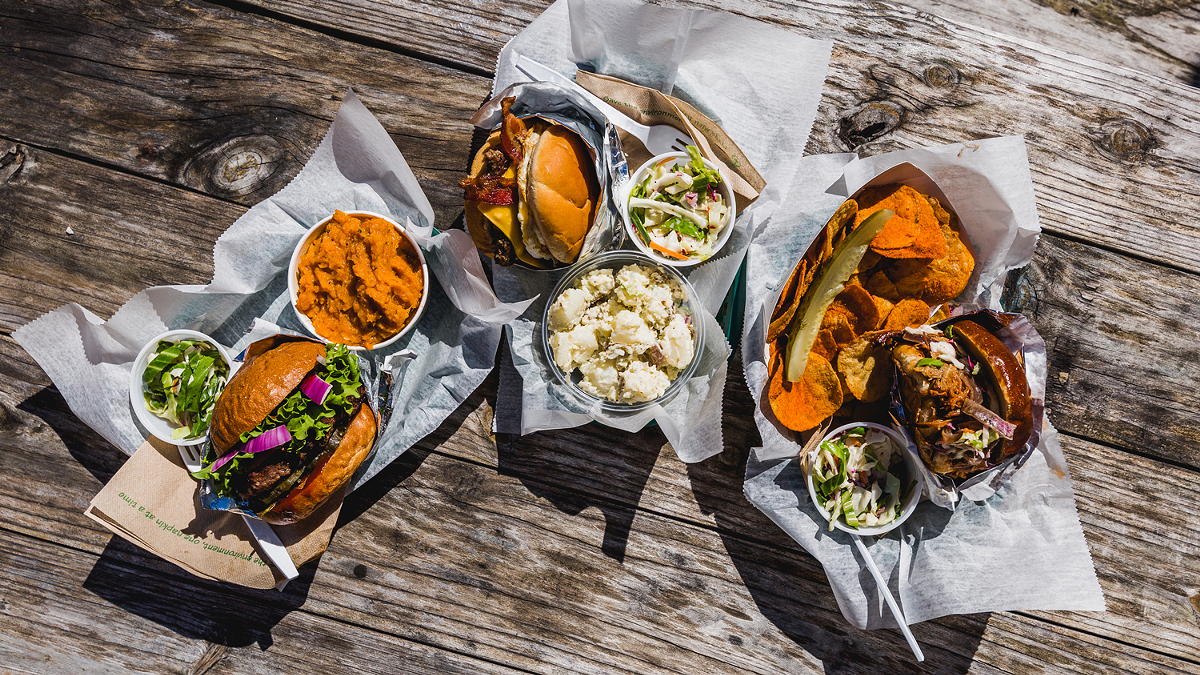 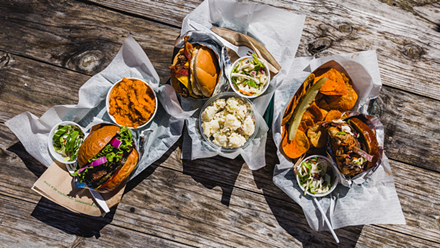