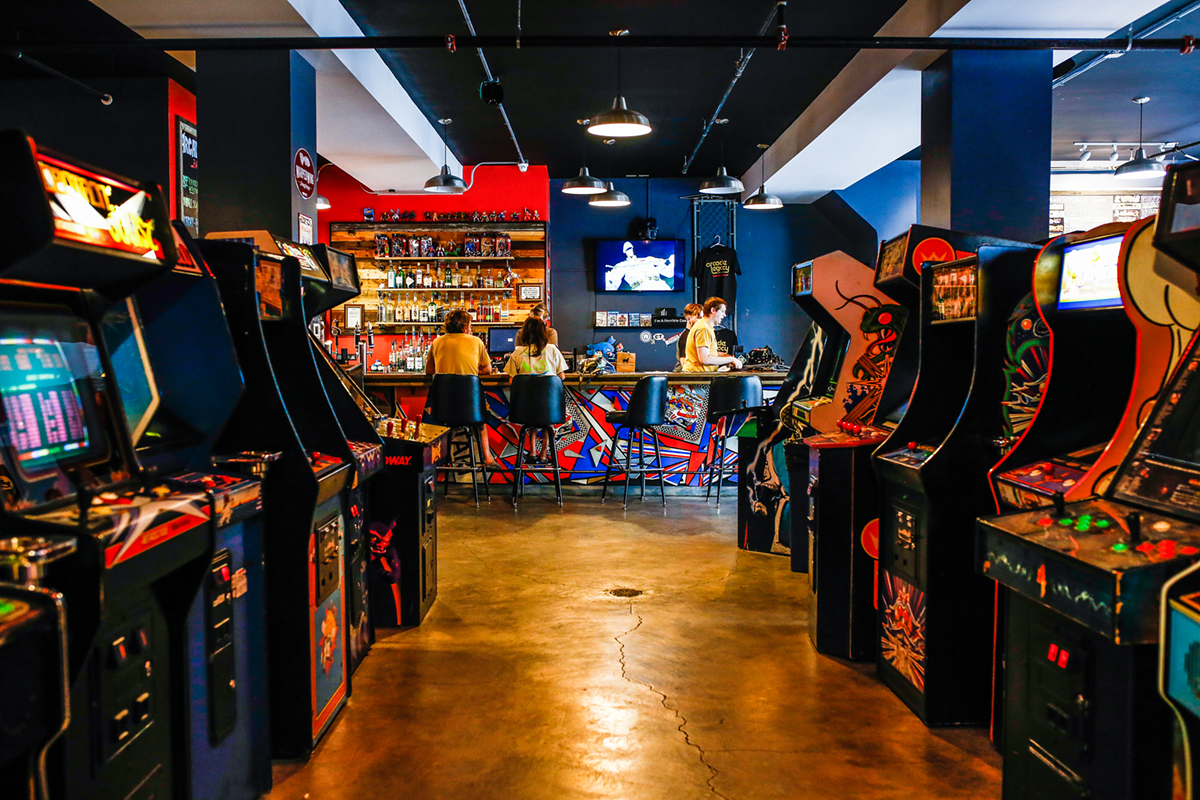 Cincinnati is lucky to have two solid arcade bars, about which sweeping generalizations can be made. Arcade Legacy: Bar Edition is the nerdier, more nuanced arcade-first, bar-second destination in the city that presents a carefully selected array of arcade cabinets for a discerning crowd of old-school connoisseurs. 16-Bit Bar+Arcade, however, is a more drinks-driven business that utilizes nostalgia and video games as a means to differentiate itself from other bars in OTR, leaning on the popular opinion of patrons who relish the novelty. Both arcade bars serve their functions with gusto. 16-Bit is more likely to innovate cocktail trends with their industry-savvy staff (their bartender Mike Hamer is one of the best mixologists in the neighborhood), but the owner/operator of Arcade Legacy, Jesse Baker, is an omnipresent force in his multiple Arcade Legacy locations, thus making him a cultural leader for local video gamers. His influence dictates the available games, which include classics from yesteryear, like Arkanoid and Tempest, and the cutting edge of arcade culture, like Killer Queen, which can accommodate 10 players in one game. Visit both arcade bars to see what you think, but know that children are only allowed on scheduled days during specific hours at both locations, so check their respective calendars before you load up the family wagon. Arcade Legacy: Bar Edition, 3929 Spring Grove Ave., Northside, arcadelegacyohio.com/bar-edition; 16-Bit Bar+Arcade, 1331 Walnut St., Over-the-Rhine, 16-bitbar.com/cincy. 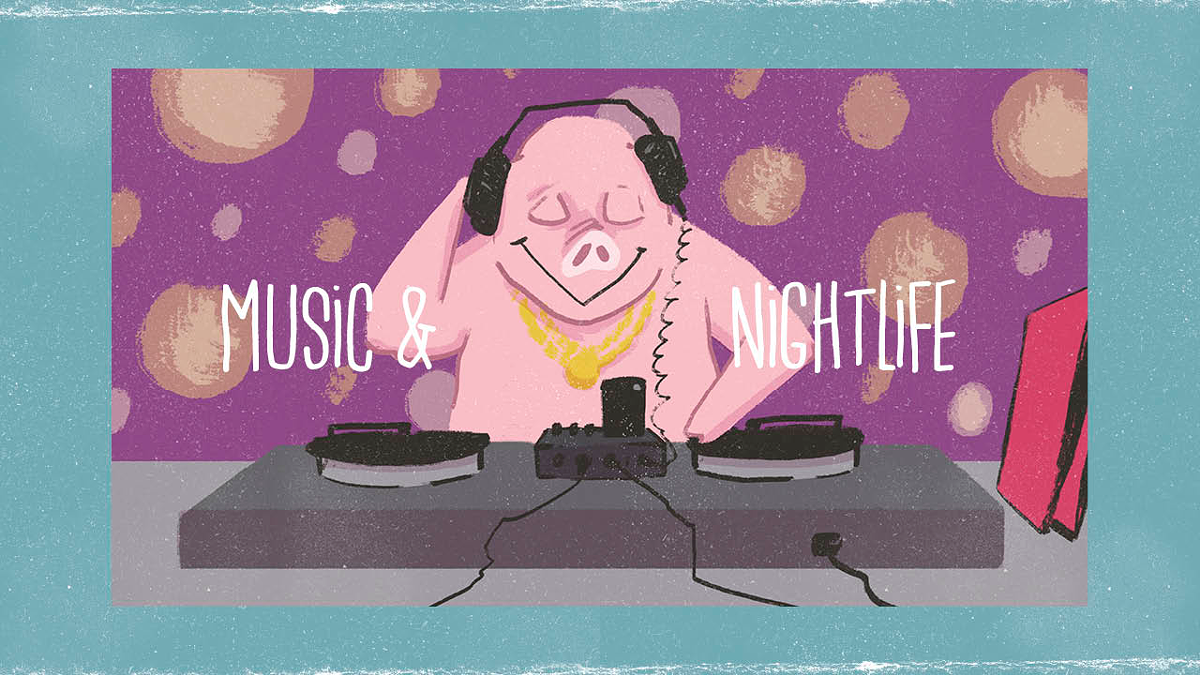