With the rebirth of Over-the-Rhine and downtown, it seemed likely that the city’s central districts would finally get a music store that sold instruments and gear. But few could imagine it would be as cool/great as Herzog Music, a truly multi-dimensional shop that offers much more than guitars, strings and amps. Along with those supplies (provided by longtime area favorite Mike’s Music), Herzog has a nice selection of used vinyl records, offers repairs and lessons and also presents a wide array of events, from in-store performances by local and touring artists to workshops (Heartless Bastards’ Erika Wennerstrom hosted a songwriting clinic, for example) and other special presentations. The more-than-a-store was the brainchild of a collective of local music lovers with an appreciation for Cincinnati’s music history. They partnered with the Cincinnati Music Heritage Foundation, which is headquartered in the same building on the floor where the historic Herzog recording studio operated decades ago — a place where Hank Williams, Bull Moose Jackson and Flatt & Scruggs once recorded seminal music. Herzog Music, 811 Race St., Downtown, herzogmusic.com. 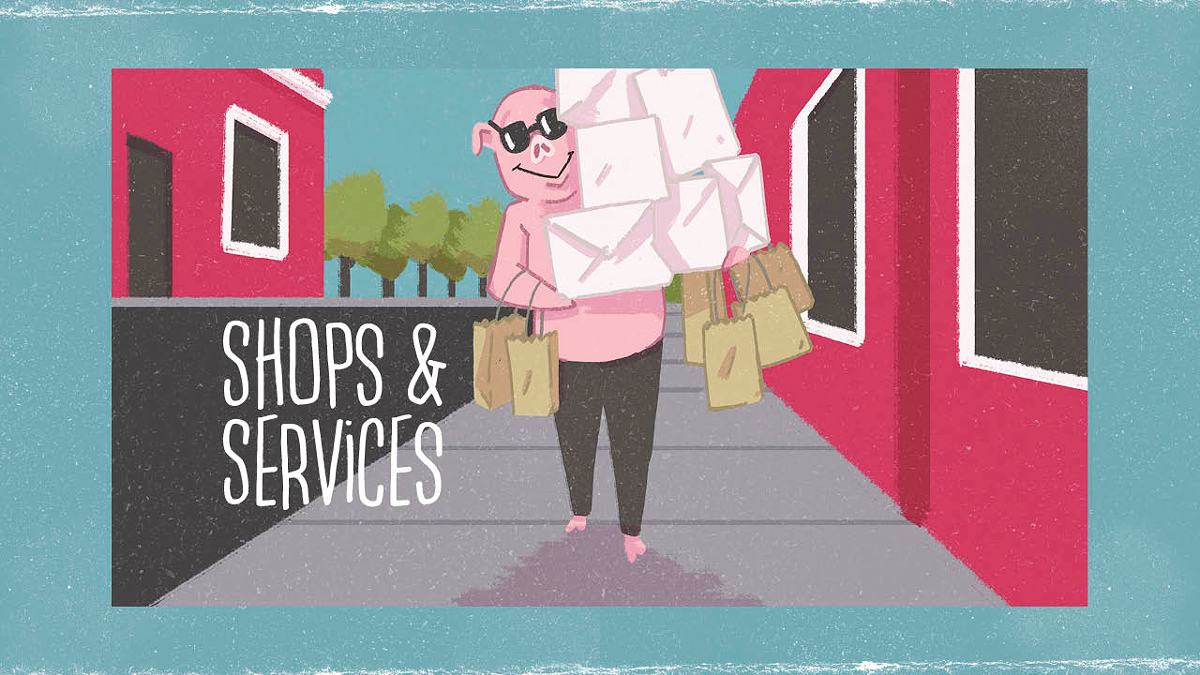