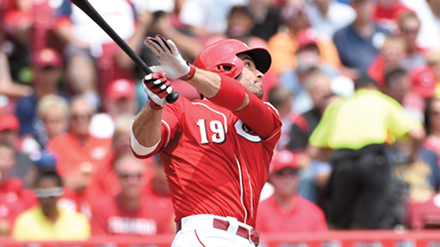 While it was obvious that the Reds didn’t have all the right pieces to contend for a pennant in 2017, the team was often fun to watch, especially on the offensive end. Cincinnati sports fans who might normally balk at supporting a team who isn’t going to make the playoffs had one huge reason to pay attention (and ticket prices): Joey Votto. The Reds’ first baseman isn’t just playing well, he’s playing historically well, so much so that even while working for a team whose record was among the five worst in the game, he very nearly won the National League Most Valuable Player Award. Votto led the NL in multiple categories (walks, games played, on-base percentage and slugging, etc.), but his efforts only earned him the distinction of Second Most Valuable Player: Marlins star Giancarlo Stanton (who was later traded to — surprise! — the Yankees) won top honors, but only by a sliver. Votto’s most impressive numbers — the ones that should have every local baseball fan paying attention so their great-grandkids can tell their great-grandkids, “My great grandma was alive when Joey Votto played!” — are the ones he shares with only two other players in history: Babe Ruth and Ted Williams. According to MLB.com’s Mark Sheldon, Votto and those two titans are the only ones to have 179 hits, 36 homers, 134 walks and less than 83 strikeouts in a season. Reds, reds.com. 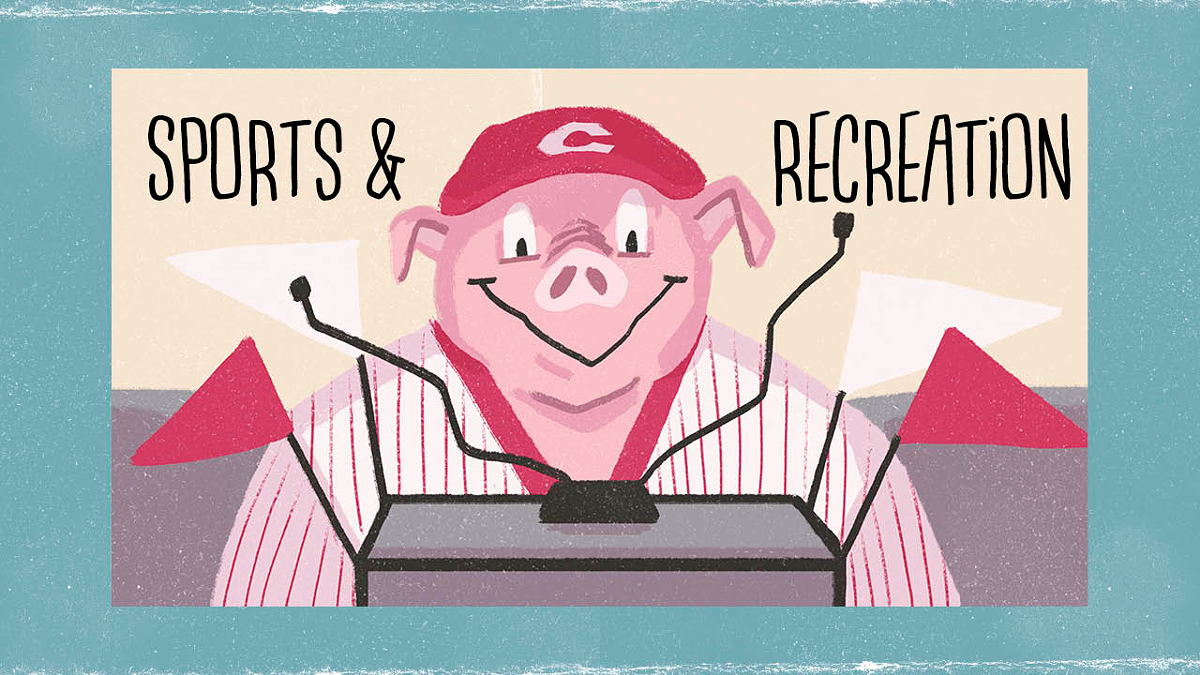