Best Bit of Broadway on a Cincinnati Stage: "Hamilton: An American Musical" at the Aronoff Center for the Arts

Thanks to Lin-Manuel Miranda, theater fans — and moden day humans in general — now know more than expected about Alexander Hamilton via Hamilton: An American Musical, an unlikely megahit based on the Founding Father’s life. The touring production of this musical smash that came to Cincinnati’s Aronoff Center for the Arts Feb. 19-March 10, 2019 was no modest knock-off of the Broadway original: the talent was top-notch, the production value was on a par with the show’s New York staging and the performers’ passionate commitment to the material was obvious. The action of Hamilton, like its title character, was non-stop. The two-dozen actors/singers/dancers were constantly in motion, thanks to the incredibly inventive choreography of Tony Award-winner Andy Blankenbuehler, who happens to be a Cincinnati native and a graduate of St. Xavier High School. Because Miranda envisioned this story about America’s founders to be told by a highly diverse cast, the movement ranges from Hip Hop to Broadway choreography, from waltzes to gymnastics. On a scale of 1 to 5, this was a 10 — the rare production that can, as one of Hamilton’s smash musical numbers suggests, “Blow Us All Away.” Broadway in Cincinnati, Aronoff Center for the Arts, 650 Walnut St., Downtown, cincinnati.broadway.com. 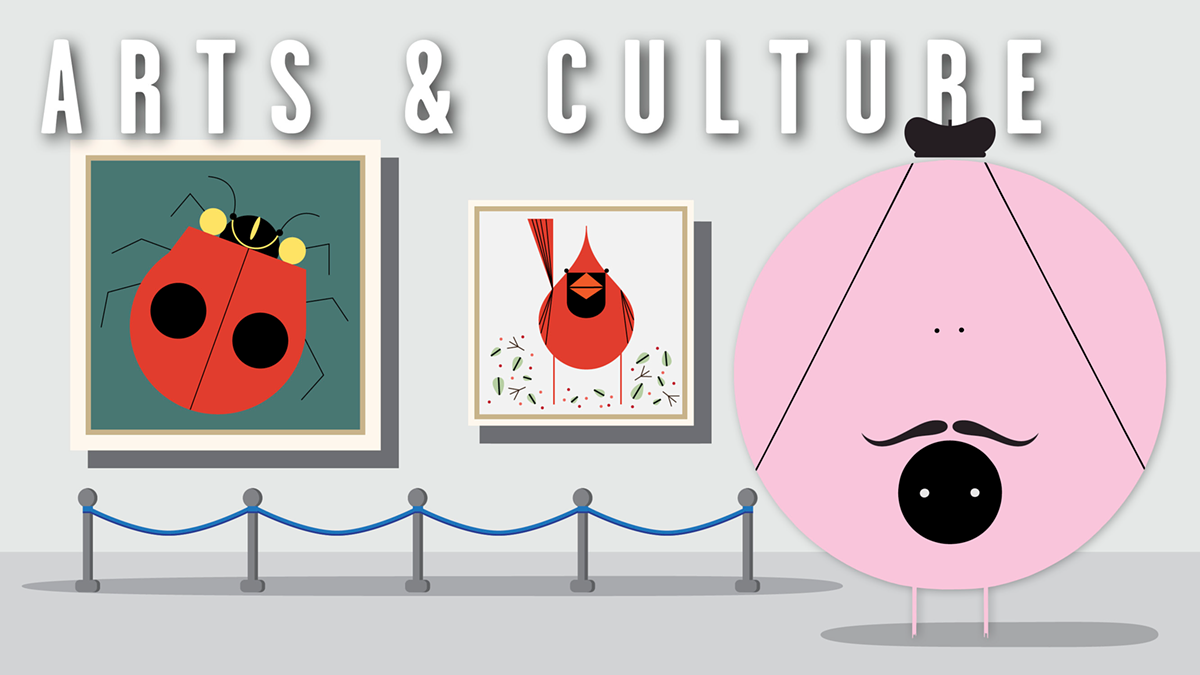 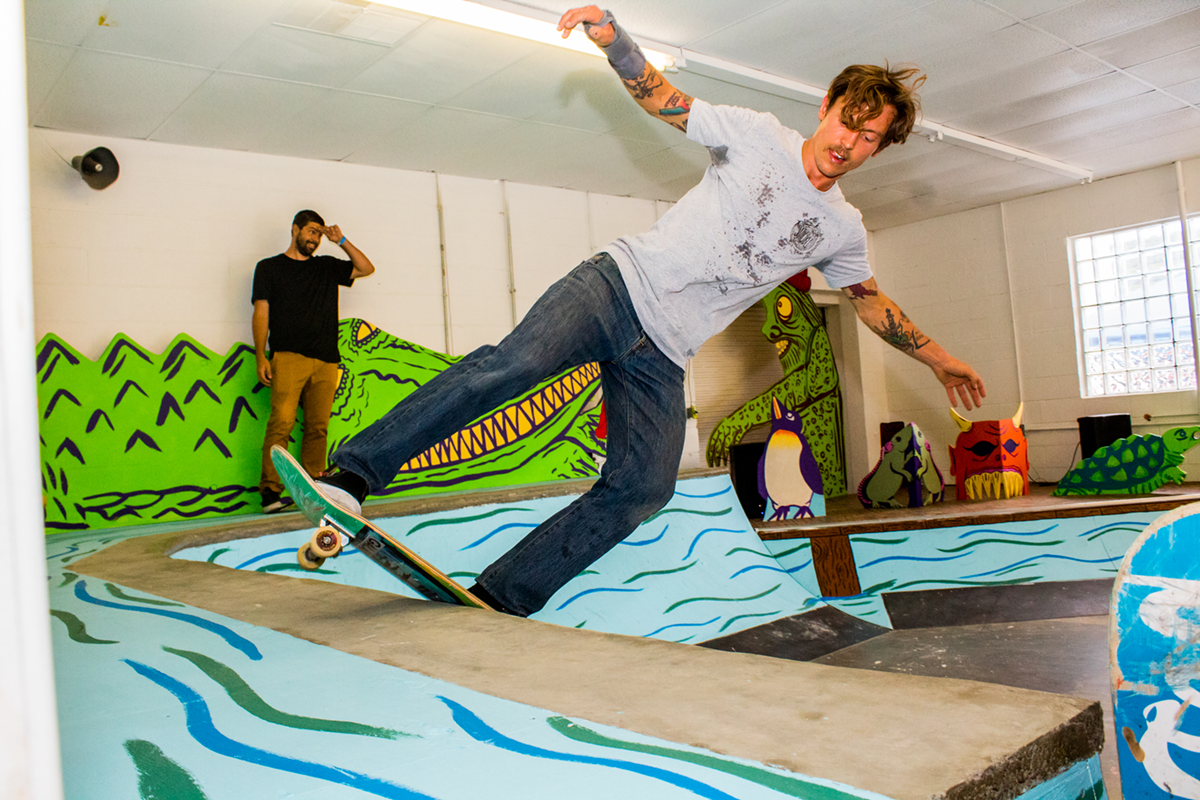 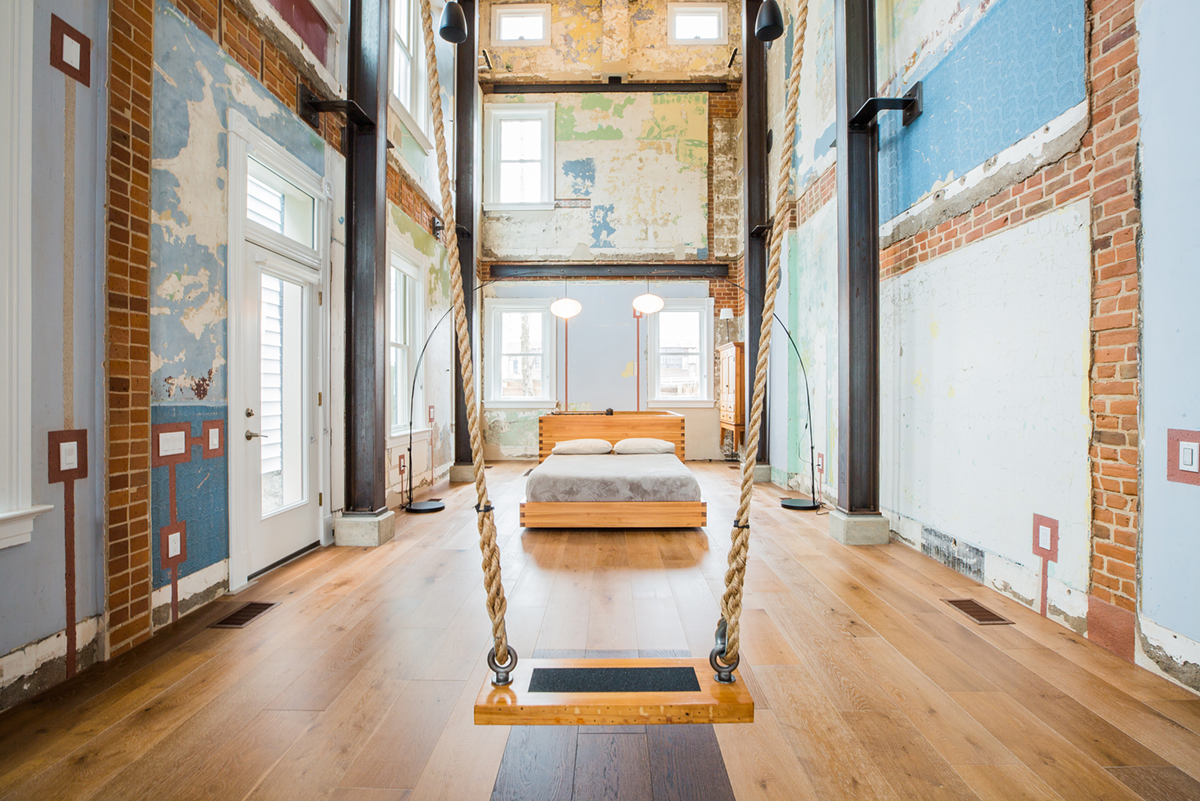 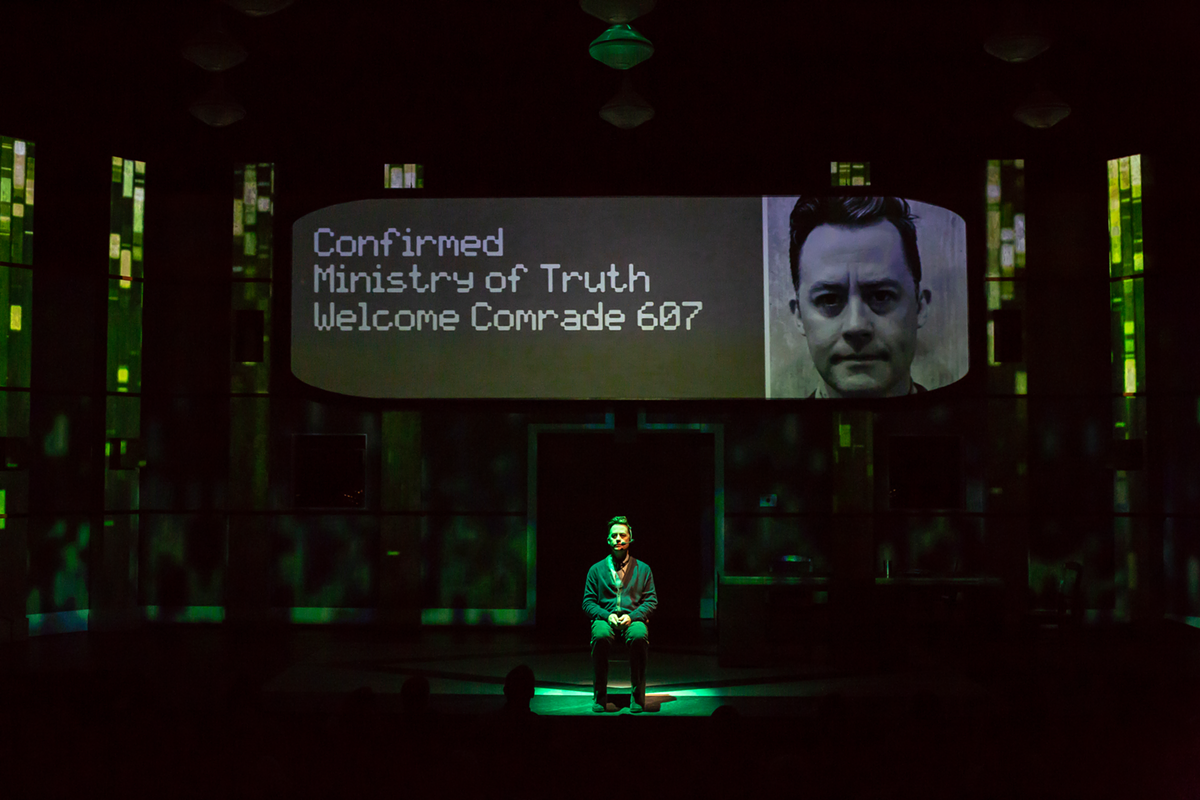