Last year, the Cincinnati Art Museum devoted an exclusive gallery to the French-born artist Marcel Duchamp, who — along with Pablo Picasso and Henri Matisse — is often hailed as one of the three greatest artists of the 20th-century. Until very recently, the Cincinnati Art Museum hadn’t owned enough by Duchamp to merit his own gallery, but after a gift of one of Duchamp’s rare “Boîte-en-Valise (Box in a Valise),” a kind of portable museum consisting of miniature reproductions of his pre-World War II work, was made by Anne and Jeffrey Harrison, the museum opened Marcel Duchamp: Boîte-en-Valise. And it has strong Cincinnati connections. Around 1964, Duchamp himself gave the work to Agnes and Carl Harrison, who lived on a farm in Clermont County. Agnes, whose Cincinnati family’s name was Sattler, was the older sister of Alexina (“Teeny”), who had married Duchamp in 1954 after first being married to Pierre Matisse, an art dealer and son of Henri Matisse. Jeffrey helped his mother (and Agnes’ daughter-in-law) Anne W. Harrison donate the family’s “Boîte” to the museum after her husband, Robert Sattler Harrison, died in 2012 and she moved from the farm. The “Boîte” Duchamp gave to the Harrisons is from 1963’s Series E. It is stunning when you come across it in the art museum now, displayed almost like a sacred text. Prints Curator Kristin Spangenberg has dramatically placed it in the center of the room, under a giant see-through protective cover. Its parts, which slide or fold out from the box, reveal 68 finely rendered miniature replicas, photographs and color reproductions — some on paper, some sculptural — of Duchamp’s own work. And on the label of one miniature, “Coeurs volants (Fluttering Hearts),” is a personal inscription in French: “To Agnes and Carl grande affection Marcel Duchamp.” Cincinnati Art Museum, 953 Eden Park Drive, Mount Adams, cincinnatiartmuseum.org. 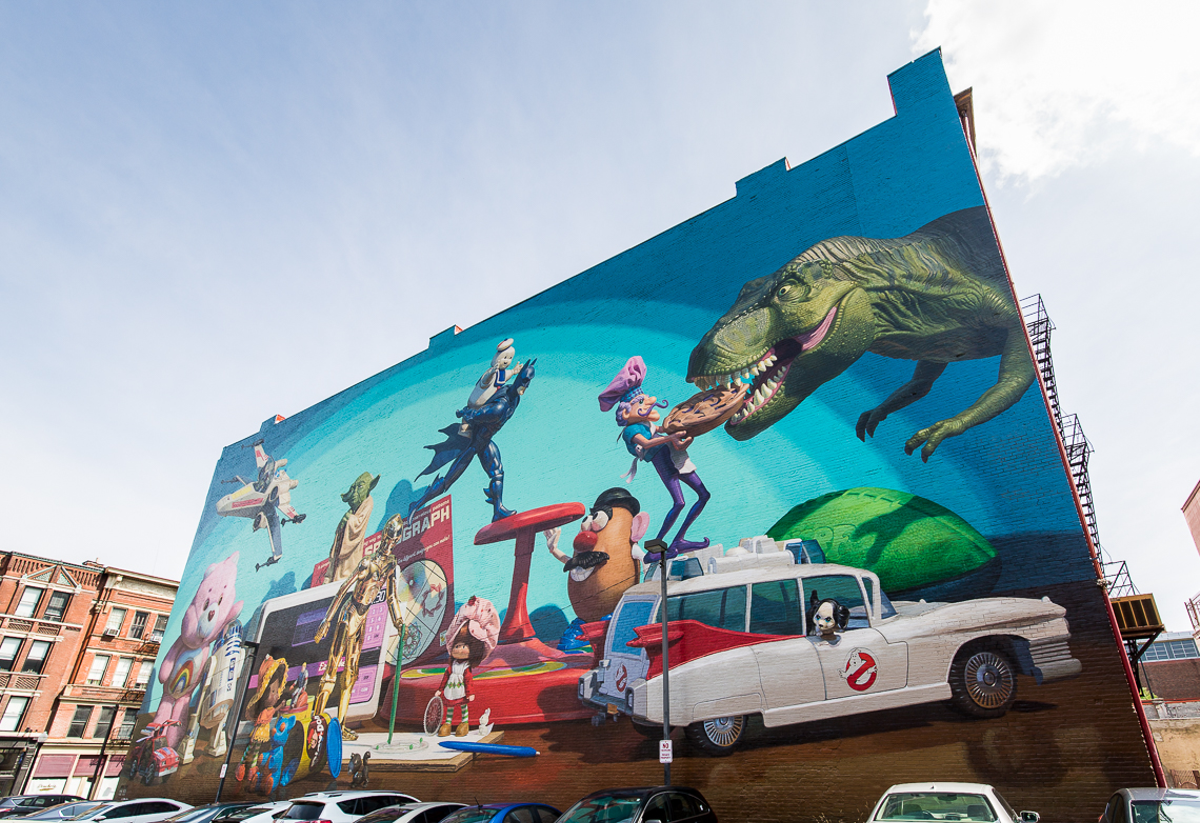