One of Cincinnati’s most iconic buildings will shine a lot brighter for a lot longer while providing a home to some of the city’s most important cultural institutions thanks to a stunning $213 million restoration that launched in 2016 and wrapped up this year. The massive Art Deco Cincinnati Museum Center at Union Terminal is steeped in Cincinnati history. A group of seven railroad companies built the terminal, which opened in 1933, in the face of the Great Depression. And the building’s 106-foot-tall half dome — the largest in the Western Hemisphere — greeted thousands of people as they arrived in Cincinnati every year, including soldiers returning from World War II. At its peak, the terminal offered restaurants, clothing shops, places to shower and a number of other amenities for weary travelers. But over time, a national decline in rail travel presented an identity crisis for the station — by 1972, trains were no longer serving the terminal at all — and the space became a short-lived shopping mall in the late 1970s before falling vacant entirely. Cincinnati wasn’t willing to abandon one of its crown jewels, however. By 1990, county voters had approved a levy allowing the building to become the home of the Cincinnati Museum Center. In 1991, Amtrak resumed limited train service into and out of the building. Union Terminal was back from near-death — but there was much more work to be done. The terminal’s unique structure presented maintenance challenges, and it needed a major overhaul to keep it from crumbling due to the ravages of time, weather and water damage. In 2015, Hamilton County voters approved a levy to fund the massive undertaking of saving the building, and three years later, in November 2018, it reopened to visitors. Today, the Museum Center remains and a new occupant — the Nancy & David Wolf Holocaust & Humanity Center — has moved into a prominent spot in the terminal’s concourse mezzanine, formerly home to the Cincinnati History Library and Archives. Founded in 2000 by Holocaust survivors and their families, the Holocaust & Humanity Center’s small museum and educational programs were previously located inside Kenwood’s Rockwern Academy, a Jewish community school. The new center now has roughly three times more exhibition space than it had previously, and the location is especially poignant given that Holocaust survivors arriving after World War II got their first taste of the city when they entered Union Terminal. That history — plus countless others — is preserved thanks to the renovation. Cincinnati Museum Center at Union Terminal, 1301 Western Ave., Queensgate, cincymuseum.org; holocaustandhumanity.org. 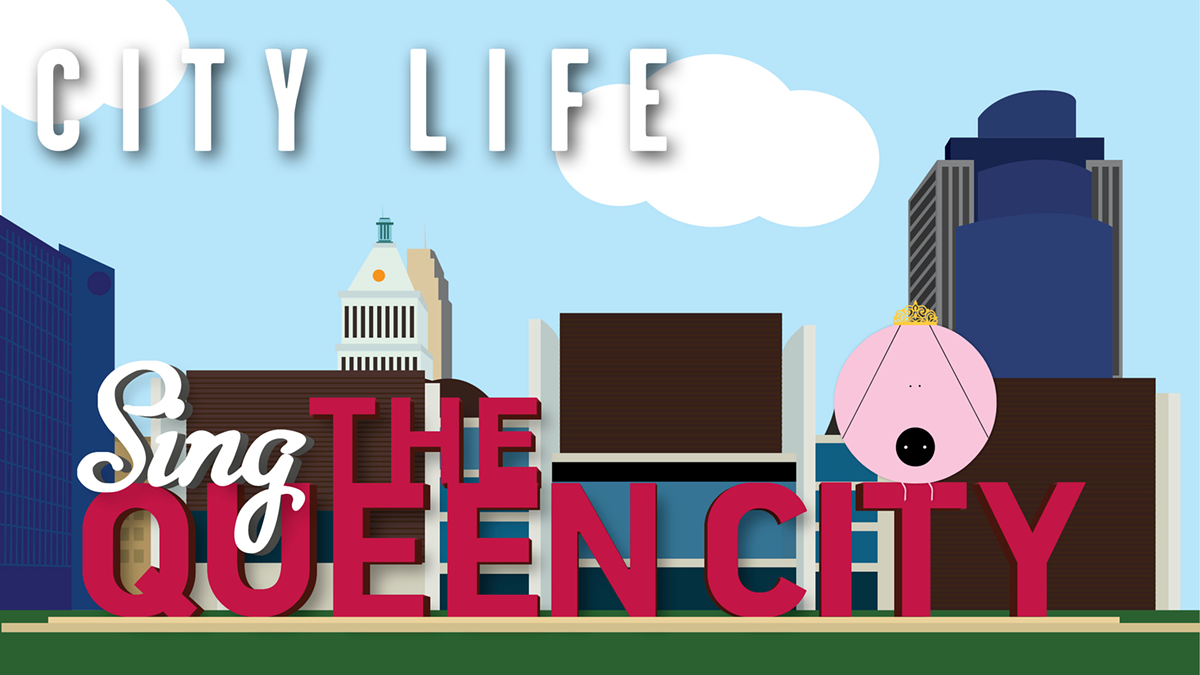