Ensemble Theatre Cincinnati’s production of the Tony Award-winning musical Fun Home had that title because it’s about a family who live in a “fun”eral home. But there’s so much more: Based on cartoonist Alison Bechdel’s “graphic memoir” (think a graphic novel with personal insights), the onstage adaptation portrays Bechdel’s youthful sexual awakening as a lesbian and her efforts to understand her father, a deeply closeted, highly literate gay man. Those are serious issues, but as the title implies, there was plenty of “fun,” especially when Alison’s youthful incarnation (the cast used three young women to play Alison — at ages 10, 19 and 43) and her kid brothers produce a jaunty TV promo, “Come to the Fun Home,” for the family business. The show, which was a finalist for the 2014 Pulitzer Prize, opened ETC’s 2019-2020 season with the kind of warm, engaging production that audiences have come to expect from Cincinnati’s “premiere theater.” Heartfelt, provocative, lovingly produced and wonderfully acted. D. Lynn Meyers’ direction ensured that this delicate, moving story was told with sensitivity and insight. Ensemble Theatre Cincinnati, 1127 Vine St., Over-the-Rhine, ensemblecincinnati.org. 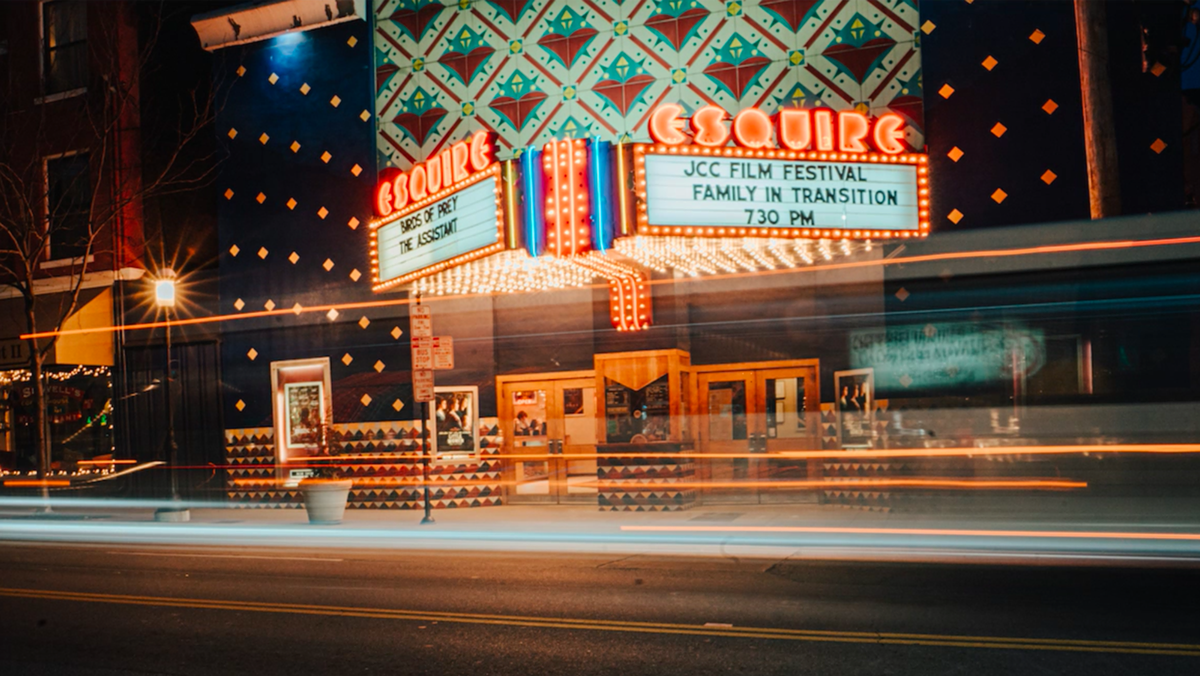