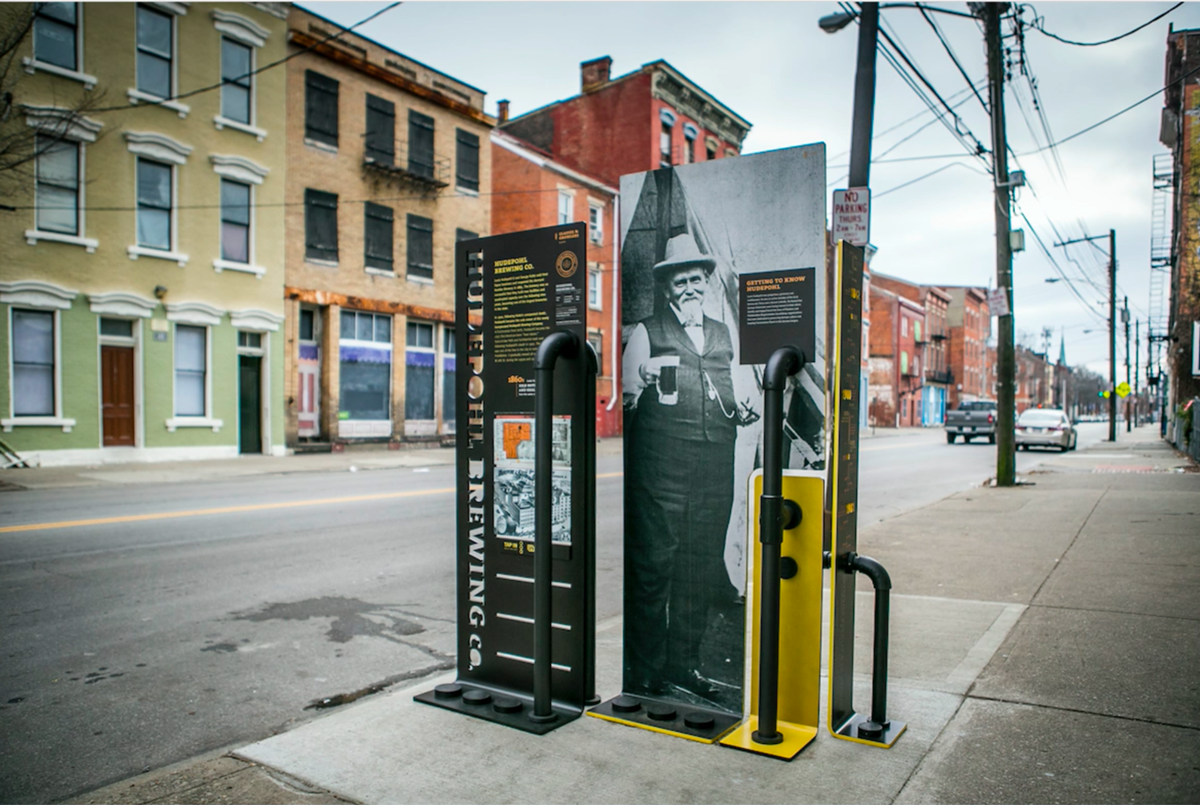 Once one of the largest brewing boomtowns in 19th-century America, the Queen City was home to major pre-Prohibition beer kingpins and, in recent years, has bolstered an ever-expanding craft brewing scene. And Over-the-Rhine’s Brewing Heritage Trail — which opened this past spring — explores, preserves and celebrates the city’s storied past as a beer-producing capital with a series of guided tours and a free walking trail. “Hop on” the trail, which stretches about three-fourths of a mile between Findlay Market (1801 Race St.) and Grant Park (73 E. McMillan Ave.) in Over-the-Rhine, at either terminus and follow embedded medallions in the sidewalk to discover historic buildings, brewing sites, public art and more. Currently, about two dozen signs or so are available to peruse anytime — for free. Every building that was part of a brewery on the trail is identified in some way, and other stops were selected to tell a part of Cincinnati’s beer-infused historical narrative. Murals mix with markers to reveal tales of the influence of German immigration on local brewing culture, along with stories of 19th-century labor practices, Cincinnati’s involvement in the Civil War and novel brewing innovations. The trail will eventually stretch two miles and include an app with audio tours and augmented reality experiences that will let users look inside underground lagering cellars and former brewing spaces. A number of guided tours are also available to complement the self-guided trail where you can go into those subterranean tunnels of the now defunct breweries, learn about the Queen City’s beer barons and just bask in our pre-Prohibition boozy history. Most tours also include a pint or two at a local taproom. Brewing Heritage Trail, brewingheritagetrail.com. 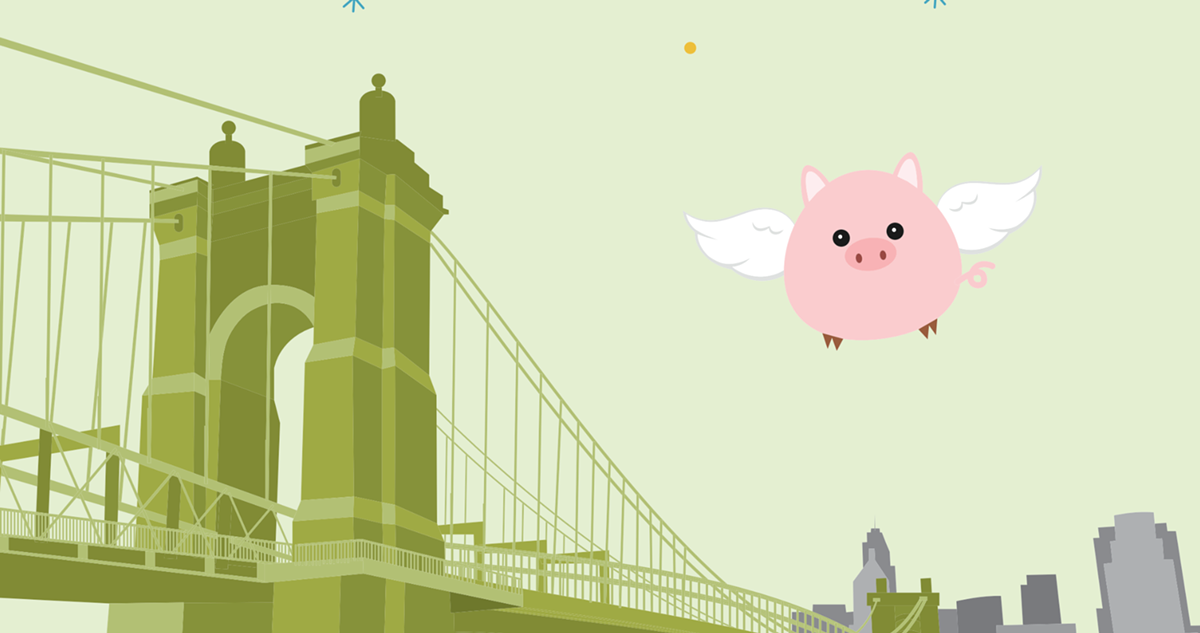 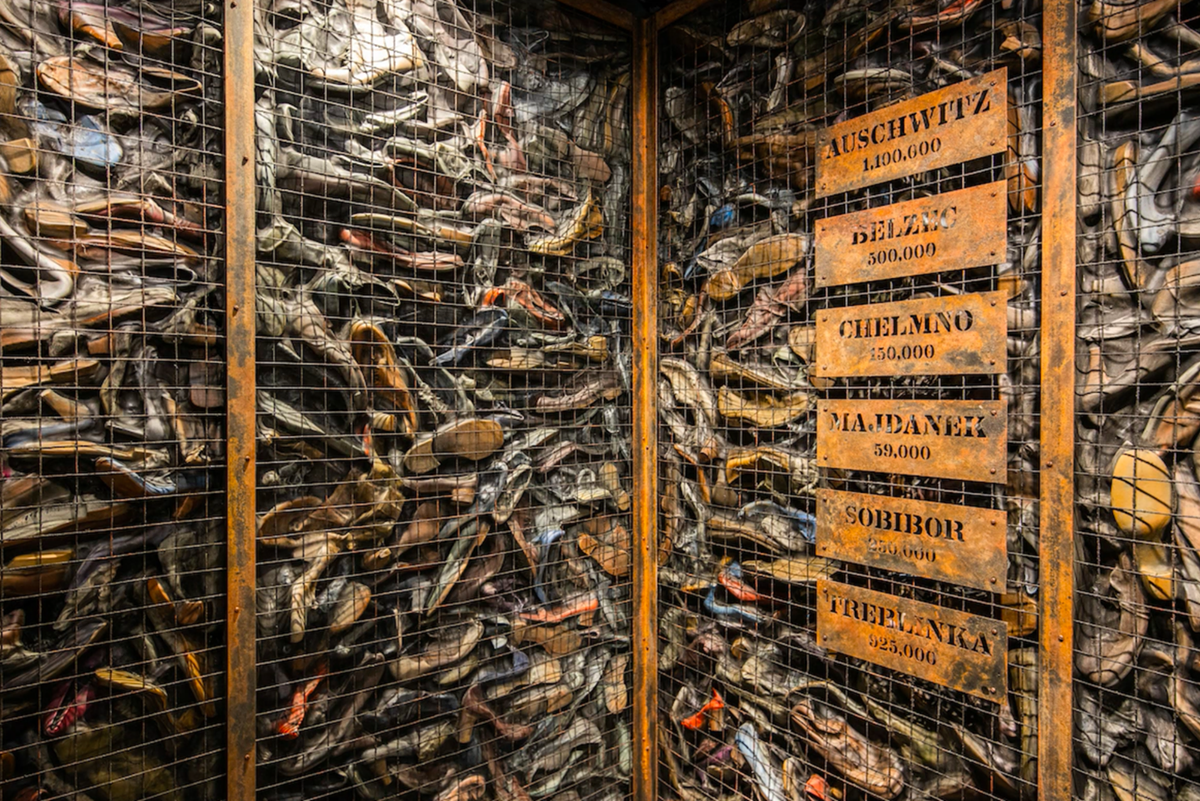 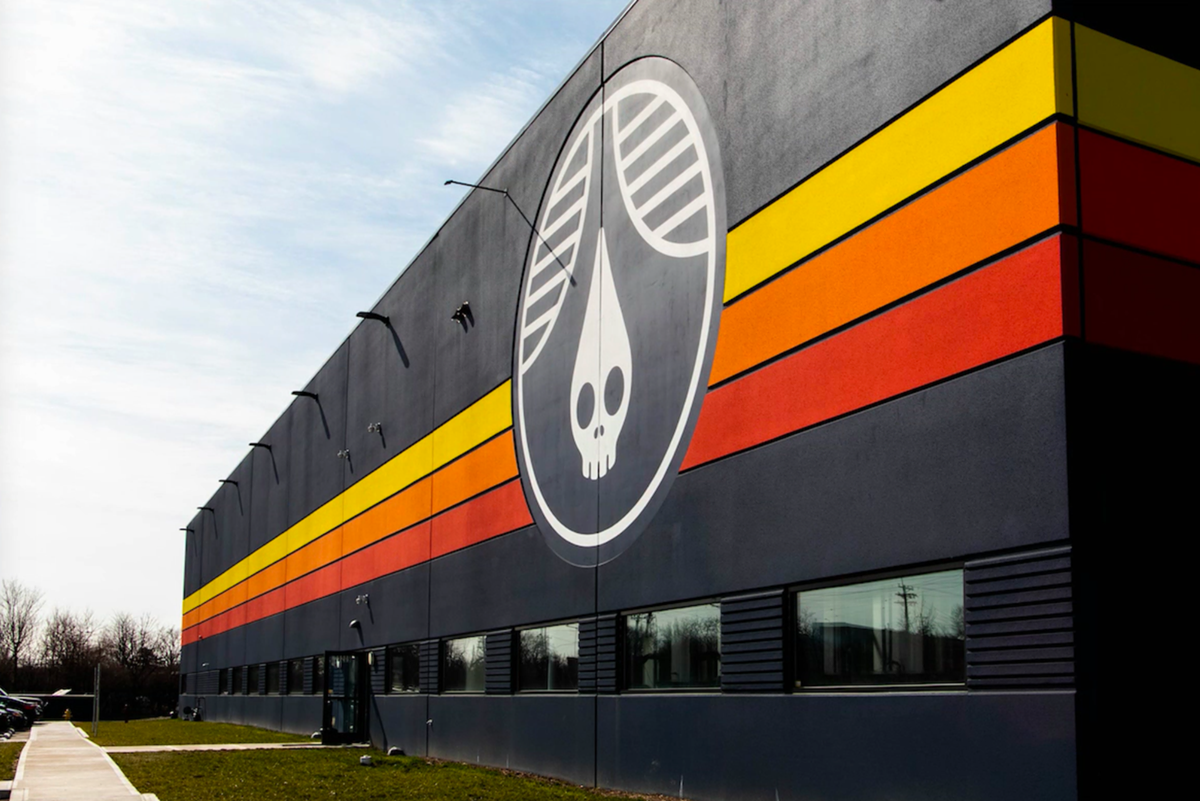