Northside’s Thunder-Sky, Inc. closed its doors in December 2020 after a decade of innovative and inventive art exhibits. Founded by Bill Ross and Keith Banner, the beloved art space first opened on Oct. 30, 2009. But it was earlier, in 1999, that Ross first met the gallery’s namesake: Raymond Thunder-Sky. Ross was a social worker at the time and Raymond was one of his clients. “He just opened the door into a whole new world for me,” Ross said. “I never expected to find somebody with such an intense sense of what they were doing.” A man who frequented demolition sites clad in a hard hat and known for wearing clown collars, Raymond would draw the scenes with markers on paper. Upon seeing Raymond’s art, Ross knew that it needed to be shared. Raymond died of cancer in 2004 but his name and legacy lived on in the gallery. The final show Thunder-Sky, Inc. displayed was Violet % Generous, in which artist Antonio Adams completed “a cycle of works and shows from his experience as the Artist-in-Residence of Thunder-Sky, Inc. for 11 years.” The exhibit also included work from locals Pam Kravetz and Tony Dotson. “Our work is done in many ways, and we’re ready to pursue other endeavors,” Banner said of the gallery closing, “always keeping Raymond in our minds and hearts, of course, and also maintaining his archive and his memory online and in any other way that pops up.” raymondthundersky.org. 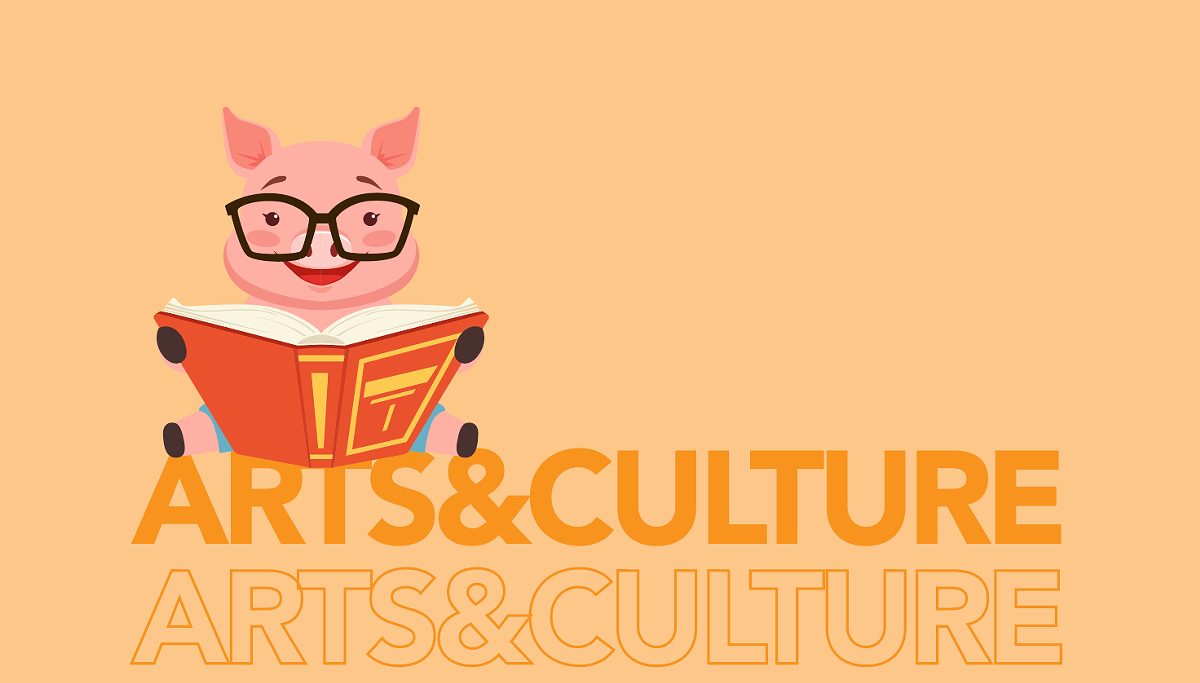 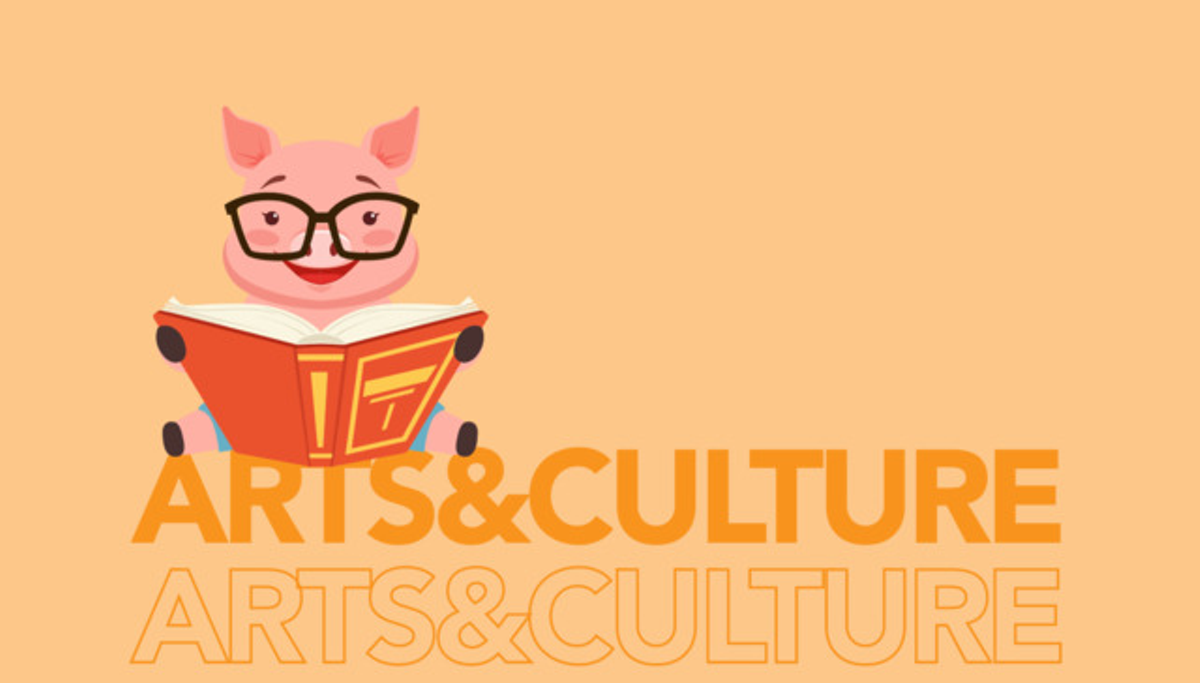 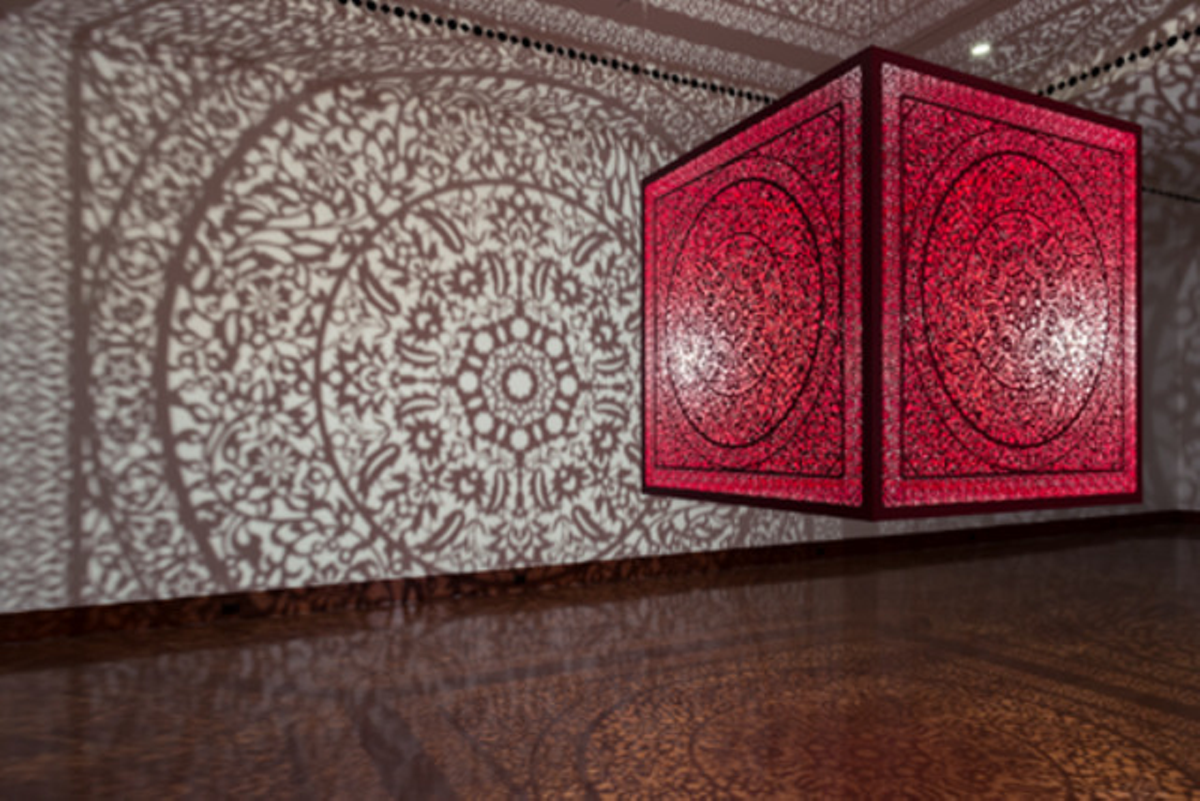