Two iconic Cincinnati food legends died this past year. The longtime owner of Aglamesis Bro’s passed away on Jan. 23 at the age of 93. James Aglamesis, also known as “Jim” or “Mr. A,” led the family ice cream parlor chain for more than 60 years. The over-a-century-old ice cream brand was founded by Greek immigrants Thomas and Nicholas Aglamesis, Jim’s father and uncle, respectively. Jim took over the business in the 1950s and continued to oversee it until recent years, when he passed its leadership to third and fourth generation family members. Fahid “Frank” Daoud, one of the four Daoud brothers who launched Gold Star chili, died in Pompano, Florida at the age of 83 in May. The Jordanian Daouds founded Gold Star in 1965, using secret family recipes to create one of the city’s top chili empires and spreading saucy meat and golden cheese across the Tri-State. Best Live Music While You Eat

Best Restaurant for a First Date

Best Restaurant to Take a Foodie

Best Restaurant to Take the Kids

Best View From Your Table 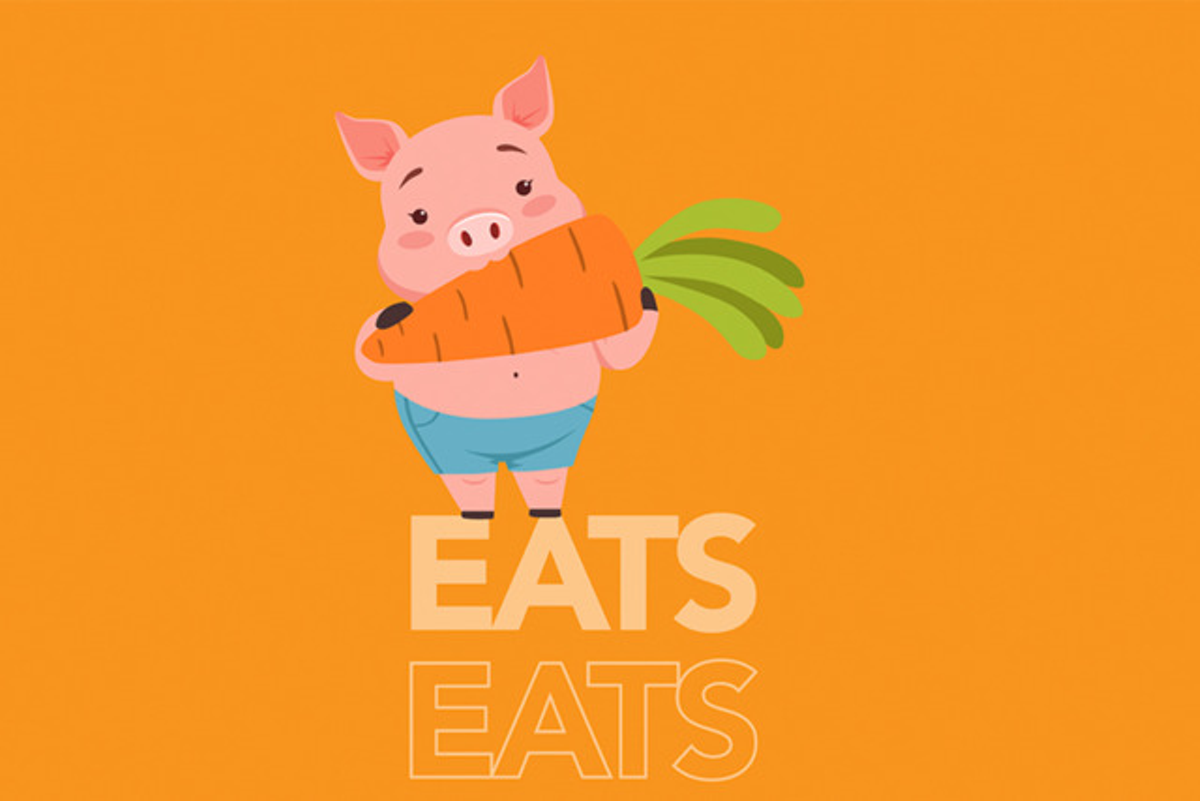 Best Reason to Wake Up Before 9 a.m. on a Saturday

Best Focaccia Sandwich You Can Only Get On Saturdays

Best Use of Walnuts

Best Taco Pop-Up to Find a New Place to Park

Best Way to Make Sotto or Boca at Home

Best Reopening of a Thai Favorite

Best Toilet Paper with a Side of Fried Chicken

Best Relocation of a Late-Night Staple

Best Transformation from a Seafood Chain to a Sprawling Foodie Destination

For its 150th anniversary, Graeter’s released a special birthday cake-flavored ice cream. Described as a “blend of cake pieces and sprinkles in cake batter ice cream,” it’s like Funfetti in a cone. Or cup. Or pint. graeters.com.

Over-the-Rhine’s Dunlap Cafe started making their own grown-up “happy meals” for carry-out during the pandemic. The perfect lil’ combo pack included an entree with a side of fries, Twizzlers, a Dunlap Koozie as a prize and an adult beverage — a beer, hard seltzer or a cocktail. Entree options included cheeseburgers, chicken tenders or a fried chicken sandwich. And the meals came wrapped and organized in a cute branded box, ready to devour in the car, or at home — if you could wait that long. dunlapcafe.com.

The Northside Yacht Club really wasn’t fucking around this year and in February 2021, they brought back their deep-fried cheese coney, also known as the “Cincinnati chimichanga.” The now-annual infamous Midwestern monstrosity features a chili cheese coney topped with more chili and cheese, wrapped in a flour tortilla and then deep-fried (they also make vegetarian and vegan versions). But to really kick things up a notch, and give people a goal to strive for as the pandemic approached the one-year anniversary mark, NSYC invented a coney-eating challenge. The “5 Coney Food Challenge” asked intrepid idiots to scarf down five deep-fried coneys and a basket of fries in 69 minutes. If you triumphed, you got a free T-shirt and your name on the wall of fame. If you failed, you had to pay $69 for your meal and your photo was added to the wall of shame. Only one person — Randy “Rando” Sullivan from Hamilton — was able to do it. northsideyachtclub.com.

While Cincinnati’s super popular Asian Food Fest was canceled in 2020, fans were still able to enjoy a ton of local Asian eats in the fall. Asian Food Week ran from Nov. 2-8 and more than 20 eateries from across Greater Cincinnati and Northern Kentucky offered either a special $20 prix fixe, three-course meal or a secret menu item. As Asia encompasses an extensive collection of cuisines, so too did Asian Food Week with offerings from Vietnamese, Hawaiian, Indian, Chinese restaurants and more. Both Asian Food Fest and Asian Food Week were started by the Asian American Cultural Association of Cincinnati. asianati.com.