Best Reason to Rename a Stadium: Because the namesake was a bigot

Because the namesake was a bigot. In 2020, the University of Cincinnati Board of Trustees unanimously voted to remove late Cincinnati Reds owner, philanthropist and racist-comment-maker Marge Schott’s name from the school’s baseball stadium and a portion of the archives library. Former UC Baseball player Jordan Ramey launched a change.org petition to change the name, stating: “Marge Schott was a former owner of the Reds before she was banned from the MLB for her support of Nazi party leader Adolf Hitler in 1996. She is also known to have said multiple racial slurs towards African-Americans, Jews, and people of Japanese ancestry… Marge Schott Stadium is represented by players of all races, religious backgrounds, and ethnicities, and plays host to middle and high school baseball teams as well. The field is getting national attention every year and to promote somebody so racist is not only irresponsible, but it is also directly contradictory to the University’s mission statement.” UC President Neville G. Pinto agreed and recommended to the board that they vote to erase her moniker from campus. “Marge Schott’s record of racism and bigotry stands at stark odds with our University’s core commitment to dignity, equity and inclusion,” he said. The board concurred and, in a resolution dated June 23, 2020, said that Schott’s name would be removed from both spaces effective immediately. gobearcats.com. 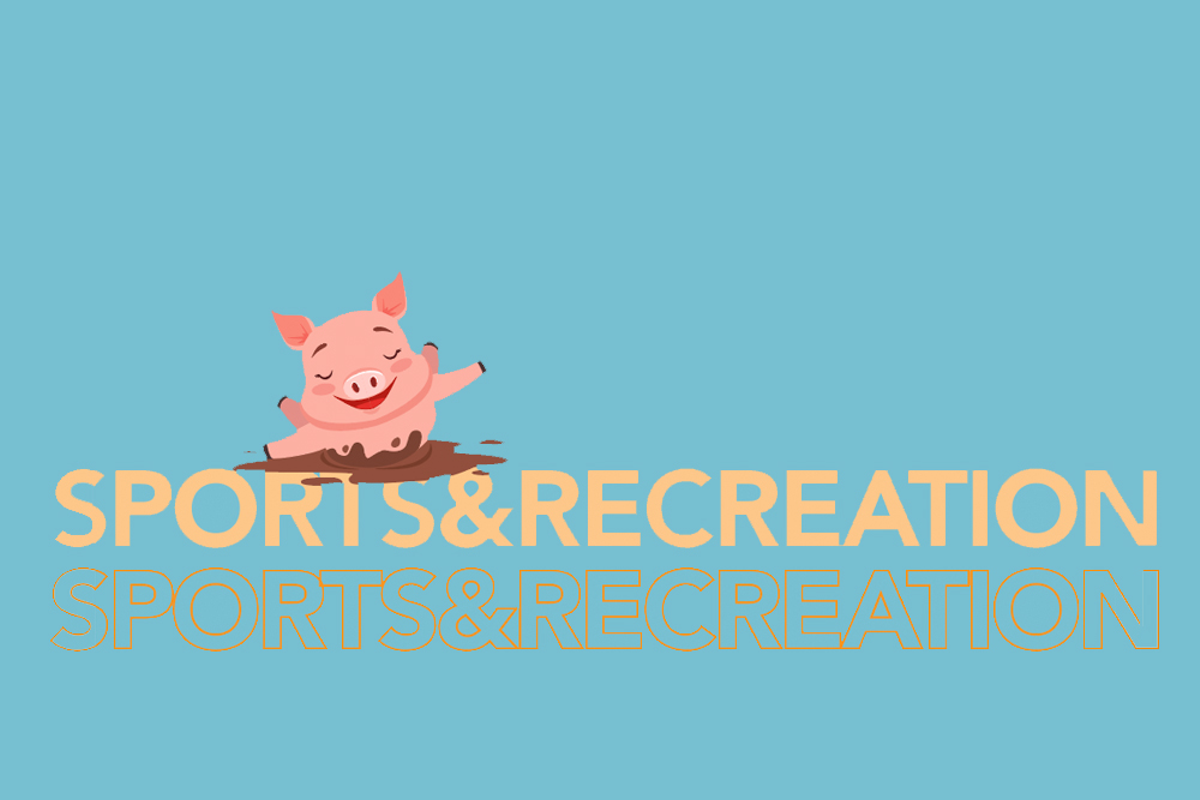 Best Way to Rep the Reds in 2-D

Best (Only) Way to Attend the Bengals 2020 Season Opener

Best Reason to Rename a Stadium

Best Confirmation that Cincinnati Parks Are, In Fact, Excellent

Best Sports Uniform to Pay Homage to a Water Tower

Best Goodbye to a Baseball Legend

Best Parade (and Fake Day Off) We Hope Returns in 2021

Best DORA District to Grab a Brew and Ride Your Bike

Best Bengals Uniform Tease: The teaser provides no hint as to what the new uniforms will look like, but the Bengals website assures fans that the team’s tiger-striped helmet is here to stay.

The Cincinnati Bengals are hoping for a touchdown when it comes to their new look, which was teased in a January Twitter post and will be unveiled this spring. The team will sport new stripes on its uniforms, according to a video posted on their social media channels. The short clip offers a timeline of the Bengals’ uniforms over the past decades, spanning from 1968’s stripe-less “The Originals,” shifting to “The First Stripes” in 1981, then to the “Leaping Tiger” in 1997, and next to the “Modern Stripes” in 2004 until 2020 (and the white alternative “Color Rush” between 2016-2020). The teaser provides no hint as to what the new uniforms will look like, but the Bengals website assures fans that the team’s tiger-striped helmet is here to stay. Some photos leaked in March, but the franchise refused to confirm or deny whether they were real. At the time of publication, official images of the new gear still hadn’t been released.

Cincinnati Reds fans have some experience drowning their sorrows. And a recent survey from NJ Online Gambling about the drinking habits of MLB fanbases seems to confirm it. The survey shows that Reds fans are No. 3 in the country for boozing it up, consuming 3.8 drinks per game and spending about $40 on alcohol. Cincinnati fans also are No. 4 in drinking before the game even starts, with 67% of survey respondents saying they’re big on pregame action. All this drinking has a price, though, as Reds fans are No. 2 for missing some or all of games because they’re too damn drunk. reds.com.

In 2020, Milwaukee’s National Bobblehead Hall of Fame and Museum unveiled a limited-edition bobblehead of one very special Cincinnati Bengal: Joe Burrow. The bobblehead design featured quarterback Burrow riding a Bengal tiger. (“Bobbleheads riding stuff” is apparently a thing and the museum also produced Al Kaline riding a Detroit Tiger, Carson Wentz riding a Philadelphia Eagle and Josh Allen riding a Buffalo Bill, among many others.) Burrow, a Heisman Trophy winner, was the first pick by the Bengals during the 2020 NFL Draft. The quarterback previously played for Louisiana State University and led the team to “a national championship as he threw for 5,671 yards and an NCAA FBS-record 60 touchdowns with only six interceptions,” says the museum. To commemorate his collegiate achievements, the museum also unveiled two LSU Burrow bobbleheads — one featured Burrow in a Heisman pose and the other featured Burrow riding an LSU tiger. Each Burrow bobble was limited to a production run of 2,020. bobbleheadhall.com