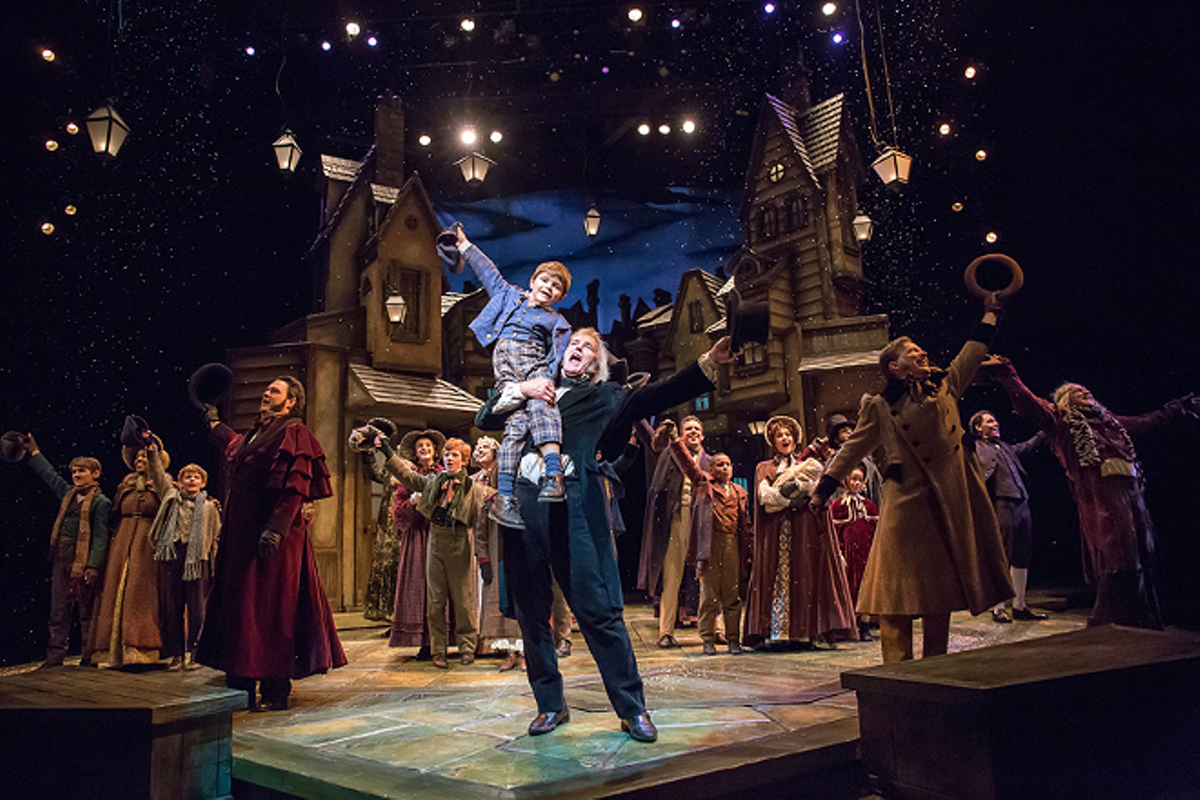 In December, the Playhouse in the Park presented the final performances of its beloved, spellbinding production of A Christmas Carol. Between 1991 and 2021, it had more than 1,115 performances attended by 659,000 people. Actor Bruce Cromer played the miserly skinflint Scrooge for 17 years after spending eight seasons before that as Bob Cratchit. With its new mainstage Rouse Theatre under construction, the Playhouse plans to assemble a new production for the December holidays in 2023. No word on whether Cromer will return, but for generations of Cincinnatians, him hoisting Tiny Tim on his shoulder for one more round of “God bless us, everyone” has been a fond holiday memory. cincyplay.com.