Best Return of the Shillito’s Elves 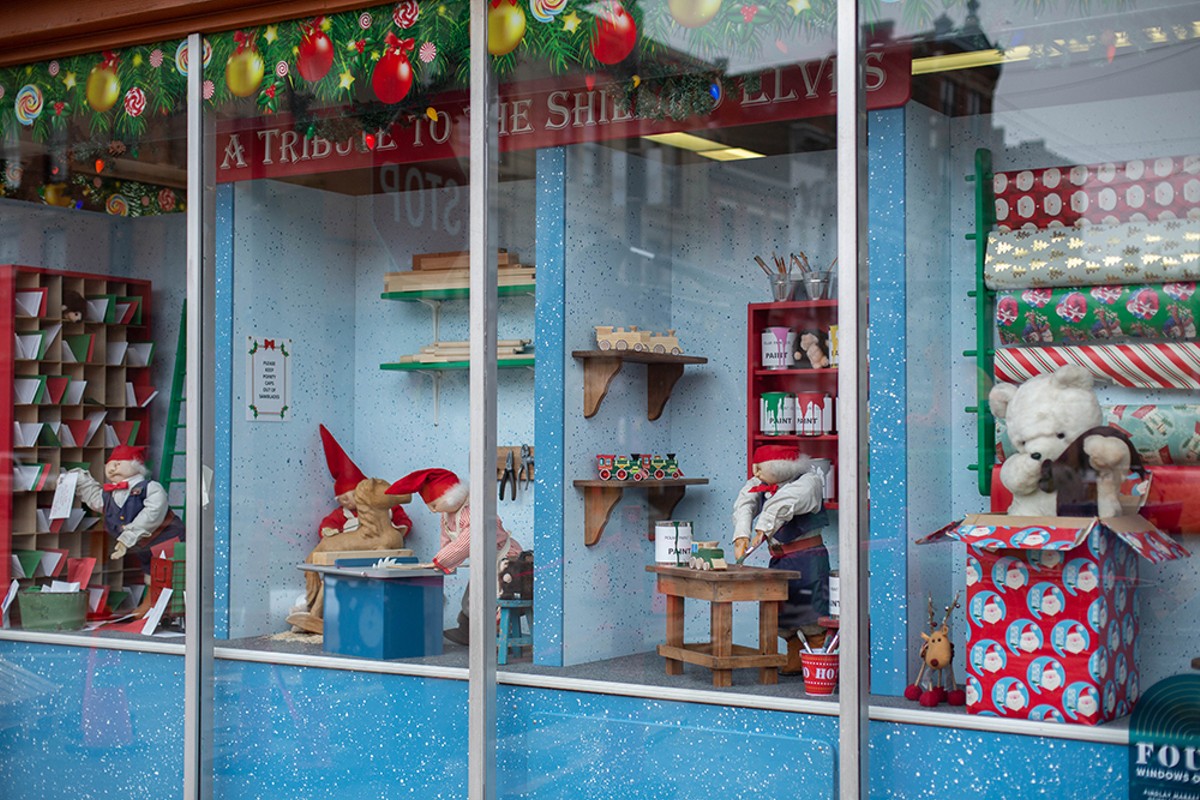 This past holiday season, Findlay Market brought back a beloved and classic Cincinnati Christmas tradition: the Shillito’s Elves. These mechanical elf dolls have been around the Queen City for years and were on display this winter at the old Leader Furniture Store. From the mid-1950s to the mid-1980s, the Shillito’s department store served as a home for two different generations of holiday elves. The collection of elves on display this past year at Findlay were provided by artist Mark Trierweiler. According to Findlay Market, Trierweiler “worked with Downtown Cincinnati Inc. (DCI) in the mid-90s, where he famously installed Santa’s Toy Factory on Fountain Square, and he made many of the large floats for the Downtown Holiday Parade, including the Giant Toy Robot, loved by so many kids.” Trierweiler got his hands on some of the elf displays when they went into retirement, and was able to show them at the Westin Hotel in the early 2000s and then later at Carew Tower. These Shillito’s Elves have been “hibernating” since, but six magical vignettes were set up at the market: the Mail Sorter, Little Woodshop, Pete the Painter, Lazzie Bear and Gift Wrap, Elves at Home and Bedtime Elves. Fans could press their faces to the glass to see the whimsical display, just like in days gone by, and the market activated the elves’ animatronics on weekends. findlaymarket.org.