Best Trip Back to the Excess of the Early 2000s 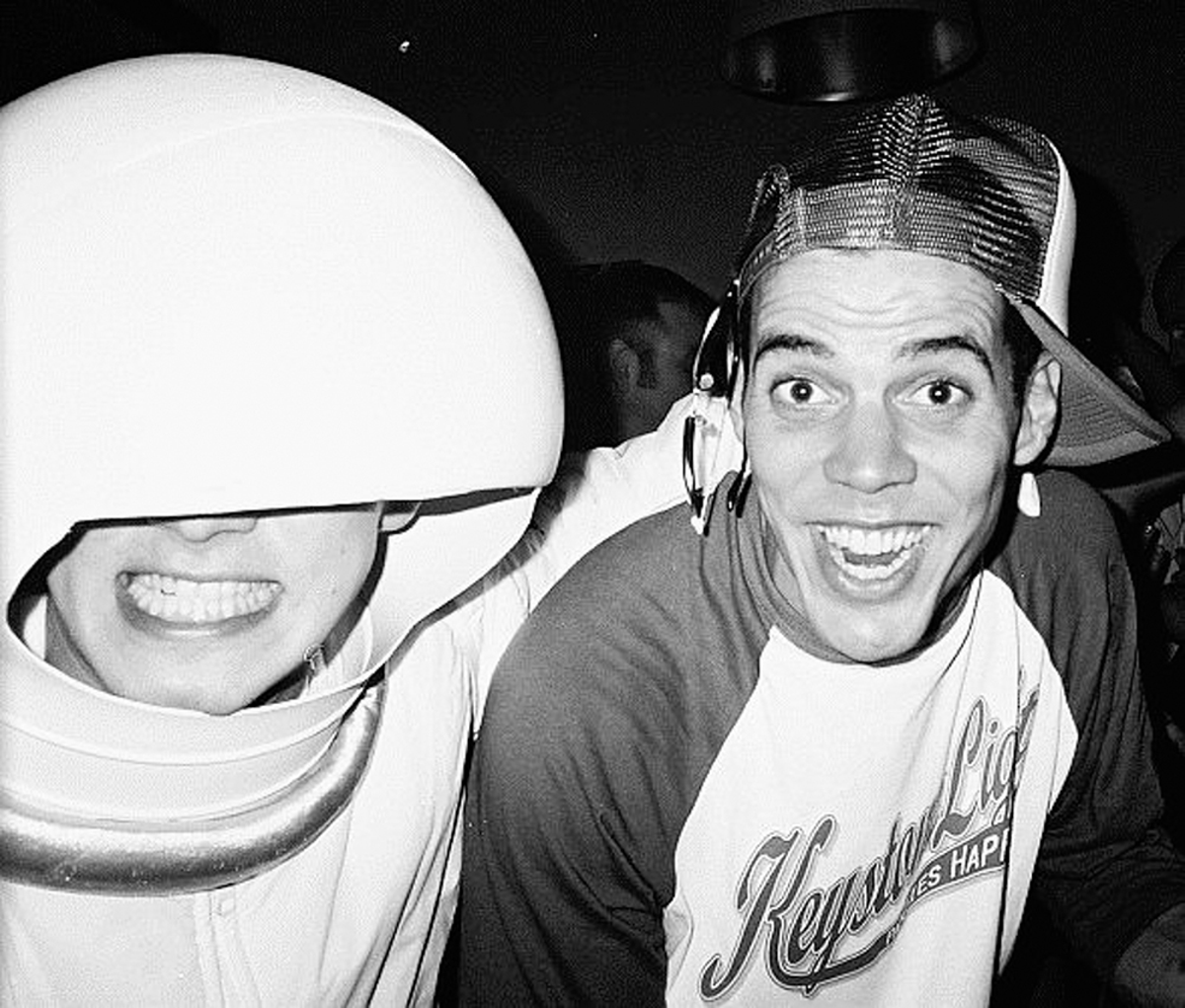 Cincinnatians who remember Club Clau, an early-2000s nightlife hot spot that brought celebrities and socialites to Over-the-Rhine, were able to revisit that excitement through the FotoFocus exhibition Return to the Velvet Ropes at The Annex Gallery in Pendleton. The show featured 60 black-and-white photographs (along with some color photography) snapped by Clau’s art director Andrew VanSickle, who took more than 1,800 photos during the club’s 18-month run. The images, captured with a Kodak disposable camera, take inspiration from Pop Art master Andy Warhol’s iconic Studio 54 photography. In one photo, a disheveled Edward Furlong flips off the camera, the bottom of his wide-legged jeans soaked. Several photos feature shots of packed dance floors, bottles and glasses raised in the air. A 20-something, flannel-wearing Justin Timberlake dances through the club in another image. While the club only existed for a short time, it made a big impact; Condé Nast Traveler named Club Clau among the top 30 new bar scenes around the world in 2004. And considering Y2K’s recent resurgence in fashion and pop culture, the exhibition was extremely timely. fotofocus.org.